Union Pacific exists to build America. Our positive economic impact is more than just a by-product of our business; it’s central to our vision and purpose.

Our railroad connects communities and resources, generating opportunity and supporting growth in the 23 states where we operate and across the country. We create economic value not only through returns generated for shareholders, but also employment for approximately 37,500 employees, the business we give suppliers, and every business opportunity, commercial relationship and innovative idea our network makes possible. 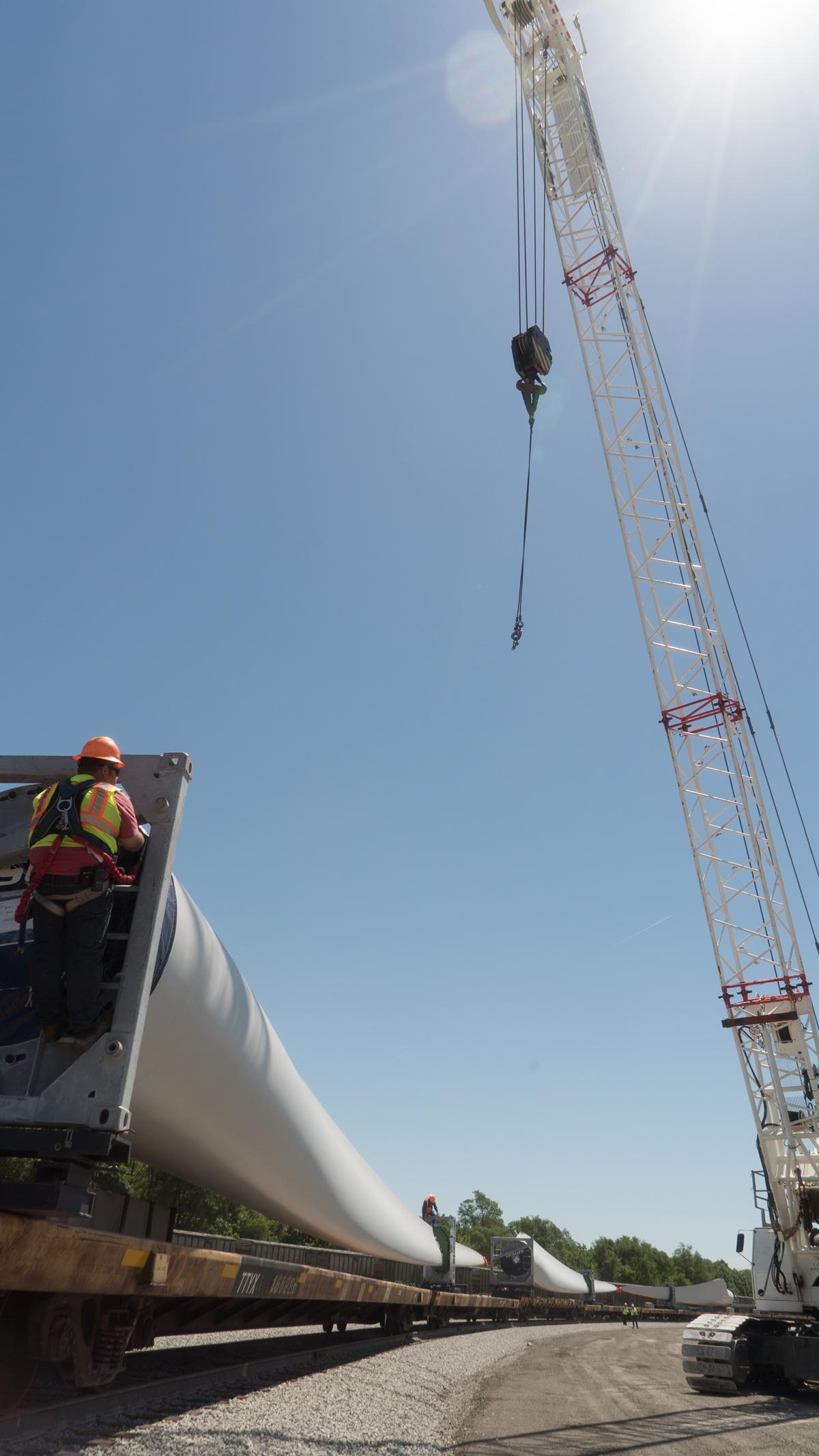 Union Pacific’s capital program totaled $3.2 billion. The more we invest in building a safe and efficient railroad today, the better our infrastructure can support communities going forward. By 2045, U.S. freight shipments will increase by more than 40% and America’s population will grow by 70 million.1 Union Pacific has capacity to safely and reliably move additional goods, decreasing truck congestion on the nation’s already jammed highways and interstates.

Our capital investment efforts combined with our Unified Plan 2020 initiative provide customers the opportunity to grow, boosting the local, regional and national economy. The chart on this page shows the level of capital investments Union Pacific made in 2019.

This advanced system of technologies is designed to automatically stop a train before certain accidents occur, such as train-to-train collisions and incidents caused by excessive speed or unauthorized movements. 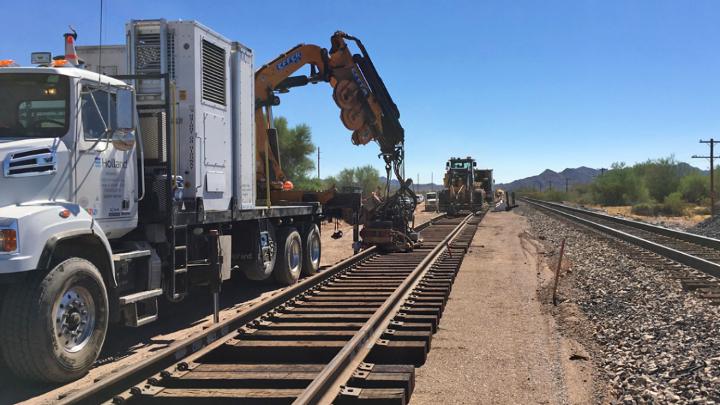 Five new siding extensions support smooth sailing for our customers’ goods across the Sunset Route. The line carries roughly 20% of Union Pacific’s traffic, serving as a gateway from Los Angeles, California, to the east through Arizona and New Mexico. Engineering crews installed 6,500 concrete ties and 950 track panels, and made 2,500 welds to complete the siding projects. A siding is like a passing lane, the track runs parallel to the main line with switches at both ends, allowing trains to meet and pass. Each extension averaged 7,000-7,500 feet in length, accommodating longer train lengths to support Unified Plan 2020 and efforts to reduce greenhouse gas (GHG) emissions by operating fewer locomotives. Longer sidings allow us to be more strategic with train meets, reducing main line congestion and delays. For our customers, it means service reliability. 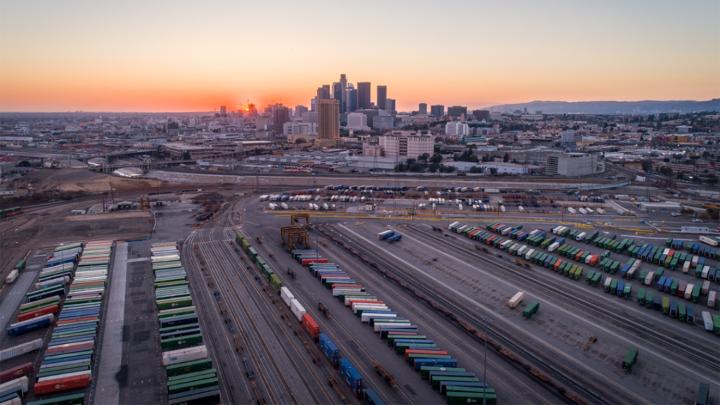 The Los Angeles Transportation Center (LATC) Intermodal Facility is undergoing a multi-million-dollar facelift, modernizing the yard. The updates, which include reconfiguring thousands of feet of track, will significantly improve fluidity, capacity and production. While new track is going in, contractors grade the area and work on lighting and building construction. We’re also making it easier for our customers to get into the facility through an automatic gate system, and we’re adding more than 200 parking spots. These updates will help customers pick up containers faster, reducing dwell. The project is expected to be finished in fall 2020. 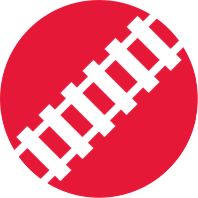 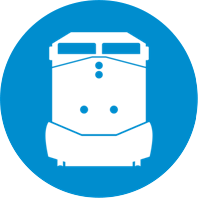 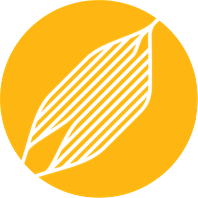 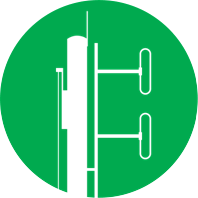 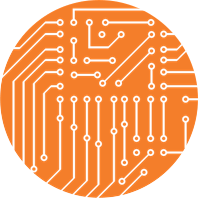 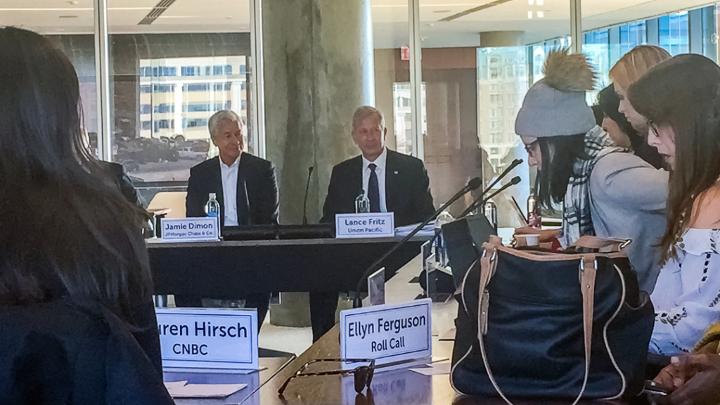 Union Pacific strongly believes robust international trade is critical to America’s economy. Following years of negotiations, significant strides were made in 2019, and we are pleased Congress and the president secured two victories in early 2020 – Congressional ratification of the United States-Mexico-Canada Agreement (USMCA) and a “Phase One” trade deal with China.

Trade with Canada and Mexico supports more than 12 million jobs in the U.S. economy. It drives U.S. export growth, as Canada and Mexico buy one-fifth of everything manufacturers make in America and more U.S.-made goods than our next 11 trading partners combined.

Congressional passage of the USMCA provides the long-term certainty Union Pacific, and other U.S. businesses, need in order to leverage new opportunities in cross-border movements. It also modernizes rules to reflect technological progress and higher standards to level the playing field for job creators in the U.S. It includes enforcement for all issues, including market-opening commitments, stronger protections for our nation’s innovators, and new labor and environmental standards.

There is no doubt Union Pacific’s relationship with and support of pro-rail lawmakers, coordinated with lobbying efforts by the entire business community, played a role in ratification. Chairman, President and CEO Lance Fritz has long been a champion of modernizing our nation’s trade deals. In June, he joined JPMorgan Chase CEO Jamie Dimon, UPS CEO David Abney, Steelcase CEO James Keane and Business Roundtable CEO Joshua Bolten for a meeting with President Trump at the White House, to discuss a number of key policies and economic priorities.

The “Phase One” agreement between the U.S. and China is a step in the right direction. It includes new commitments from China to increase purchases of U.S. agricultural, energy and manufactured goods over the next two years by $200 billion in exchange for a reduction in tariffs imposed on China over the last two years. Most importantly, China agreed to end long-standing unfair trade practices, such as intellectual property theft, forced technology transfer, currency manipulation and discriminatory regulatory barriers that have historically disadvantaged U.S. companies. We’re hopeful that as negotiations continue our nation’s farmers and businesses will benefit and the additional volume will travel by rail.

“USMCA is a better deal, modernizing many aspects of NAFTA. That’s a great thing, and at this point, we need to move forward.”

“The president’s used them [tariffs] as an effective tool to get China to the table, but I think we need to use caution as to how deep and long we use that as a tool because it will definitely create a problem with our economy.”

“This is something we can’t screw up. While I know our economy is largely driven by consumers, it is tightly linked to our trading partners. If you think about it this way, we represent 5% of the world's population, 25% of the world's wealth. A lot else is happening outside, and we must have markets available to us.”

“The industrial economy feels like it is slowing down a bit. There is a little more risk aversion, and I think a trade deal would help that; both ratifying USMCA and getting certainty in a comprehensive trade deal with China would help tremendously.”

“Free and fair trade agreements are vital to economic prosperity for American workers, families and communities.”

Union Pacific owns and operates more than 32,000 track miles in 23 states across the western two-thirds of the U.S. We create economic opportunities for local communities through direct employment with Union Pacific, as well as prosperity created by local employee spending. Our capital investments create additional jobs and business opportunities through our supply chain. The following chart shows Union Pacific’s economic impact in the states where we operate.

If There's Rail Customers Will Come

Two new logistics parks in Texas are providing growth opportunities for businesses that may not have benefited from rail in the past. RCR Hempstead Logistics Park, served exclusively by Union Pacific, is in Northwest Houston and opened in February 2020. Most of the city’s rail business was focused on the east side; however, more than 5 million people live within 100 miles of the new terminal. The developer believes the new park will spur business development, divert thousands of trucks off the road and provide much-needed employment in the region.

In Eagle Pass, Texas, Maverick Industrial Park abuts Union Pacific’s Clarks Park Yard, serving customers on both sides of the border. We planned for the future and, during the yard expansion, built an industrial lead that serves the new industrial park without impacting main line traffic. The facility is a cost-effective solution for customers who are looking for a facility with infrastructure already in place. 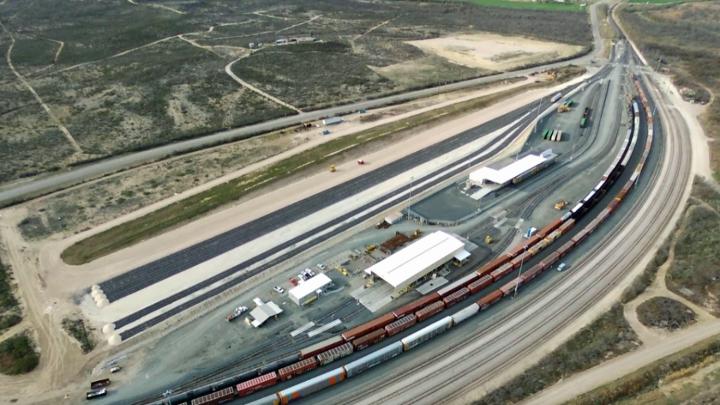 An aerial view of the Maverick Industrial Park in Eagle Pass, ready to serve customers. 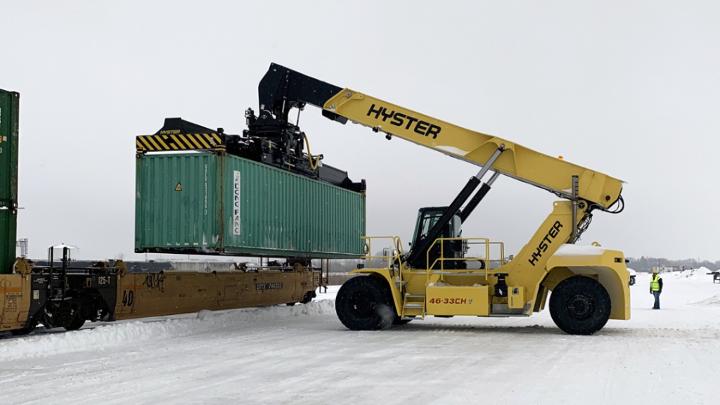 Generating Opportunity through our Supply Chain

Each year, Union Pacific spends billions of dollars across our network of more than 8,000 suppliers who support our operations with fuel, engineering services, construction materials and more in every one of the 23 states in which we operate. This spending represents a significant portion of the economic impact our business generates.

Union Pacific was the first U.S. railroad to establish a supplier diversity program in 1982. We recognize that strengthening and using businesses owned by minorities, women, LGBT, and veterans contributes to the economic growth and expansion of communities we serve. Union Pacific offers these businesses the maximum opportunity to compete with other suppliers and contractors in the marketplace. We assist in developing and strengthening these business relationships by maintaining active efforts to seek, identify and encourage their participation in our procurement processes. 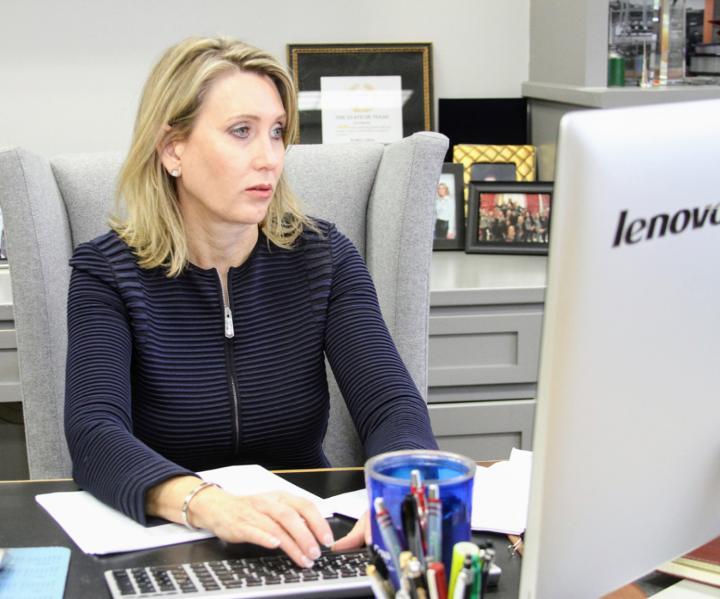 Kathy Lehne at work in her office, managing a fleet of more than 1,000 service trucks.

Kathy Lehne was 23 years old when she started Sun Coast Resources Inc. in 1985 with just $2,000 and two employees. She wanted to purchase premium petroleum products directly from refiners and provide proven solutions to her customers. Today, Sun Coast is one of the largest woman-owned businesses in Texas and one of the nation’s largest wholesale petroleum marketers.

Headquartered in Houston, Sun Coast is licensed in more than 40 states and operates 18 offices and bulk plant facilities in Texas, Oklahoma and Louisiana. The bulk of its business is focused on providing fuel for disaster relief efforts, which included responding to almost every major hurricane in the U.S. over the past decade. Union Pacific was Sun Coast’s first fuel customer, and we are proud to continue our long-standing relationship purchasing locomotive and non-locomotive fuel. We rely on Sun Coast for delivery services to our facilities across Texas’ major cities.

Spending to harden our infrastructure, replace older assets and improve safety will be the focus of our 2020 capital investment program. We anticipate spending $2.95 billion, with an additional $150 million for strategic siding extensions, allowing us to operate longer trains and reduce GHG emissions. These sidings will support our efficiency initiatives to increase the number of long trains we can operate in each direction. Union Pacific will continue investing in capacity projects that improve productivity and operational efficiency, including investments to support intermodal operation consolidation in Chicago. PTC spending will focus on interoperability testing and an enhancement to our Energy Management System to help reduce fuel consumption.