Richardson most recently served as vice president of commercial and regulatory law. In his nearly five years at the railroad, he’s also held the position of associate general counsel. Richardson will hold the interim chief legal officer role as Union Pacific conducts a search to identify Ferguson’s successor.

"I want to offer my sincere thanks to Rhonda for her hard work and dedication to Union Pacific," said Chairman, President and CEO Lance Fritz. "She has been a terrific partner and counselor during a significant time of transformation across our company. Her leadership, wisdom and insight will be missed. We wish her well in her new endeavors."

Ferguson is pursuing an exciting new opportunity outside of the company. She had been with Union Pacific since 2016. 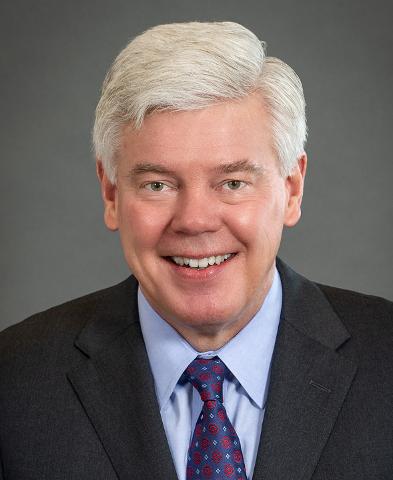