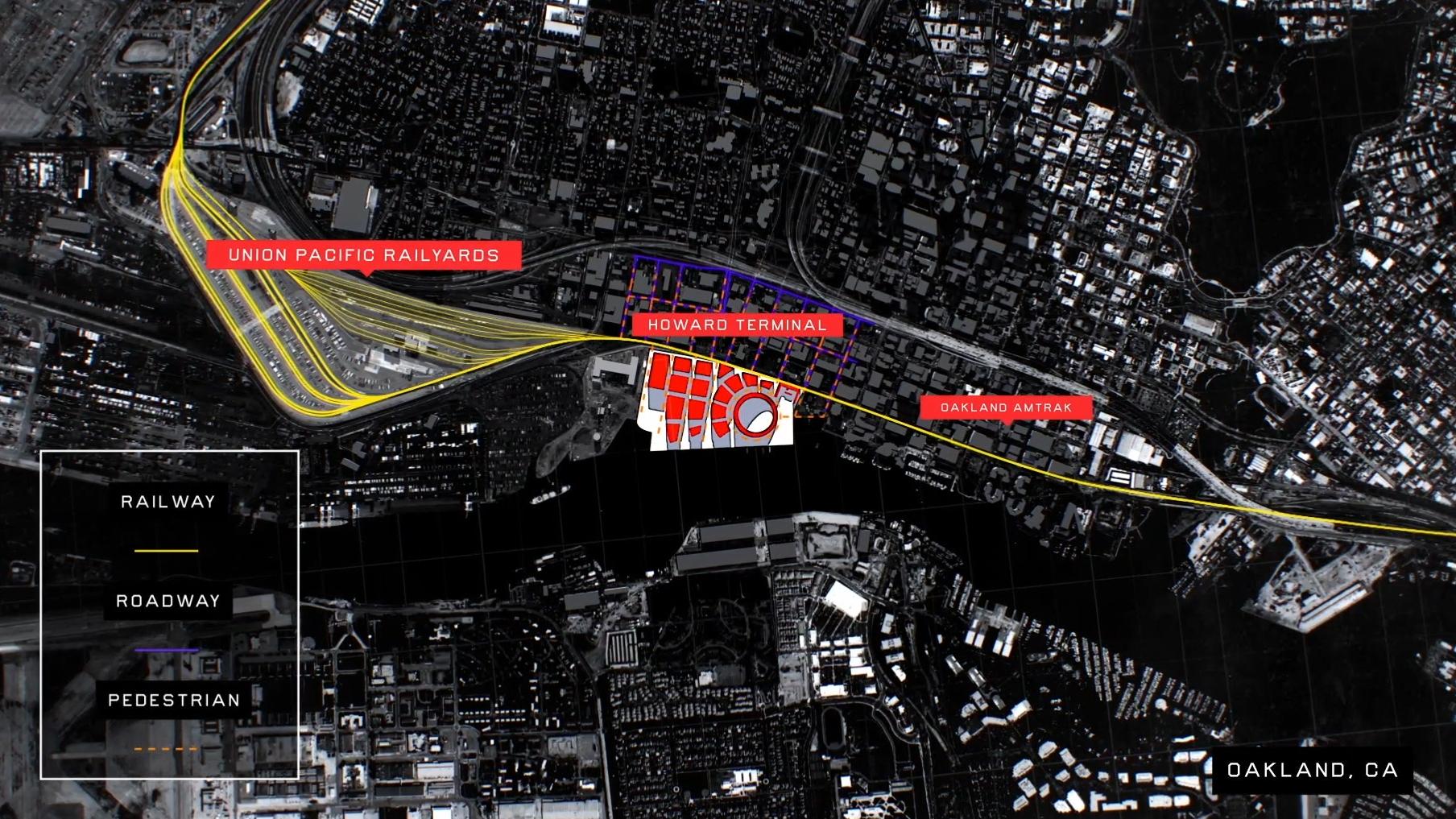 In the first half of the 20th Century, during the Golden Age of Baseball, major league teams barnstormed across the country by train, whiling away the miles playing cards and pranking teammates. It is said that Babe Ruth, the gregarious slugger who played for the New York Yankees from 1920-34, would roam the cars, talking to passengers. 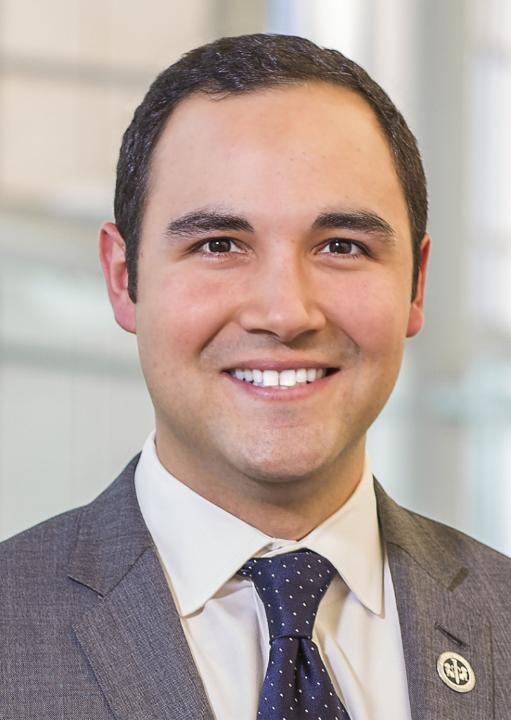 Baseball and railroads share a deep historical bond and Union Pacific is proud of this history. And while we may love baseball, nothing is more important than safety.

Union Pacific has serious safety and traffic concerns with the Oakland A’s proposed baseball stadium and a mixed-used residential/business development district next to two busy rail yards and a passenger rail station at Howard Terminal.

For more than 165 years, the Port of Oakland and the railroads that serve the port have been helping supply the nation, with much of the goods and cargo traveling through the Howard Terminal district. The Port of Oakland is one of the 10 busiest container ports in the United States, and one of Union Pacific’s busiest rail corridors.

Close to 100 freight and passenger trains move in front of the proposed new stadium site each day, creating the potential for rail-vehicle-pedestrian conflicts and exacerbating roadway congestion.

We have consistently said it is irresponsible to bring thousands of additional pedestrians and vehicles to Howard Terminal, while leaving existing railroad crossings open that would require fans and residents to cross two sets of busy freight and passenger railroad tracks to get into the development.

Despite our warranted concerns, the City of Oakland recently approved the project’s environmental impact report without addressing or outlining any substantial safety mitigation steps, including the construction of access points over our tracks at two key traffic points into the stadium site – the safest option for baseball fans.

We believe it is imperative for public safety that these concerns are addressed now, before this development is built and before a fan or resident are seriously hurt or worse.

This network is vital to the economic health of the State of California and the nation as a whole, and its rail service to California customers is crucial to the current and future success and growth of Oakland’s domestic and international supply chain. 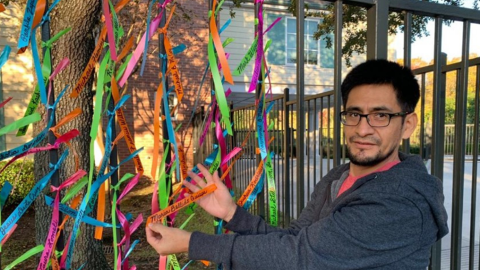 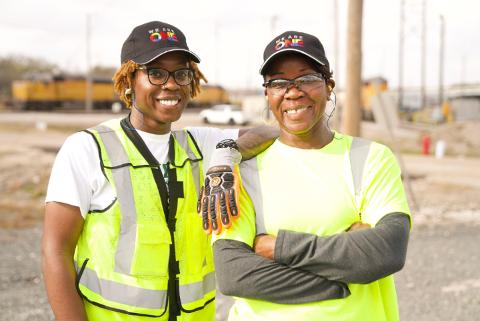