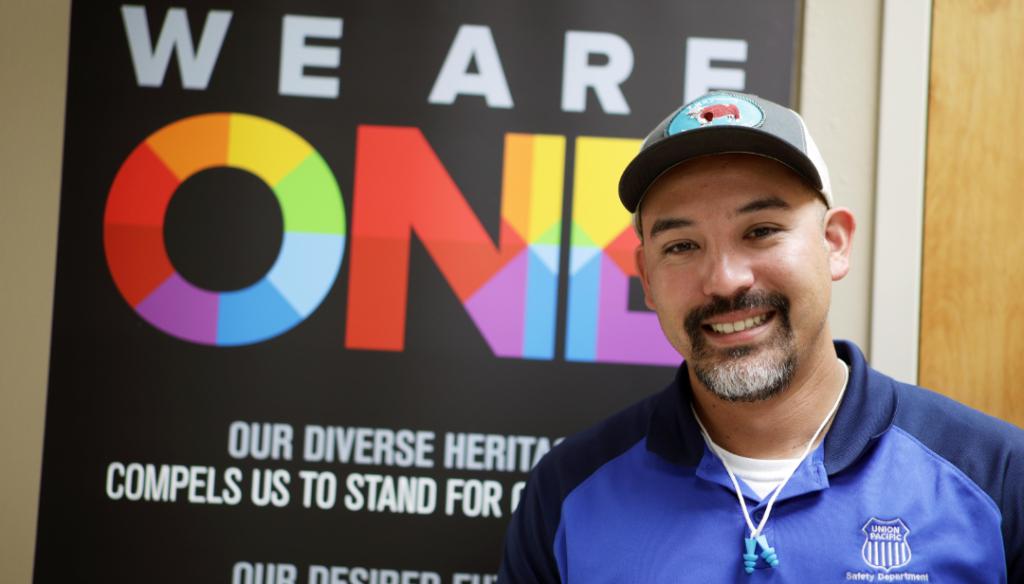 Michael Soriano, manager-Safety Field Operations, is proud to be a multigenerational railroader.

Michael Soriano, manager-Safety Field Operations, isn’t the first Union Pacific railroader in his family, and he likely won’t be the last – so day-in and day-out, he does his best to ensure every team member has the skills and knowledge needed to work safely. 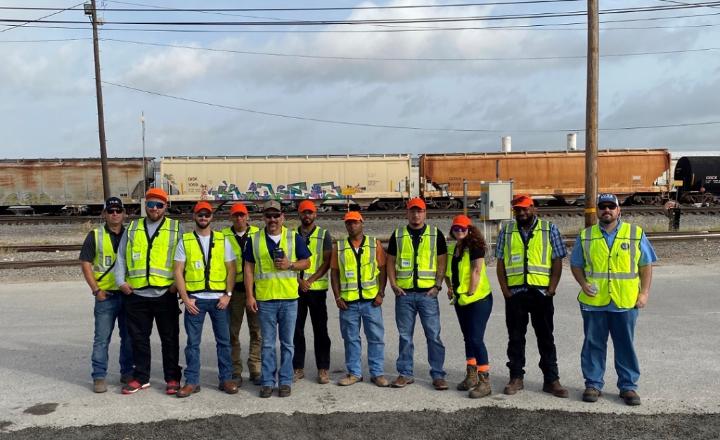 “I try to teach engagement and how to be a leader – empathy is big,” Soriano said. “My job is to mentor, helping employees make better choices and have better outcomes.”

In 2006, Soriano began his UP career as a conductor in Fort Worth, Texas, before tackling roles as yard controller, locomotive engineer and manager-Operating Practices. Then he ventured into Safety, overseeing the Great Lakes and Chicago service units’ safety systems before taking on his current role.

“I enjoy the challenge of being a railroader – what it takes to help make the business move in the right direction, and the people you meet along the way,” he said. “We’re all family out here.” 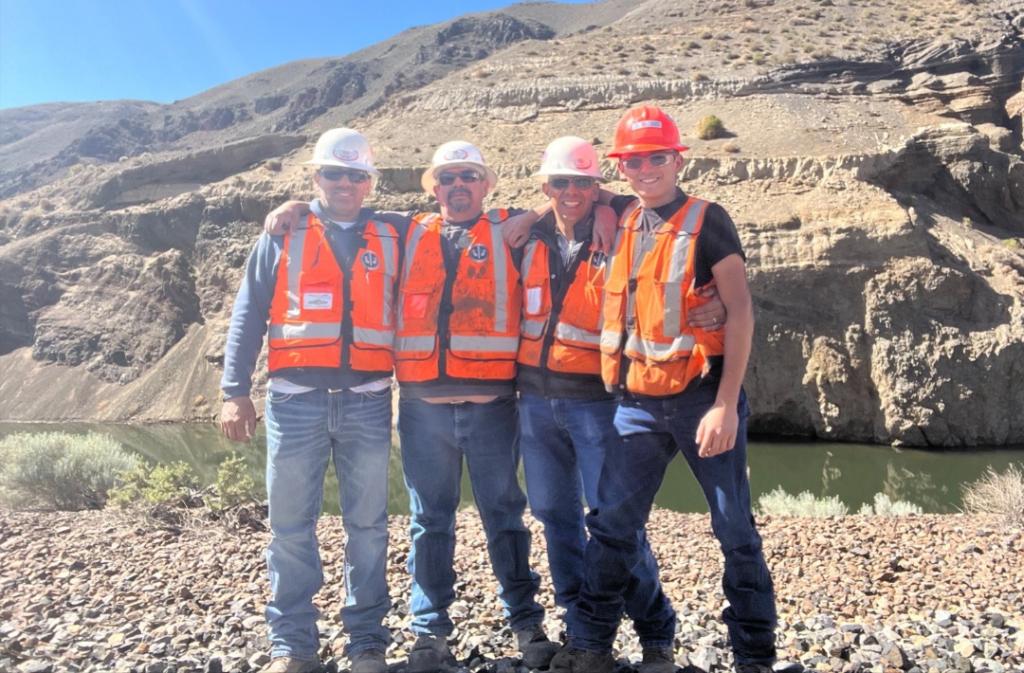 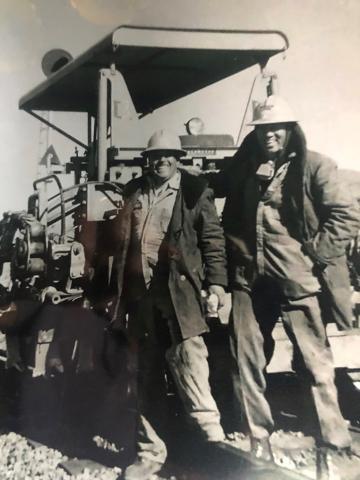 Southern Pacific track workers stand before Maintenance of Way equipment. From left, a fellow railroader and Track Worker Enrique Soriano Del Rio, the second Soriano family member to work on a railroad. Enrique followed in the footsteps of his father, Andreas Soriano, who also worked on the railroad.

Today, three of those sons – Nen, Rick and Sal – serve in Engineering as part of Nevada’s Maintenance of Way team. A fourth son, Jose, Michael’s father, retired from Mechanical’s Car Department after 30 years of service.

Now, another generation of Soriano's is making its mark. Michael is implementing safety practices in training classes across the Transportation Department while Seth, Sal’s son, is gaining railroad knowledge as an Engineering trainee.