During World War II Union Pacific operated some of the most modern and powerful steam locomotives ever built. Among them were the famous "Big Boys," the largest steam locomotives in the world. Working with them were the "800-class" high-speed passenger locomotives, as well as hundreds of older class steam engines. Union Pacific's steam legacy continues today with the preservation and operation of its historic fleet – No. 844 and No. 4014.

Thanks to everyone we saw during 2022! Stay tuned for future schedule announcements! 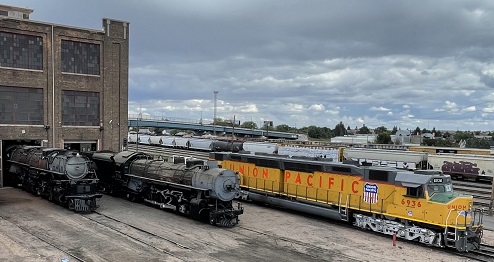 Where are our Steam Locomotives right now? 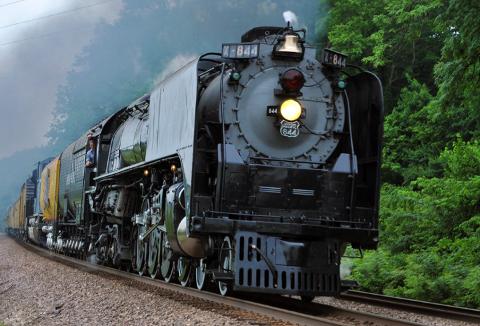 The last steam locomotive built for Union Pacific, it was delivered in 1944 and is still in operation today. 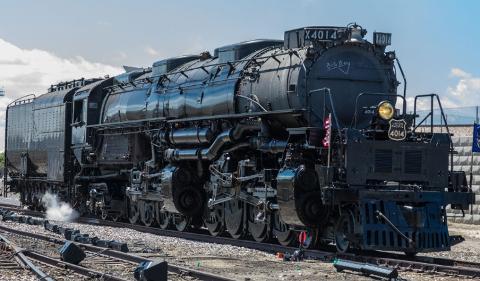 After a multi-year restoration effort, Union Pacific No. 4014 is the world's largest operating steam locomotive. 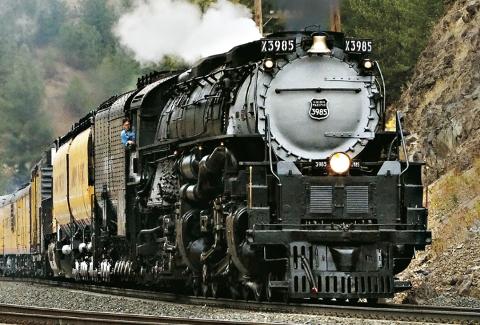 One of 105 Challengers built for Union Pacific, the locomotives were designed for fast freight service, but occasionally pulled passenger trains. 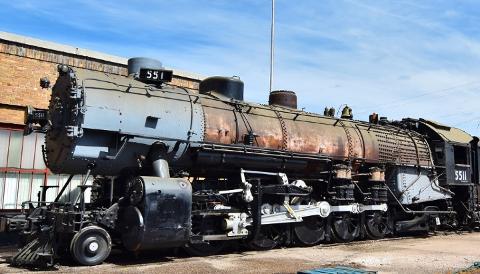 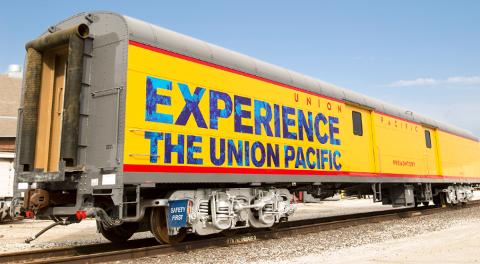 The Experience the Union Pacific Rail Car is a multi-media walk-through exhibition that provides a glimpse at the past while telling the story of modern-day railroading.