From Power Drills to Locomotives, Tech is Making Work Easier and Safer 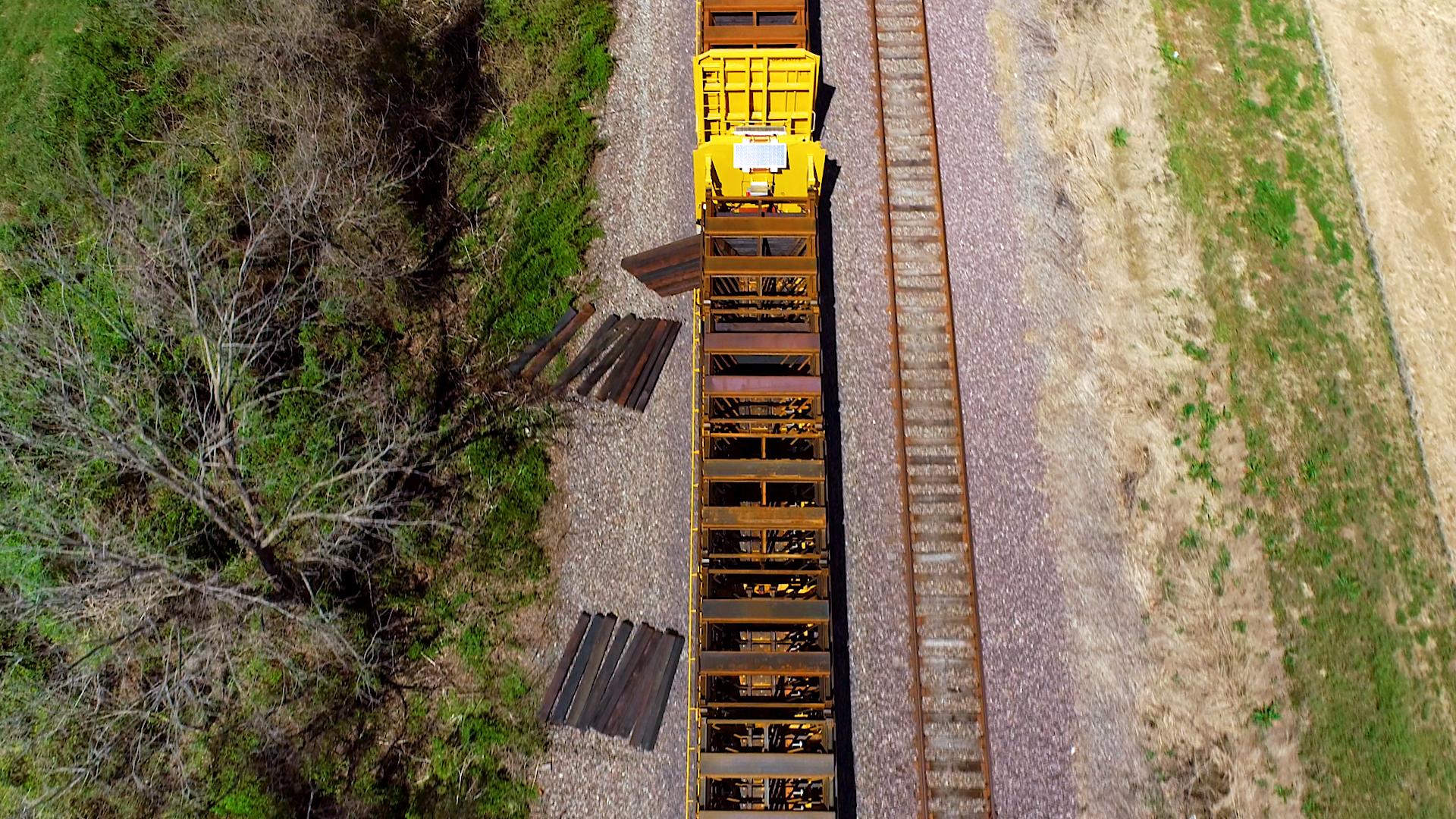 A large-scale example of new technology in the workplace, this cross tie unloading equipment, in action in North Little Rock, Arkansas, autonomously unloads up to 10 cross ties at a time via a rail car moving at speeds up to 10 mph.

Technology is forever changing the way we live our lives and do our jobs. It’s also changing how we’re working on the railroad. 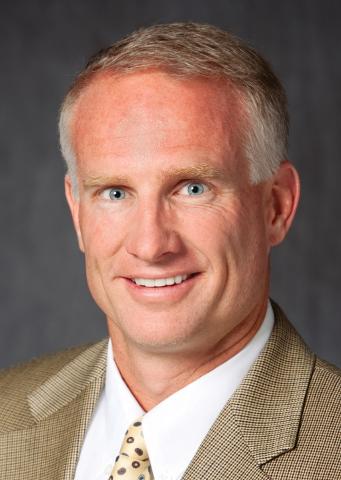 The evolution of battery technology applied to everyday work tools can’t be ignored. The first cordless power drill was manufactured in the early 1960s. And while there have been some advancements in battery technology, it wasn’t until after 2010 that things really took off, starting with simple garden tools like leaf blowers, string trimmers and hedge trimmers, to high-tech drones, walk-behind lawn mowers, riding lawn mowers, and now cars and trucks next to you on the highway. The next stage of the battery evolution is applying them to heavy-duty trucks and locomotives.

Despite being more than 160 years old, Union Pacific is a high-tech hub with 34,000 miles of tech infrastructure, providing real-time data to help us boost efficiency and mitigate risk. In fact, we’re one of the world’s largest private telecommunications companies.

Our track maintenance teams continue adopting battery technology to their tool set, allowing them to retire tools that use hydraulic hoses. It’s far easier to operate a power tool that doesn’t have to be tethered to a truck’s hydraulic lines. And, if you don’t need a hydraulic pump, you don’t need to run the truck, which reduces fuel consumption and emissions.

In addition to those battery-powered tools and equipment, Union Pacific is scheduled to receive nearly 60 electric vehicles over the next year. We’re also working with OEMs to build a Battery Electric Locomotive, which we’ll integrate into our network over the coming years.

Another large-scale example of new technology in the workplace is our cross tie unloading operation. Several years in the making, this specialized equipment autonomously unloads five to 10 cross ties at a time via rail car moving at speeds from 5 to 10 mph. It works kind of like a giant Pez dispenser. Ties are distributed along the railroad right-of-way, with reduced track time and equipment. The technology also improves safety by nearly eliminating the need for our teams to physically touch ties. We have five pilot cars in operation today.

Watch how our tie unloading equipment works kind of like a giant Pez dispenser. Ties are distributed along the railroad right-of-way, with reduced track time and equipment. The technology also improves safety by nearly eliminating the need for our teams to physically touch ties.

The above are only a few examples of how evolving technologies are enhancing both productivity and safety at Union Pacific. At the heart of adopting these tools is our awesome workforce. This team is critical to the ideas and improvements that bring our machines to life. After all, the professionals closest to the work often have the best ideas.