Quiz: Are You Ready for Haul-o-ween?

Find out if your Halloween celebration style is wickedly spook-tacular or if it will leave you in the dark. 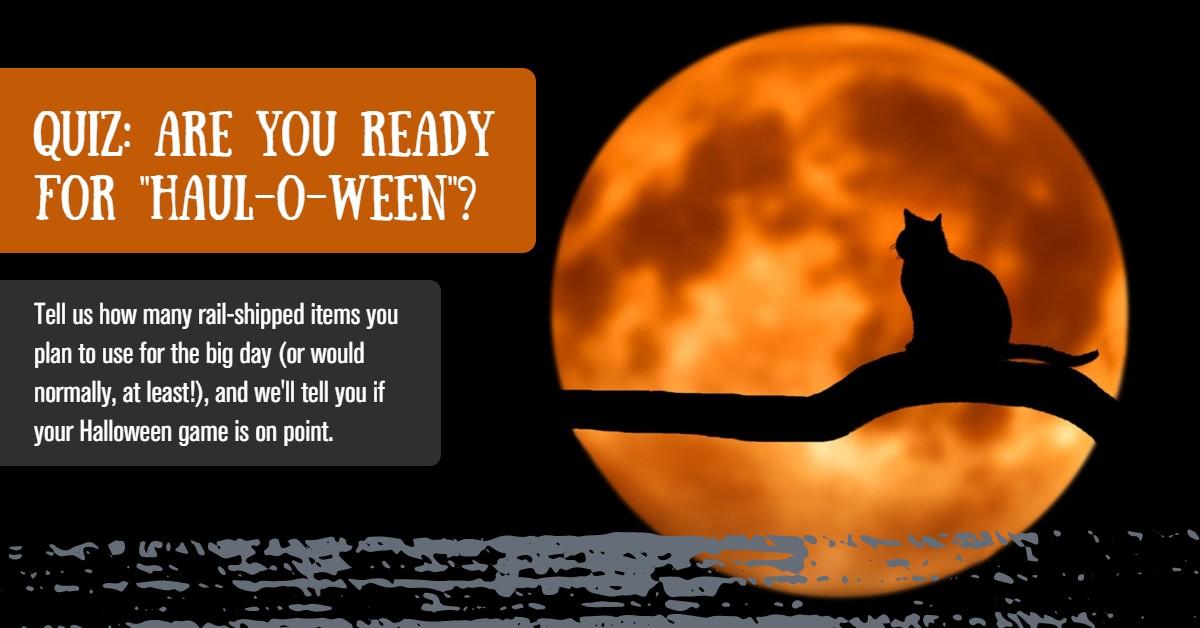 It's no trick. Rail plays a big role in making your Halloween celebrations fa-boo-lous.

From the ingredients to make candy to the materials used to make your costume, trains ship the goods that make Halloween a real treat.

While we might be celebrating Halloween differently this year, there is still fun to be had. Take our quiz below to discover your Halloween celebration style.

To learn more about what can ship by rail, contact us at trackrecord@up.com. 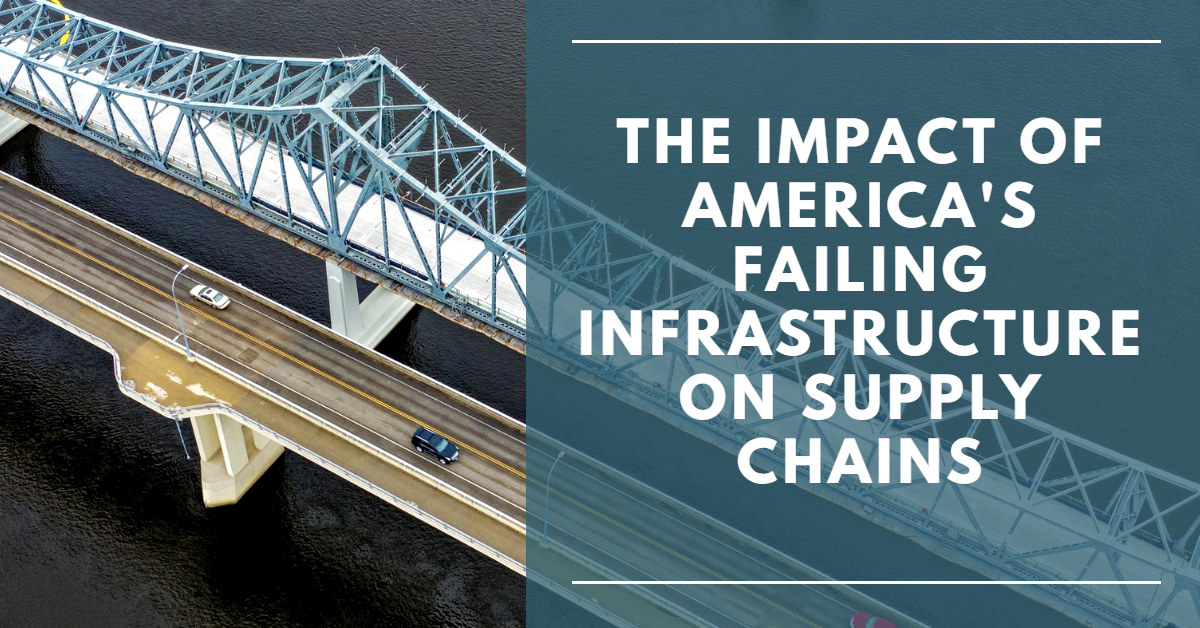 The Impact of America’s Failing Infrastructure on Supply Chains

On May 11, the Interstate 40 Mississippi River Bridge, also known as the Hernando DeSoto Bridge, in Memphis was closed due to a crack in one of the bridge’s major steel beams. The bridge is one of only two Mississippi River crossings in the Memphis area and carries approximately 60,000 vehicles daily. Many of those are trucks. As a major artery in the central U.S., I-40 has one of the highest truck traffic percentages in the United States. With so many trucks rerouted and delayed, the closure has stunted supply chains.

Unfortunately, the Memphis bridge closure won’t be the last structural failure to impact critical roads and bridges. America’s aging infrastructure is in dire need of repair, so more incidents like this, whether planned or unplanned, are going to have an effect on supply chains. 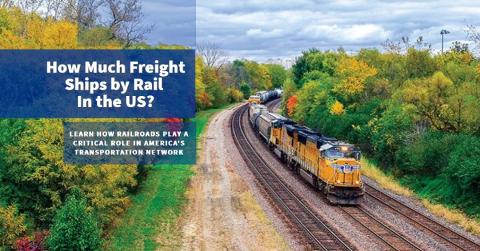 How Much Freight Ships by Rail In the US?

The U.S. has the largest and most envied freight rail network in the world. With approximately seven major Class I railroads and 140,000 route miles of track stretching from coast to coast, U.S. freight railroads ship just about everything consumers and businesses depend on. From the food we eat to the cars we drive, there is a good chance the things we use on a daily basis have shipped by train.

In the U.S., railroads play a major role in a vast, integrated freight transportation network made up of several shipping modes, including train, truck, air and barge – a transportation system that delivers approximately 57 tons of goods per American every year, helping to make modern life possible.

But just how much stuff is shipped by American railroads? A lot more than you might think.

Last year, rail accounted for approximately 28% of the total U.S. freight movement by ton-miles. In 2018, 1.7 trillion ton-miles of freight (calculated by multiplying shipment weight in tons by the number of miles that it is transported) was shipped by rail, according to the U.S. Department of Transportation.

So, what types of freight travel by rail? With the ability to move large amounts of heavy freight over long distances, it is no surprise that a lot of rail movements involve bulk commodities. According to 2019 data from DOT, 52% of rail traffic consists of bulk commodities, including agriculture and energy products, automobiles and components, construction materials, chemicals, equipment, food, metals, minerals, paper and pulp. The remaining 48% of rail traffic is generally intermodal shipments (moving by both rail and truck) generally consisting of consumer goods and other products. 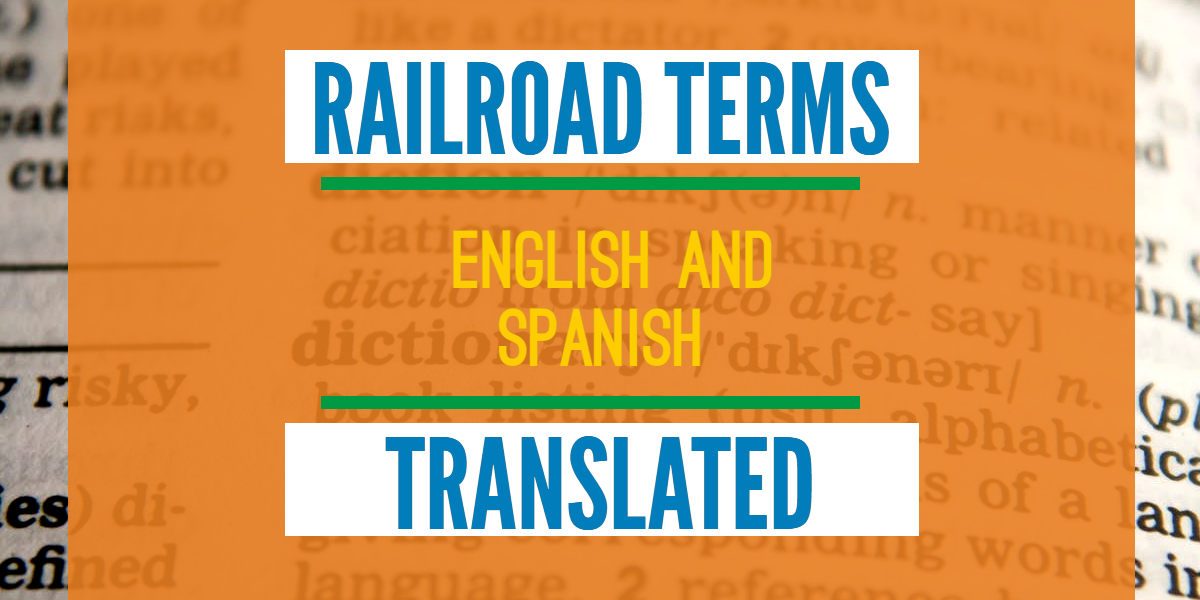 Understanding the language of the railroad is important for shippers, but it can be difficult to decode. That task becomes immensely more difficult if the railroad you work with conducts business in English but you conduct business in Spanish. If that’s the case for you or your company, don’t fret! We’ve defined the top railroad terms in both English and Spanish to make your job a little easier. 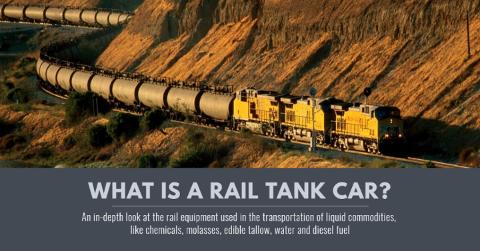 What Is a Rail Tank Car?

A tank car is exactly what it sounds like – a large moving tank to carry liquids of just about any kind. From chemicals to food products to the fuel for the cars we drive, tank cars play a major role in transporting the commodities that help us maintain our modern way of life. They also enable safe transportation of hazardous materials, like ethanol and flammable liquids.

For an in-depth look at everything you need to know about tank cars and how they safely transport a wide variety of commodities, read on (and don't miss the video at the end!). 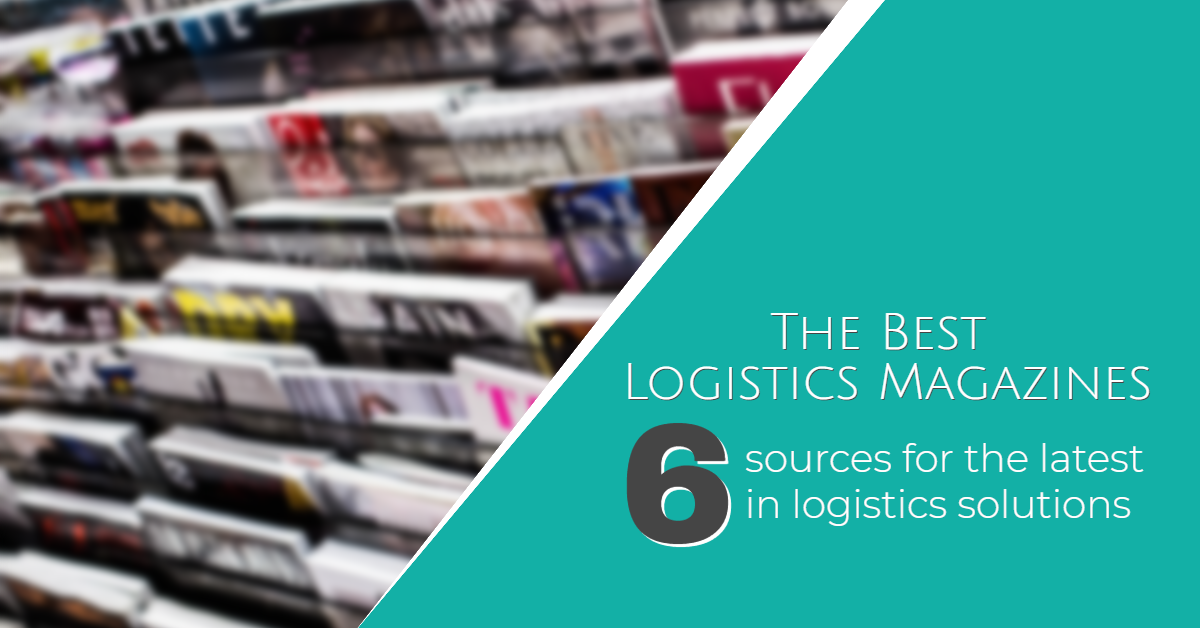 Are you looking for the latest logistics solutions? Want to stay on top of logistics and supply chain management trends? Looking to improve your approach to logistics planning? If you’re seeking any of these or even just a little logistics inspiration, these top logistics magazines may have just what you need. 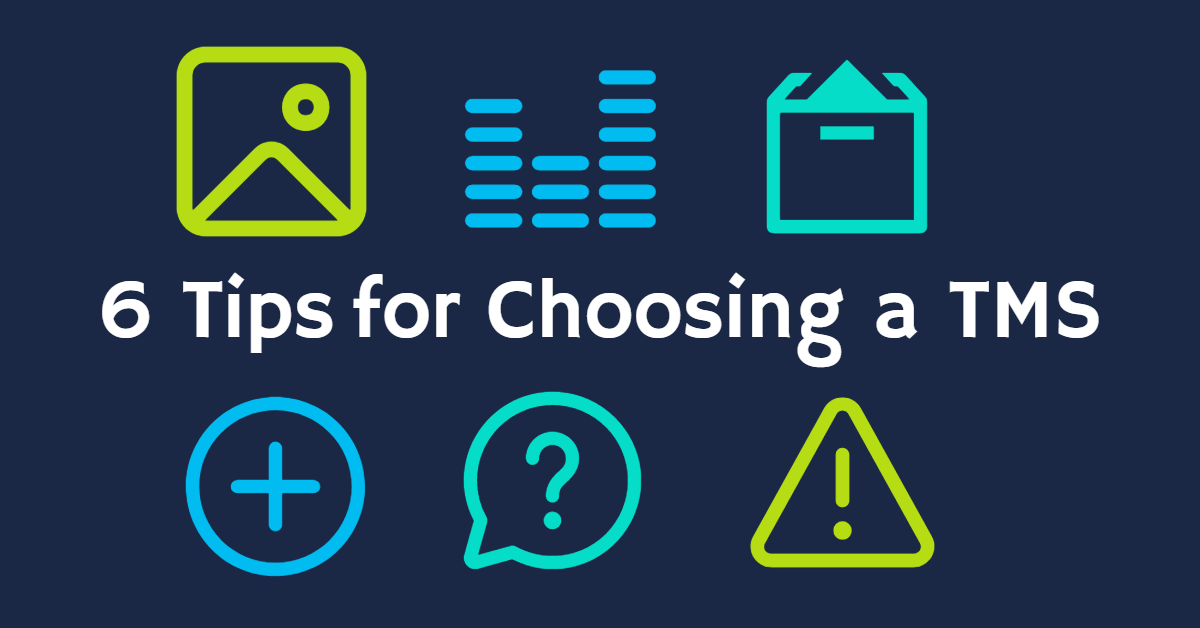 How to Choose a Transportation Management System (TMS)

Choosing a transportation management system (TMS) is a major investment of your dollars and your time. How do you ensure you get it right? These six tips can help. (Don't miss the shareable video at the end!) 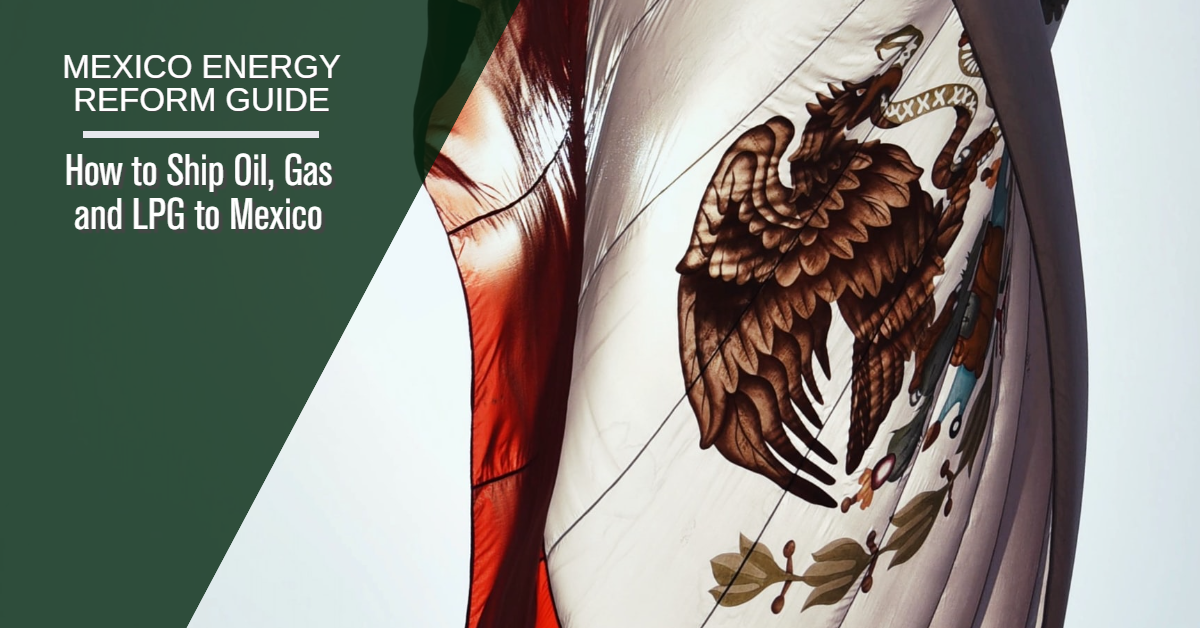 Mexico Energy Reform Guide: How to Ship Oil, Gas and LPG to Mexico

If you’re a producer of oil, gas or LPG, you may already know what Mexico Energy Reform is. And if you don’t, you might want to. That’s because Mexico Energy Reform allowed the Mexico energy market to be open to private competition for the first time in nearly 80 years – and that means producers of oil, gas and liquefied petroleum gas (LPG) have lots of new opportunities to do business in Mexico.

With new energy markets opening up in Mexico, producers of gas, oil and LPG will need to find a way to get their product to brand new locations across the border. These answers to frequently asked questions about how to ship energy products to Mexico are here to help you navigate this new territory.