Big Wheels Not Yet Turnin'

The initial phase of mechanical preparation for moving UP4014 from Pomona, Calif., to Cheyenne, Wyo., is moving along according to plan and progressing well. Members of the UP Steam Team have been in Pomona, Calif., since early August, and will return later in the month for additional assessments.

Union Pacific reached an agreement in July of this year with the Southern California Chapter - Railway & Locomotive Historical Society in Pomona, Calif., to transfer ownership of one of the world's largest steam locomotives, Big Boy No. 4014, back to Union Pacific.

According to maintenance records, No. 4014's last routine repairs took place in 1956, after which it was in service for 41,000 miles, and then was retired. 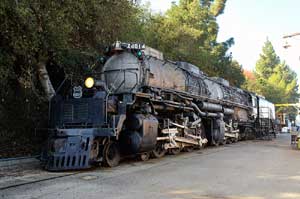 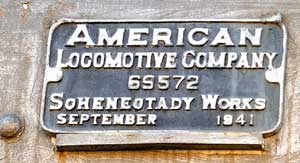