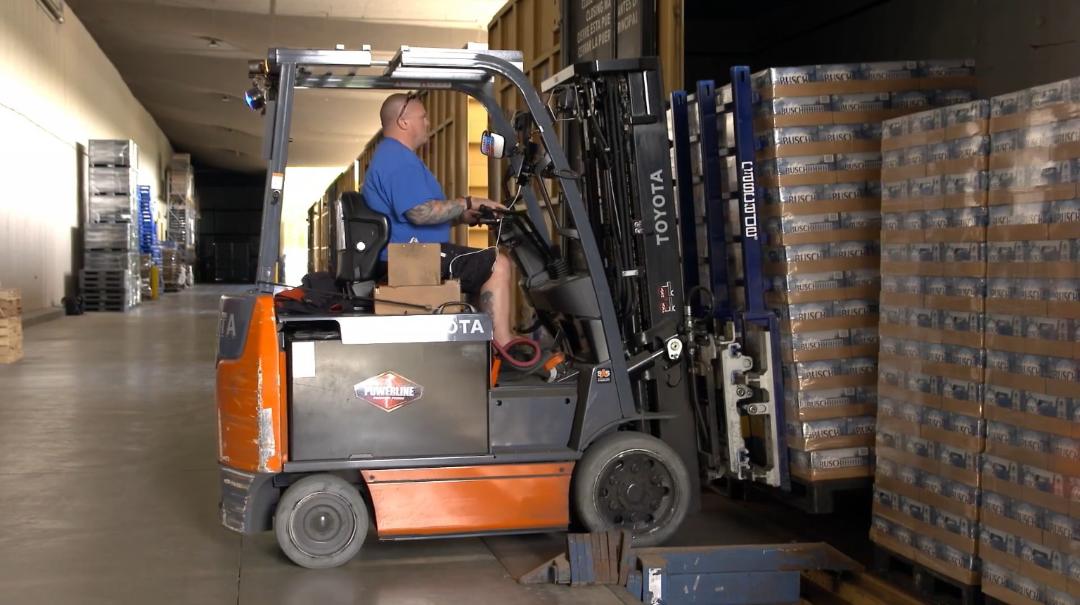 Anheuser-Busch is transitioning over 3,500 over-the-road loads onto the rail network.

Back in the 1880s, Anheuser-Busch founder Adolphus Busch pioneered the use of refrigerated rail cars to transport the company’s product. More than 100 years later, the brewery is returning to its rail roots in a big way in 2023, with the help of Union Pacific Railroad.

Anheuser-Busch has partnered with Union Pacific and Doll Distributing, one of the largest beverage distributors in the Midwest, to transport product from its breweries in Colorado and Missouri to wholesalers across the country.

“Union Pacific is excited to be partnering with Anheuser-Busch to provide an efficient and economical way to transport their products on rail,” said Bess Jones, Senior Manager – Marketing and Sales for Union Pacific. “Our shipping capabilities are second-to-none and we look forward to building on this partnership in the years to come.”

The iconic brewer invested millions of dollars to purchase 240 new insulated rail cars to ensure the quality of the company’s products wouldn’t be compromised during transport. The top-of-the-line cars, which can be used year-round, are equipped with GPS, temperature monitoring and other technology. In addition, Doll Distributing worked with the Freight Council and Union Pacific to get its track and new facilities up to code.

Union Pacific offers more flexibility and capabilities giving Anheuser-Busch the ability to control when and how many cars are brought to the breweries, maximizing loading capabilities. In addition, the technology on the rail cars will allow the warehouses to track the shipments and plan their work accordingly.

Along with the shipments going to Doll Distributing in Iowa, Anheuser-Busch will also increase shipments from breweries in St. Louis, Missouri, and Fort Collins, Colorado, to Portland, Oregon, and the Twin Cities in Minnesota. During the first year alone, Jones estimates more than 2,000 carloads will be transported on Union Pacific’s system, and over time, that number will grow.

“It’s Union Pacific’s goal as a company to collaborate with customers and find ways to support them as they continue to grow,” Jones said. “This partnership is a great example of how converting over-the-road to rail is a big win for both companies.”