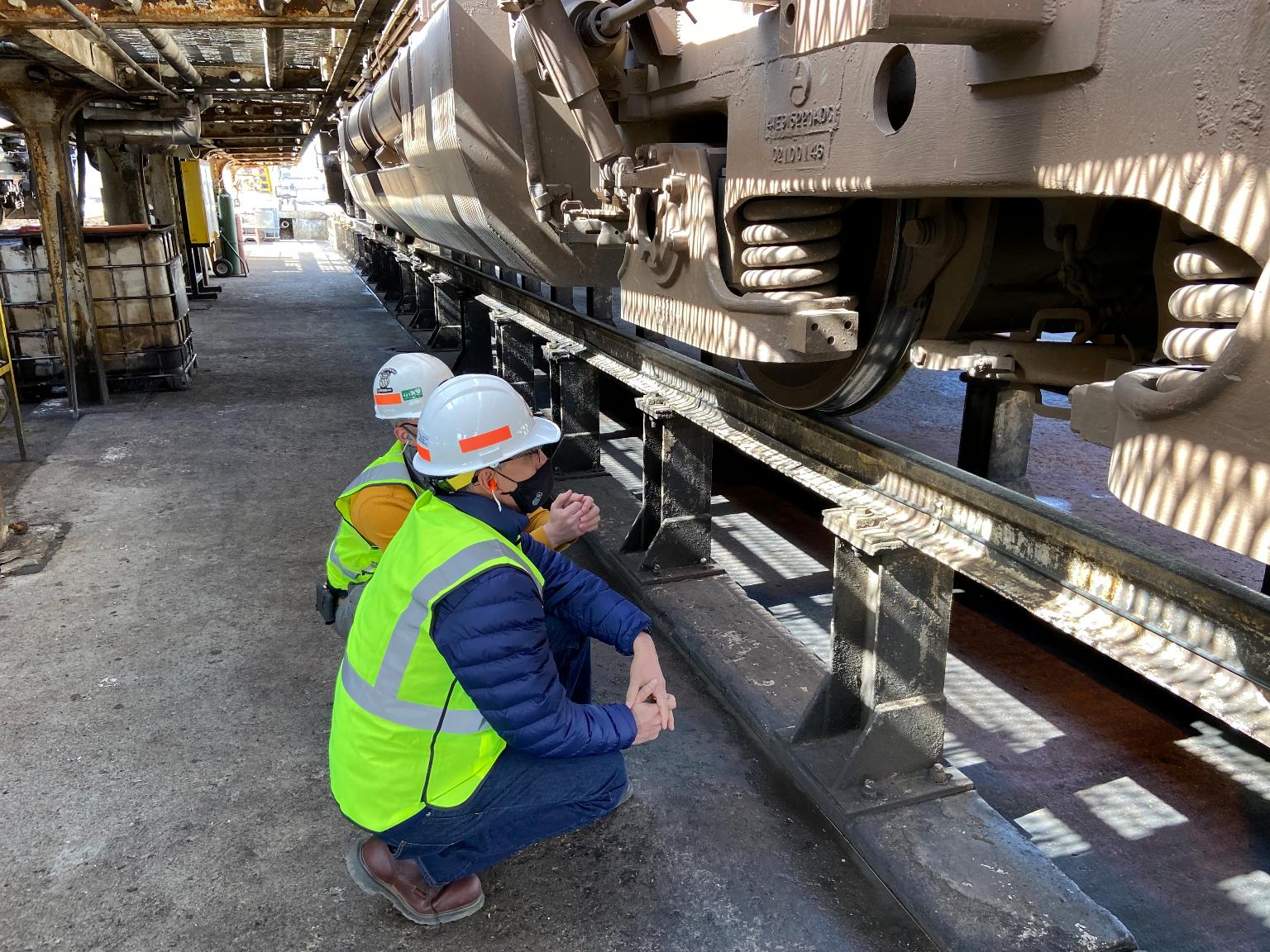 I have been lucky in my career to work for two historic American companies. First Walmart, where I spent close to 23 years, and now Union Pacific, where I started a new journey just six months ago. 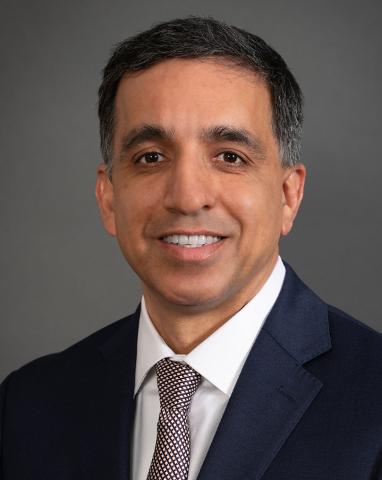 So, what makes these 60- and nearly 160-year-old companies continue to be great? For me it’s a simple concept I have observed in both companies -- the pursuit for “founders’ mindset.” This means never forgetting the core guiding principles that the company’s founders used to be successful.

Most entrepreneurs, whether in the 1800s or 2021, started their businesses to provide a product or service that broke industry norms. They wanted to be a disruptor. To do this, founders were obsessed with their customers’ needs. They quickly made tough decisions and worked day and night to move faster and ahead of their competition.

However, keeping this mindset for companies, which may be generations from the original founders and visionaries, can be difficult. Over time, with large growth, bureaucracy and burdensome processes can develop. Let’s be honest, unless you have spent your full working career at fresh startups, you have experienced these processes and been part of them.

I recently read a book that drove home a lot of things I have seen firsthand work and fail when it comes to having this founder’s mindset. The Founder's Mindset: How to Overcome the Predictable Crises of Growth by Chris Zook and James Allen, highlights many items that contrast why established companies are falling behind vs. newer companies as they examine founder’s mentality pillars from various organizations. Three items they discuss really stuck with me based on my experience.

Customer Obsession though the Front Lines

Leaders stay close to our customers by staying close to our front-line operations who deal with customers every day. At Union Pacific, the most influential early leaders were not only financiers and visionaries, but the actual engineers who oversaw construction of the rail as they were trying to raise money and grow the business. They were close to operations and customers and understood what they needed to grow and capture business.

In my career, the best leaders I worked with all stayed close to the front lines, even if they had to take extra time to make this effort. This helped them learn and observe what and how their companies delivered services and goods they promised to their customers. This provided valuable customer knowledge and, to me, knowing the customers’ needs is more important than knowing the competition.

Complexity is the enemy

In his book, Zook says the most common element in excessive bureaucratization was "complexity out of control.” I have seen this and know exactly how it can slow down massive organizations. In the last 20 years, well-managed Fortune 500 companies have grown exponentially. Union Pacific has grown its revenue 2X what it took 140 years to do previously. So how do large companies like UP stay agile?

Well, it’s not easy, and for me it was truly a learned leadership behavior. At the core was developing a culture that’s continually vigilant and evaluates its processes to simplify ways of working; making hard choices on non-core projects and tasks, and driving singular points of accountability so teams can dodge roadblocks. The result was a leaner, faster organization that allowed our founders to focus on our ever-changing customers’ needs.

This is a big one for me. At its creation, UP was in a race against major competition to connect the railways to the western United States. The founders did not have time to waste. They moved with speed, and even though they made mistakes along the way, it was accepted in the name of progress.

Over the past decade, I’ve seen companies that moved methodically in their efforts to execute perfectly; as well as those that moved so fast that they delivered quickly but not perfectly. The latter approach is central in today’s business world, especially in technology. A key to succeeding in this approach is developing a culture that tolerates smart risks and accepts failures as it tests, learns and moves with speed.

When you look at founders of the successful global companies, there are tons of lessons we can all adopt every day. However, in my experience when leaders are charged with leading a large, established organization, embracing the three principles discussed has been a key differentiator between strategic success and failure in today’s complex business environments.