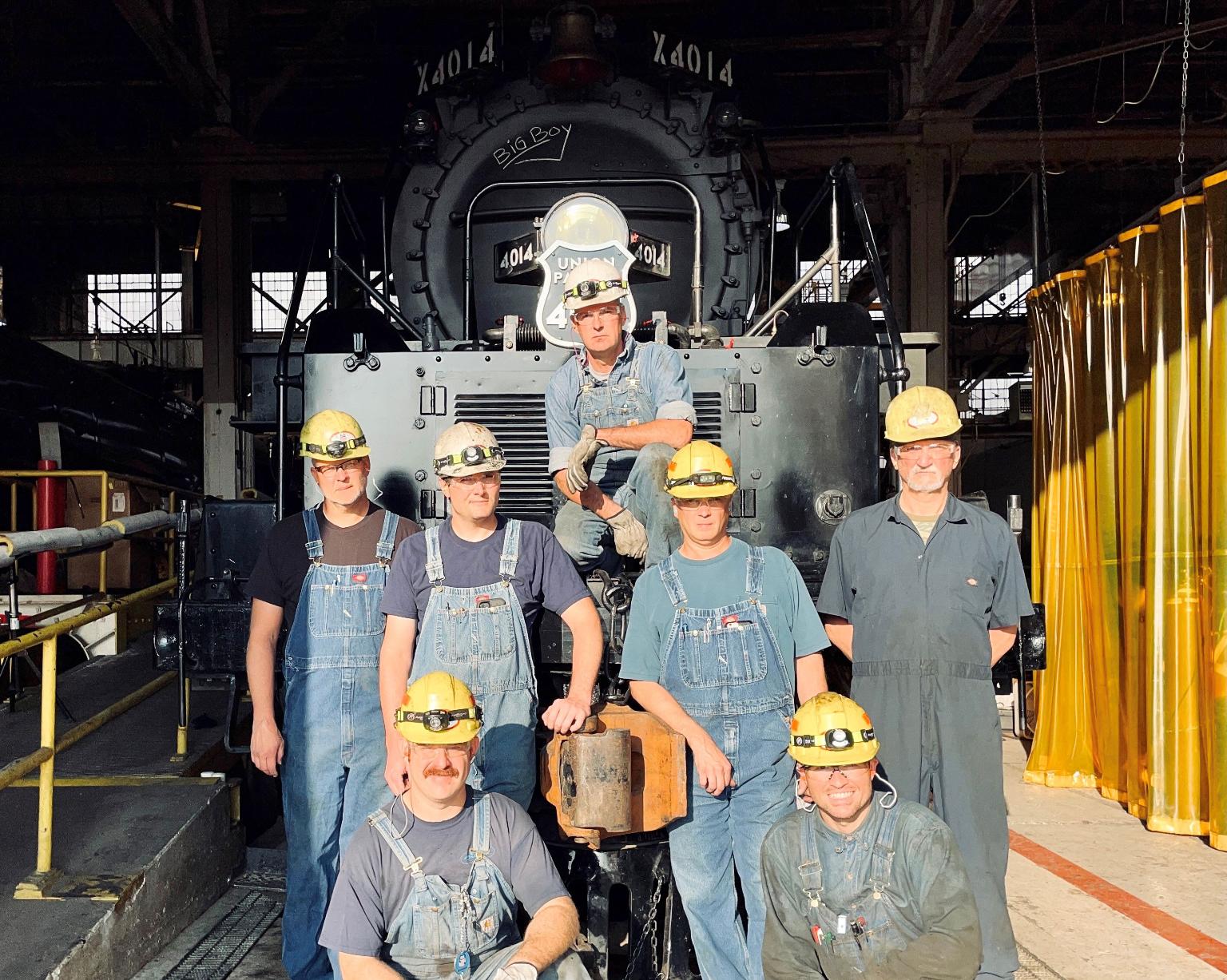 The Big Boy is back.

Union Pacific’s beloved steam locomotive No. 4014 is returning to the rails Aug. 5 for a five-week tour that includes public display events in five major cities, along with brief whistle-stops in more than 90 other communities.

“We can’t wait to get back on the road to see families and school kids waving as we pass and hear stories from the generation that originally worked on locomotives just like No. 4014,” said Ed Dickens, head of Union Pacific’s steam team. “These interactions mean so much, and we want to make sure everyone has a safe experience – stay at least 25 feet away from the track.”

This is the first time Big Boy has gone on tour since its post-restoration debut in 2019, when Union Pacific rolled out this legendary locomotive to help celebrate the 150th anniversary of the transcontinental railroad’s completion.

The Big Boy is Featured on Modern Marvels

See how the iconic Union Pacific railroad is preserving the past while chugging into the future.

Big Boy sat out 2020 due to the pandemic but is returning with gusto, embarking on a 10-state tour that stretches from the prairies of Wyoming to the bayous of Louisiana and includes its first-ever stop in New Orleans.

The tour is attracting interest from media outlets and rail fans alike from Colorado to Texas. By the time the tour ends Sept. 7, thousands of people will have heard, smelled and witnessed the wonder of the world’s largest steam locomotive, one of 25 built in the 1940s and the only one still in operation.

During the one-day events, train enthusiasts will get a chance to ask the steam team a question as part of a 30-minute Q&A session, tour the “Experience the Union Pacific” rail car, buy a souvenir and take a “selfie” with Big Boy. Admission is free.

Big Boy No. 4014 was delivered to Union Pacific in December of 1941. This powerful machine was built during World War II to cross the Wasatch Mountain range east of Ogden, Utah. It was retired in 1961 after traveling a little over one million miles, reacquired by Union Pacific in 2013 and restored to its former glory as part of one of the biggest restoration projects ever undertaken in the history of U.S. railroad preservation.

A complete schedule of Big Boy’s 2021 multi-city tour, along with a map tracking its journey, can be found at http://upsteam.com. You can also follow along with Big Boy’s adventure on Twitter at http://twitter.com/UP_Steam using #BigBoy2021.

Fans can share their photos on Facebook, Instagram or Twitter and use the #BigBoy2021 hash tag for a chance to win a Big Boy T-shirt. Fifty winners will be selected throughout the tour. Union Pacific reminds all participants to be safe and stay 25 feet back from the tracks when taking a picture.