"Camp Beyond the Scars" campers gather for mustache mania.

The children who attend the Burn Institute’s “Camp Beyond the Scars” in the foothills of San Diego County, California, consider things that would never cross the average teenager’s mind.

“The teens will ask questions like, ‘How do I tell the boy I have a crush on that I have a big scar down my chest?’” said Susan Day, executive director of the Burn Institute. “It’s those kinds of questions that are just natural for a young burn survivor to have. Getting advice from other people who have been through similar things is so helpful.”

Each year, about 50 children ages 5 to 17 attend the weeklong summer camp for burn survivors. Often the camp is the first time the kids have seen other children with burn injuries. 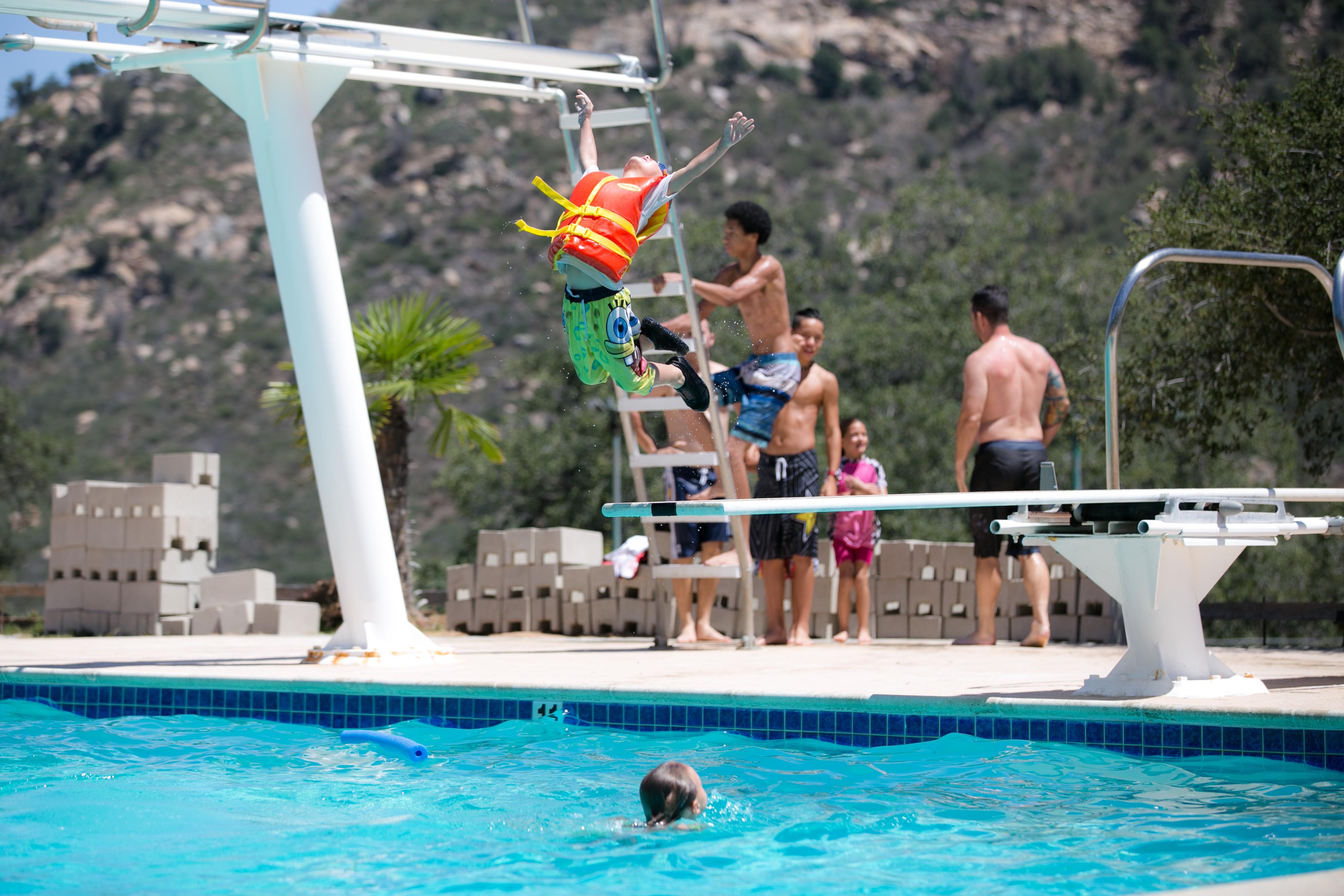 The swimming pool at Camp Beyond the Scars offers exercise and fun.

“Our camp is very unique because of the support groups,” Day said. “The children are broken into smaller, age-appropriate groups. We have professional mental health teams on hand just in case something comes up.”

Although a support group for a 5-year-old child may seem premature, Day said it’s critical for them to develop their own “burn story.”

“Some children cannot hide their scars,” she said. “They need to develop coping skills. We teach them how to have their own burn story so when other children see they have a big scar on their face, the child feels confident enough to say, ‘Oh, I was burned with hot water when I was a baby, but I’m okay now!’”

With arts, crafts, archery, movies, soccer games, swimming and even a dance party, the camp also plays an important role in the children’s physical health.

“Many times, during a follow-up doctor’s appointment after the camp, doctors at the local burn center will notice the children have greater flexibility in many of their scars,” Day said. “It’s because they’ve been more active. Scars don’t stretch the way normal skin does, so it’s very important for them to maintain flexibility. The best part is they don’t even know they’re doing athletics when they’re climbing the rock wall or playing kickball, but the doctors definitely see a positive impact.”

A History of Healing

The Burn Institute was founded in 1972 by Dr. Hugh Frank, a San Diego hand surgeon who mobilized a network of community activists to raise money to establish a local treatment center for burn victims. 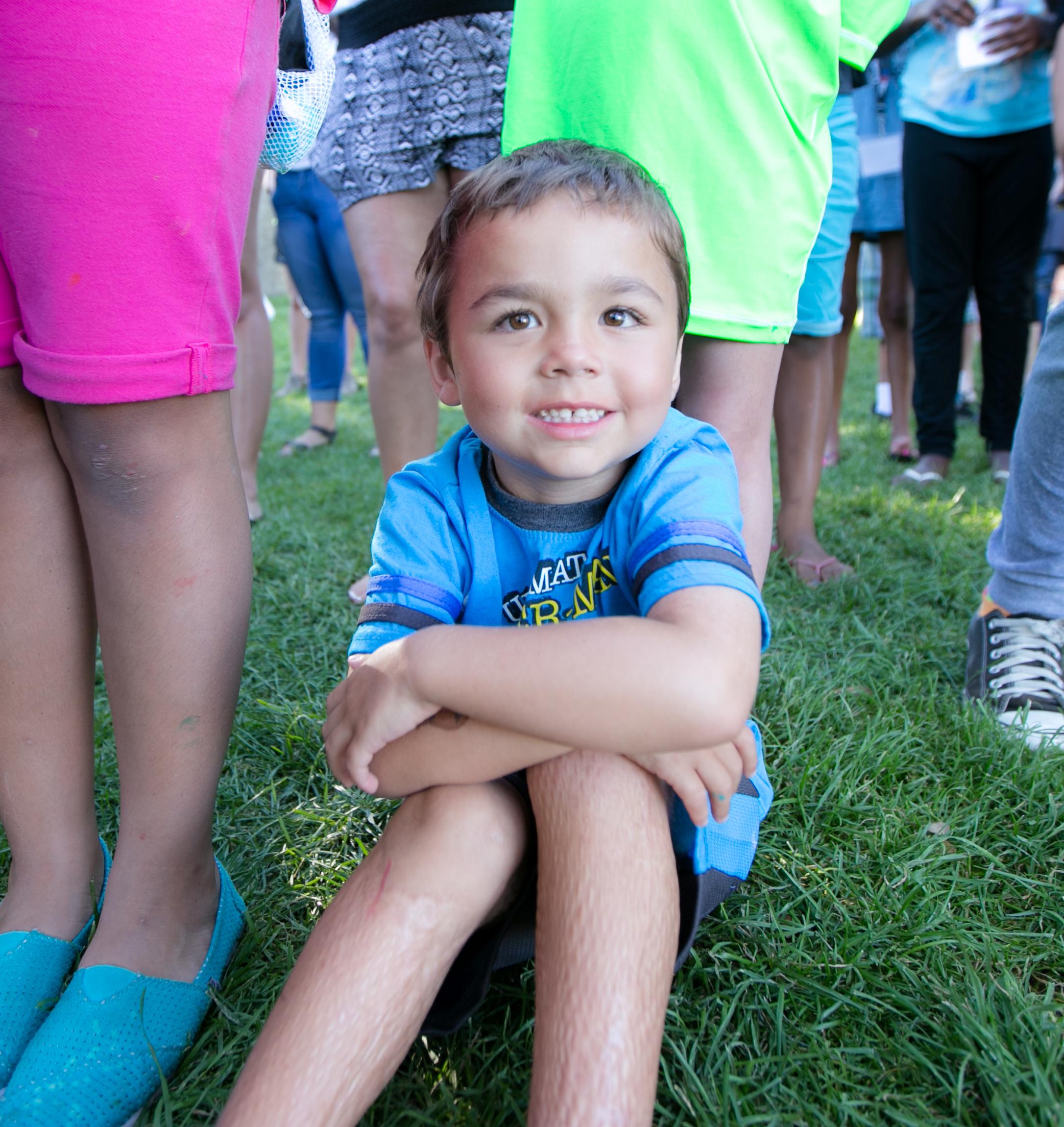 The outcome was the University of California - San Diego Burn Center, opened in 1973. With the Burn Center established, the group turned their attention to burn prevention and survivor support.

“About 80 percent of burn injuries and causalities could be prevented,” Day said. “It would be lovely if we could eliminate all of them.”

To help fund all the Institute’s programs, the Union Pacific Foundation has awarded more than $35,000 in grants to the Institute since 2009. “It costs at least $1,000 per camper to attend Camp Beyond the Scars,” Day said. “Union Pacific’s donation offsets the cost for some campers. It also supports the Fire Safe Kids program, and is invested in our Emergency Needs and Special Assistance funds to help low-income families struggling with unexpected costs related to treatment at the burn center.”

No one plans to go to the burn center. Low-income families can be challenged by the sheer cost of treatment and other expenses.

“It’s best for burn center patients to have loved ones nearby to show compassion and encouragement,” Day said. “Providing that support to a burn survivor shouldn’t be a huge financial burden.”

The Burn Institute has influenced thousands of lives since the 1970s, but Susan Day says there’s more good left to do. 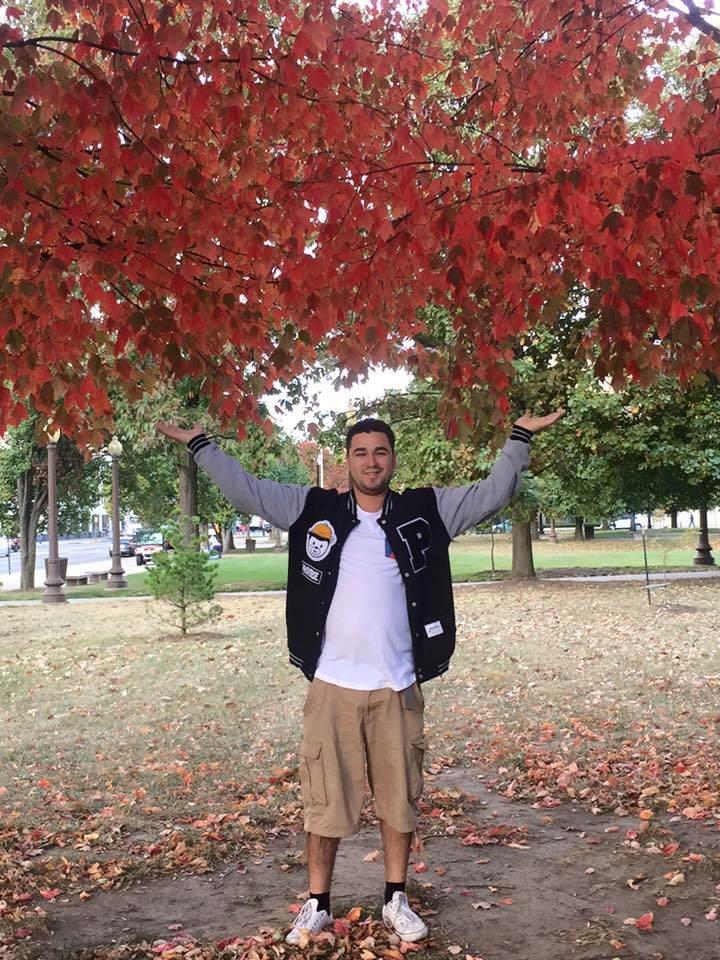 "A fire is not something you just get over,” she said. “The support services we offer are critical. Many burn survivors experience Post Traumatic Stress Disorder, and guilt is a common emotion. Being able to connect with people to talk through the hard days can help survivors through. We’re almost like a second family here.”

A second family is just what Jose, otherwise known as “Memo,” needed after he sustained a burn injury when he was 12.

“Memo was involved in a juvenile fire-setting incident,” Day said. “The camp was the first time he met other children who also had scarring on their bodies.”

At first, Memo was very closed-off. “He didn’t want to share, but eventually he realized he was just one of many other kids with similar issues” Day said. “He regained his self-confidence. Since then, he has come back to camp year after year. Now at the age of 18 he transitioned into a Leader in Training and this year will be acting as co-activity director for the camp.”

The relationships Memo established within the Burn Institute family have enabled him to start his own business.

“Memo’s been through it. He’s very effervescent and really an outgoing, fun-loving guy now,” Day said. “He recognizes that going through camp as a youngster really put him on the path to a positive future.”