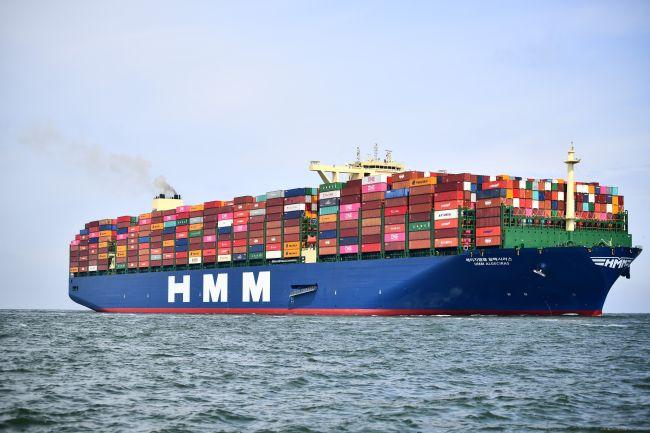 Ships like this can carry as many as 20,000 containers.

Union Pacific this past summer scored a big win in the international intermodal market when it inked a deal with Hyundai Merchant Marine (HMM), securing new business and capitalizing on an efficient service product.

Nick Langel, manager, Marketing and Sales, said it was efficiency and service benefits that sold UP into a large portion of HMM’s western rail business for the first time in more than 30 years. This was made possible through pooling the volumes of multiple THE Alliance carriers with which UP already had a strong presence and relationship with.

Ocean carrier contracts like these come up every few years. UP has had various swings and misses on HMM business over the last 30 years, but when HMM last year appointed a new CEO and announced a new operating system to go with new vessels and a new alliance, UP chose to take a new approach.

“They were trying to rebrand themselves and become a differentiator in this space,” Langel said. “They have new ships, a new shipping alliance, new executive leadership and a new transportation management system. We anchored on convincing them that a new rail carrier (UP) would best position them for success, and challenged them to ensure we would be part of all the change. From a high level, this was our best opportunity to get the dialogue flowing.”

And once HMM was open to the concept, the Marketing and Sales team was able to sell UP’s unique service offerings and franchise strengths.

Discussions began when a UP contingency, which included EVP, Marketing and Sales Kenny Rocker and Vice President, Marketing and Sales, Jason Hess, traveled to Seoul, South Korea. It didn’t hurt that their first meeting was with five HMM leaders, four of whom had previously graduated from UP’s International Intermodal Seminar. The seminar is a UP effort to educate emerging leaders in the ocean carrier industry on UP’s network and service offerings.

“Some people think you can just get out and get this business,” said Hasan Hyder, general director, Marketing and Sales. “But this win was the result of persistent engagement from our U.S. employees and Asian employees for many years. You make long-term investments in relationships, and when the opportunity comes you take full advantage.”

Langel has been keeping track of the number of UP employees who contributed in some way to this team win.

“At least 96 people have positively contributed to this must-have win for the company,” he said. “This has been a cross-departmental initiative, from traveling halfway around the world to propose our opening bid, to showing our intermodal facilities in Dallas, to participating in weekly on boarding calls.”

The unique environment around gaining new business during a pandemic is not lost on Langel, who points to a strong cross-functional team finding success while working from home. 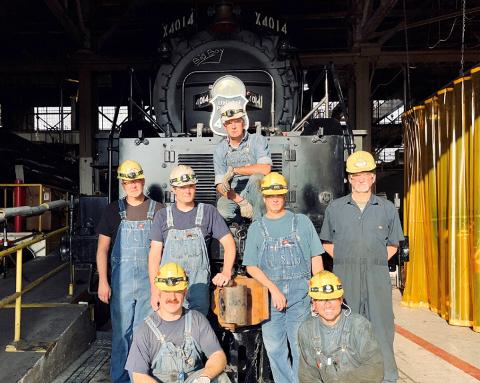 The Big Boy is back. 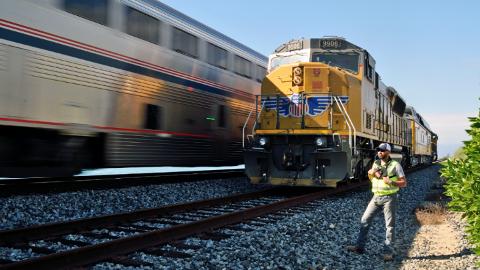 We have a proven record of partnering with passenger agencies when the equation is balanced – when the public pays for public benefits and the freight railroads pay for private benefits – and where passenger rail compensates freight railroads fairly for access and use of network capacity. 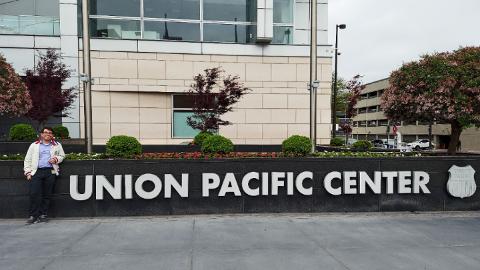 Coming to Union Pacific has been beneficial to all of us interns. We get a glimpse of what it means to be working professionally as well as the projects full-time employees work on. 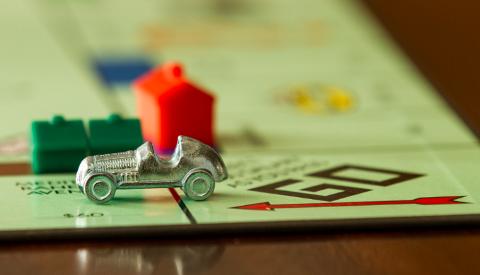 Privilege: You Spot It, You Got It.

The word “privilege” has always been in our society. While the formal definition is broad, we unofficially attributed it to generational wealth, the ability to opt out of the day-to-day grind, or connections that gave an easy path up the corporate ladder. Recently, in the Diversity, Equity and Inclusion (DE&I) space the term took on the more literal meaning as a way to describe unearned advantages.