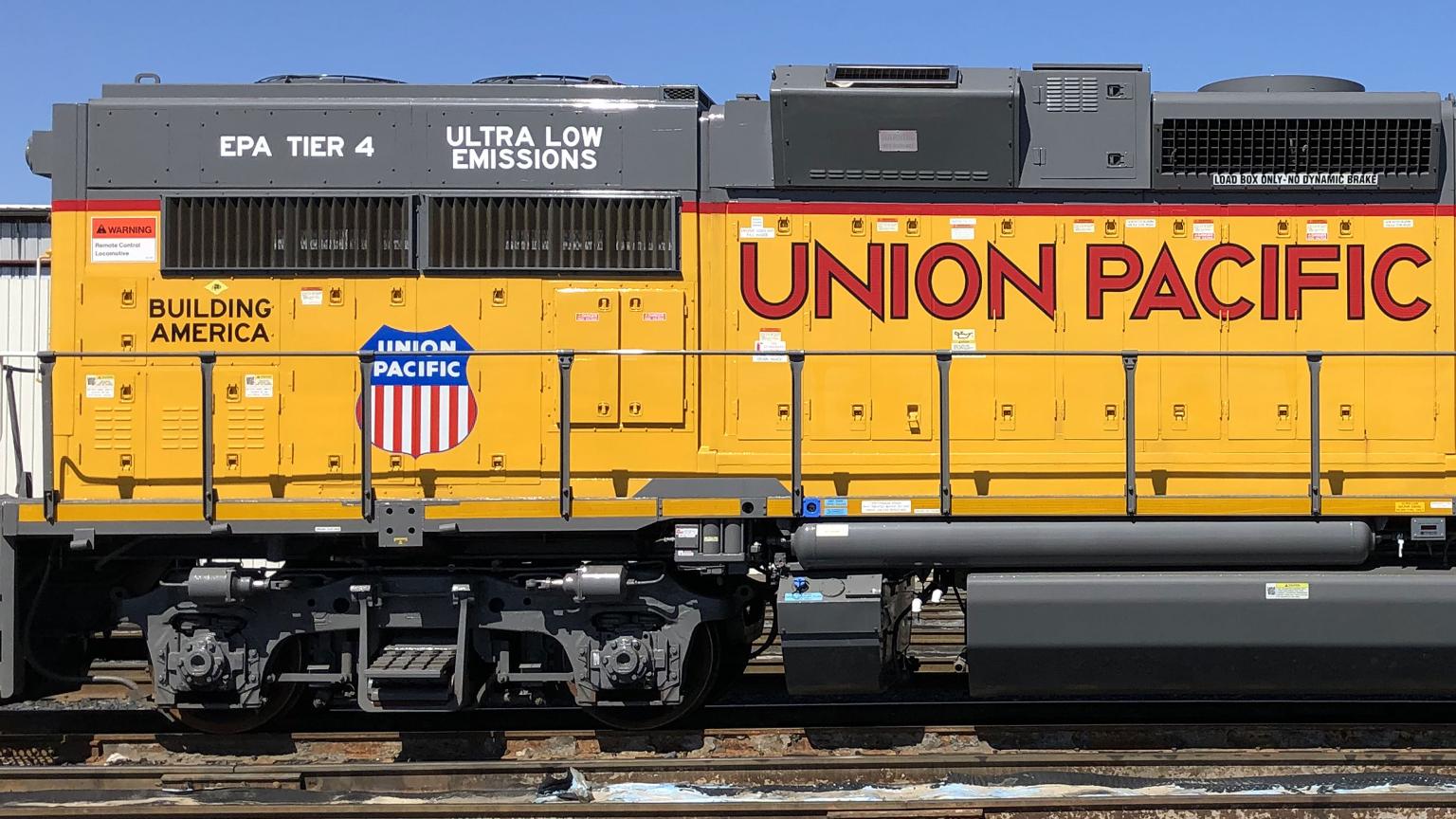 One of the EMD GP22 ECO low-emissions switcher locomotives being used in Northern California.

Union Pacific has always been a pioneer in low-emission switcher locomotive technology, a journey that was first led by then-locomotive director Mike Iden years ago. We’re continuing the work that Mike began with the goal of reducing and eliminating emissions by making this technology more reliable, and hence, more useful. 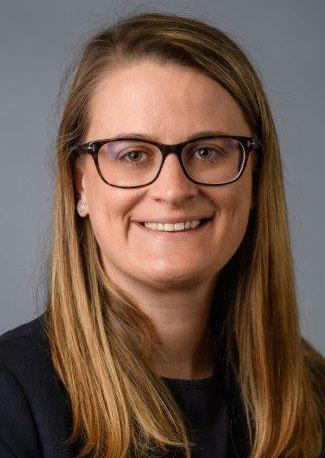 One of my first experiences with this low-emission technology was putting seven “Genset” (short for “generator set”) locomotives into service at our Proviso Yard in Chicago. Gensets are locomotives built with multiple truck-engines that only produce the necessary horsepower for yard service. They also have fuel savings of more than 20 percent compared to diesel locomotives in similar use.

I learned early on that implementing this technology comes with unique challenges that must be met to ensure they’re both efficient and reliable.

He discovered a high rate of these locomotives were being returned to UP facilities in Roseville, California, from the Bay Area due to faults caused by clogged emissions technology. After some investigation, Wood and his team discovered that the only way to keep the locomotives’ filters unclogged was to continue running the GP22’s engine after use, which wasn’t possible due to Union Pacific’s locomotive shutdown policies.

Wood reached out to the Nor Cal Service Unit to create a policy that allowed crews to leave these units running using an accepted shut-down protocol. Since this change, we’ve had no more faults. This underscored that our operating rules may have to change as we introduce new technology.

Battery-electric locomotives are the next step in our journey to continue reducing emissions. Jason Fox, Senior Manager-Mechanical Engineering, and Wood are writing new specifications for our battery-electric locomotive fleet. One lesson we’ve learned working with several generations of low-emissions switchers is to follow our known standards for reliable locomotives since new technology brings its own level of reliability obstacles.

These examples show we’re ready to take on the next challenge of battery-electric locomotives. We already have begun to conduct “Go & See” meetings with our train crews to ensure these primary internal customers can provide their feedback as we develop this new technology with the OEM.

It is an exciting time for Union Pacific as we head down our ESG journey, keeping our focus on our aggressive science-based target of reducing our absolute scope 1 and 2 green house gas emissions from our operations by 26% by 2030 against our 2018 numbers. This new technology will play a central role in getting us there.