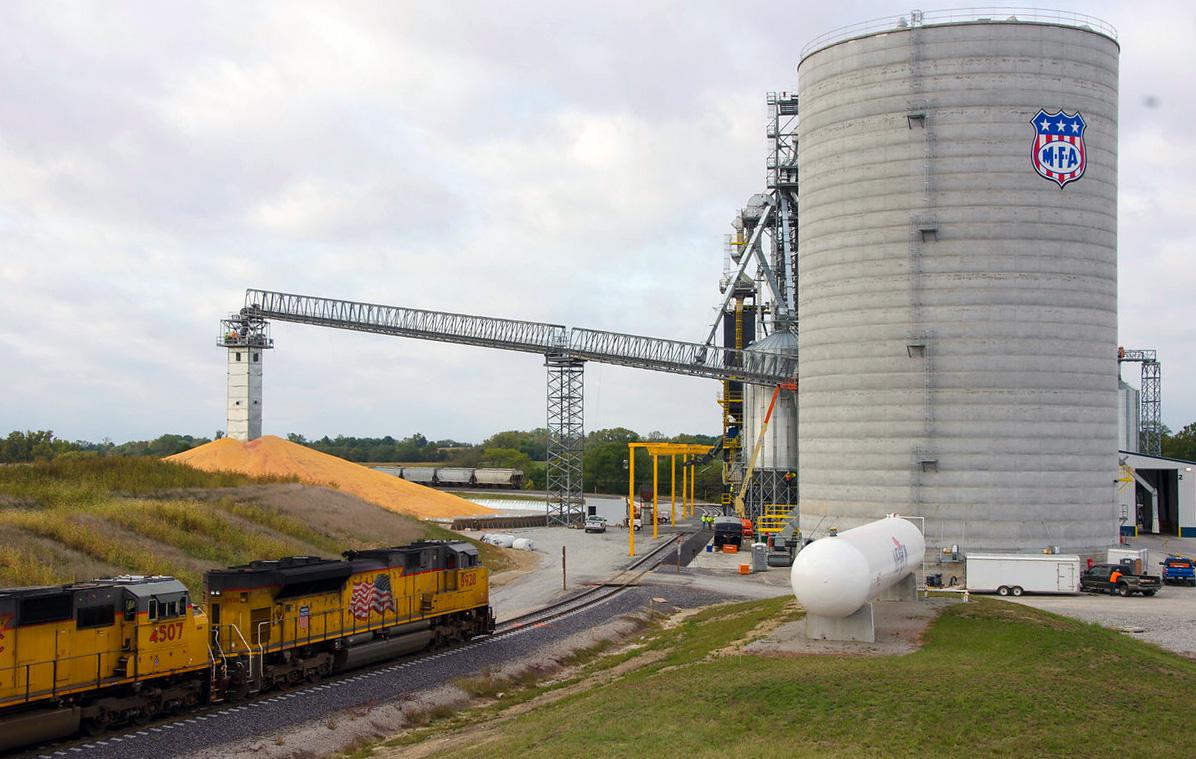 Missouri grain farmers know as well as anyone that time is money; and now thanks to a new facility near Hamilton, Missouri, those farmers are saving plenty of both.

The facility is centrally located, eliminating hours of travel time to a grain elevator in a larger city. And thanks to the Hamilton facility's self-service weigh scale and two 1,500-bushel dump pits, the process of unloading only takes about 8 minutes.

The pits are connected to a 30,000-bushel-an-hour leg – or long conveyor belt – that can load rail cars at a speed of 60,000 bushels per hour. To put that into perspective, one bushel of corn feeds about three 1,000-lb steers per day.

"It helps farmers return to their fields faster, which benefits the whole region," said Director of Grain Operations Mitch Dawson of the MFA Inc. cooperative. "They're in and out as fast as possible."

"For farmers, this is a new, fast unload situation that they didn't have before," he said. "Before this facility farmers had to drive much further to find elevators with this type of capacity."

Union Pacific Senior Director of Marketing & Sales Mike Brainerd has been working with MFA to establish the facility since its initial concept nearly six years ago.

"Grain elevator profit margins are very thin to begin with," Brainerd said. "Now they can do just one transaction and make similar or better margins. If they were only able to ship by truck, the elevator would have literally 440 different transactions to haul the same amount of grain as one train. Rail shuttles are just more efficient."

The facility's conveyor belt can load cars at 60,000 bushels per hour.

"Being on Union Pacific's line creates a vast new customer base," Dawson said. "Our corn business has opened up to the Southwest part of the U.S."

Arizona and California are grain-deficient areas. There are a lot of chicken, cattle and dairy operations in these states used to feed large cities like Phoenix or nearby Los Angeles, but the region's sandy desert-type soil is not suitable for growing corn. Hauling grain out of the Midwest's grain belt is critical to these operations." 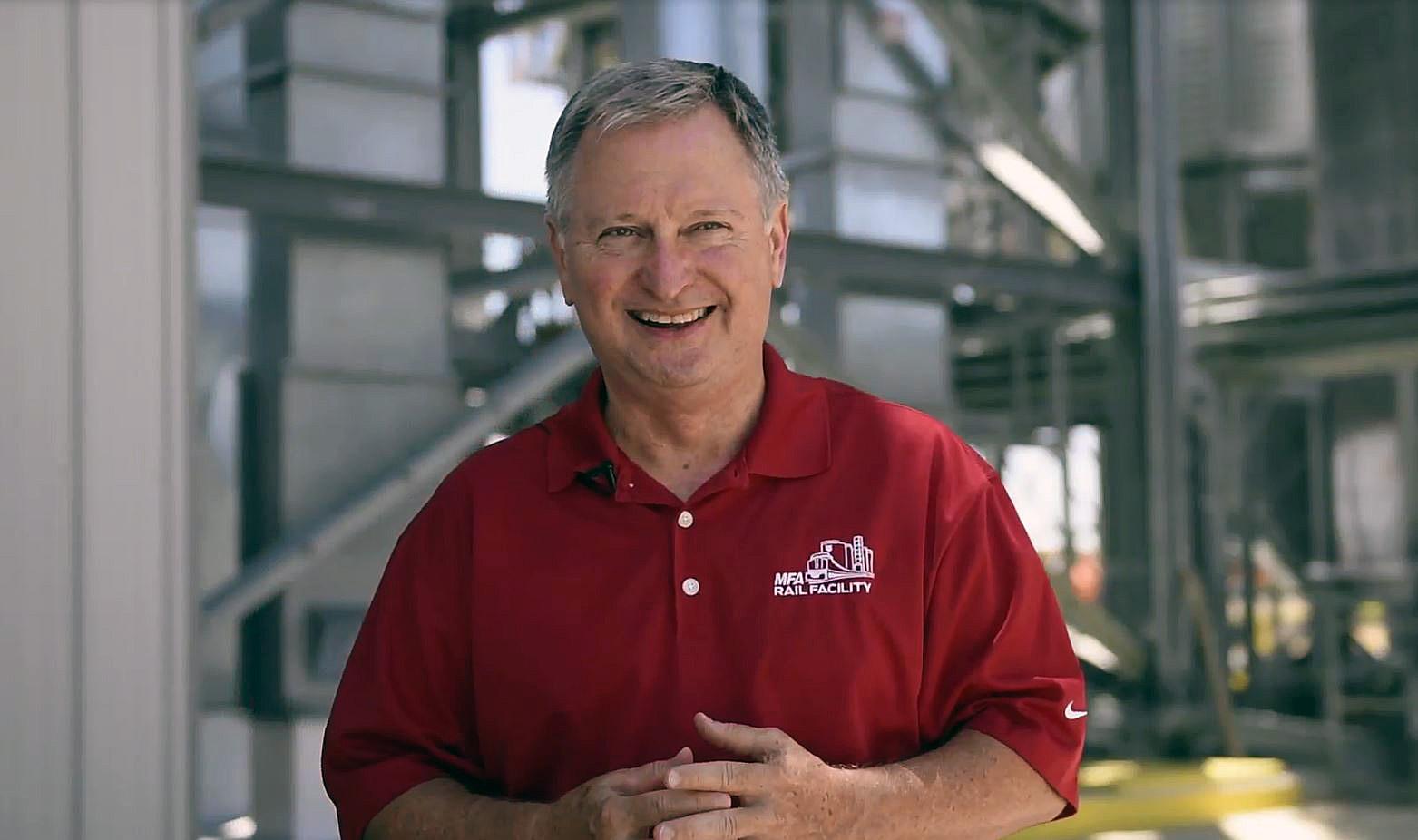 "This is an agricultural region," Dawson said. "Farmers bring a lot of value to every aspect of a small town. If their market place improves, and their business has a good, solid base behind it, that makes a difference for everyone across the region."

The new Hamilton operation positions the company to potentially reduce truck traffic by as many as 14 million bushels of grain, or 14,000 trucks annually.

"We're trying to do whatever we can to keep our logistics and our cost structure as low as it can be, while also giving area farmers new places to sell grain," he said. "Logistically, rail is the most efficient way to move this much grain. We're in this for the long haul."