Generous Spirit Is Hallmark of McMullen’s 50 Years on Railroad 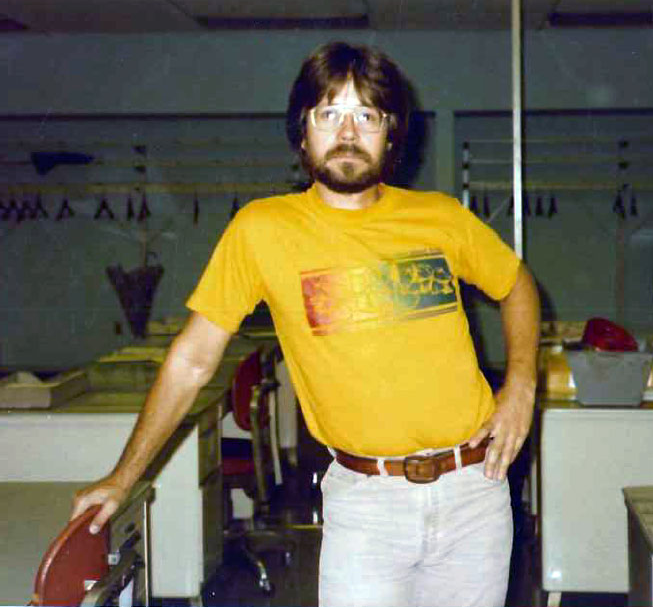 Left: McMullen at the freight house in Kansas City, Missouri, in 1985.

This is part of a series that highlights the dedication of Union Pacific’s 50-year employees.

In 2006, Patrick McMullen was in Omaha working his favorite job of his career — a customer service representative in Union Pacific’s National Customer Service Center. The pay was great, the work was exciting and he was good at it.

But several hours west, his elderly parents needed him. Every weekend he traveled to Denver to visit his mom, then Colorado Springs, to visit his dad. Finally, he decided he had to move.

"They were progressively declining, and I just couldn’t do it anymore," McMullen said. 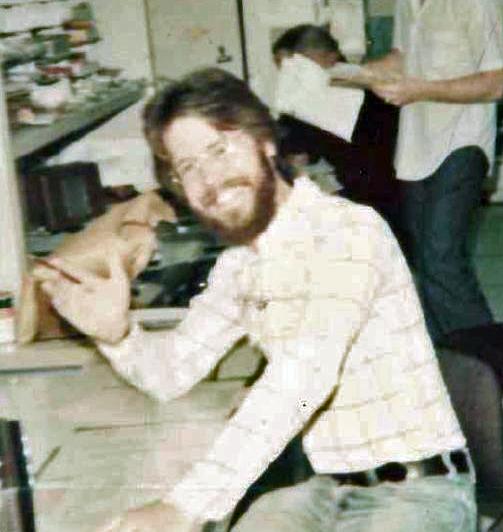 "I had the privilege of working with Pat during the time he cared for his parents," said Tina Gonzales, senior manager at Denver’s Maintenance of Way shop. "He gave very unselfishly of himself – that just speaks to who he is."

McMullen began his career in February 1970 as a yard clerk for the Missouri Pacific in Kansas City, Missouri. After being drafted to serve in the Vietnam War for a few years, he came back to the railroad to work in several clerk positions, handling work orders, keeping track of inbound and outbound train and transfers, and carload inspection and maintenance. In 1989, he traded his yard job for an office job in St. Louis to become a customer service representative in the National Customer Service Center. He had a similar job in Omaha from 2004-2006 before moving to Denver to take the position he held until he retired in July.

McMullen’s generous spirit, caring nature and strong faith are traits he carried with him throughout his career in interactions with customers and co-workers. He was a trusted leader skilled at troubleshooting and a hard worker who finished every job from beginning to end. 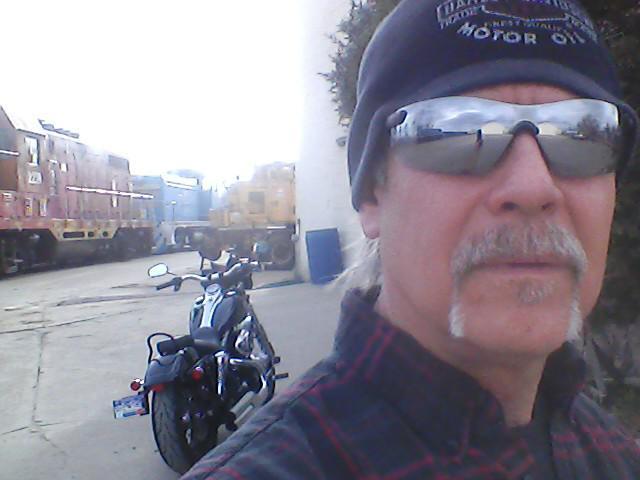 McMullen in the Denver Rock Island Railroad Yard in 2013 with his Harley and old Rock Island units.

"He’s cradle to grave," said Craig Lund, foreman in Denver’s Maintenance of Way shop. "He sees things through and works out the bugs. When it’s done, it’s done – the job is completed 100%."

McMullen plans to spend retirement renovating his cabin near Rocky Mountain National Park, riding his Harley and taking trips to California and Florida. He’s eager to start his next chapter, but will miss the co-workers who have become a significant part of his life over the past 50 years.

"I will miss the people," McMullen said. "I’ve met some of the most incredible people during my career. I’m very appreciative to have been part of the railroad’s success."