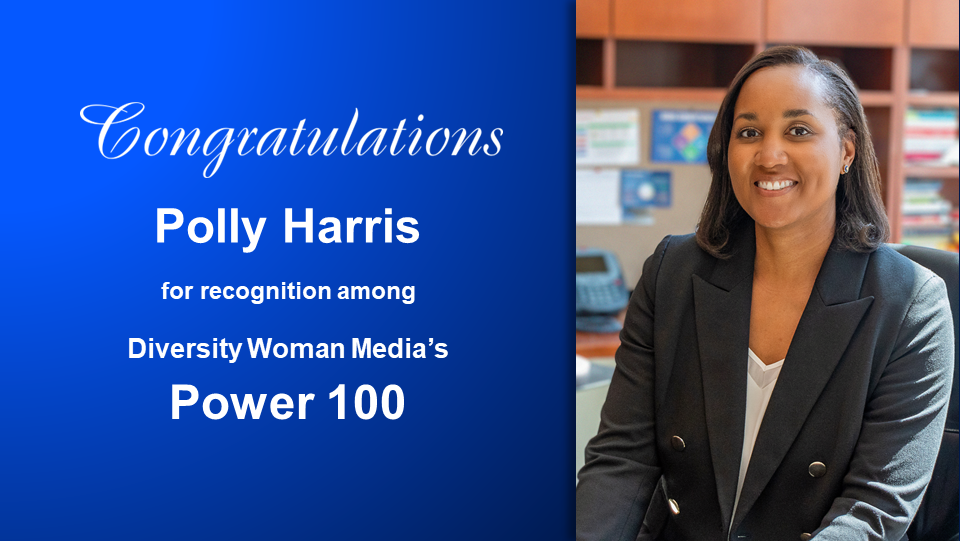 As Union Pacific marches toward aggressive diversity goals – increasing its people of color population to 40% and doubling the female population to 11% by 2030 – Polly Harris is helping pave the way with steadfast leadership.

Both on and off the clock, Harris is a champion of diversity and inclusion. She serves as president of Union Pacific Employee Resource Group LEAD – A Women’s Initiative. She’s a member of The Wellbeing Partners board of directors and served several years with the Greater Omaha Chamber’s CODE (Commitment to Opportunity, Diversity and Equity) advisory council.