Steel Wheels Keep on Turning, Thanks to Union Pacific Innovation 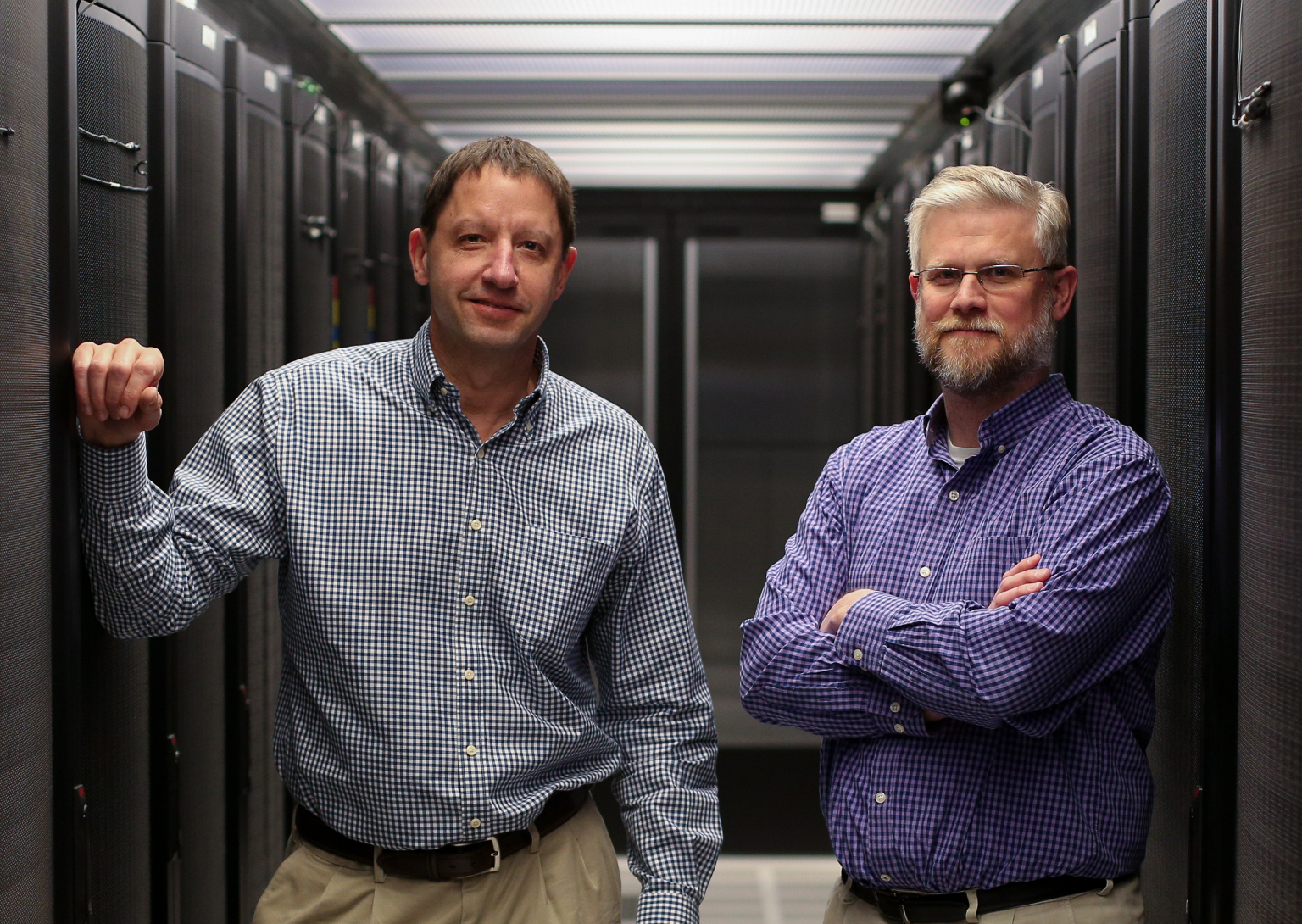 Imagine if roadside sensors could warn you before one of your tires suffers a blowout, preventing an accident. While that technology is still a fantasy for drivers, Union Pacific Railroad has been using a similar technology to prevent train derailments for years.

How is that much data managed? Detectors transfer recorded events in near real time to central servers at Union Pacific's Omaha data center where the expert analytics system created by Pfeifer and his team analyzes the millions of readings to generate actionable predictions. The system alerts appropriate personnel when these readings indicate a problem. 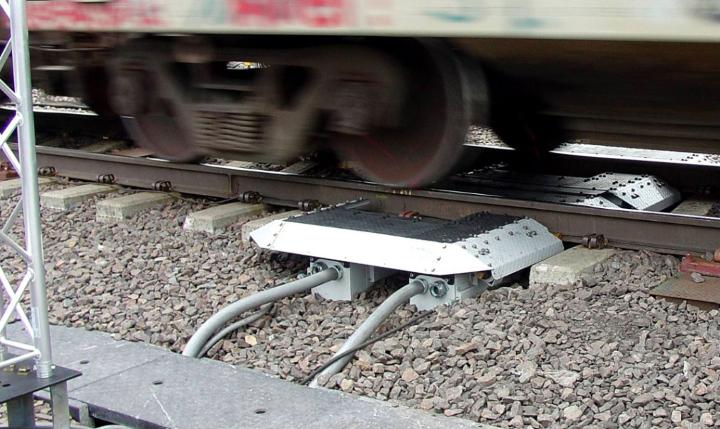 Internal analysts determine whether to immediately pass the information to dispatchers, who can stop the train if necessary, inform the mechanical derailment prevention desk for further analysis or flag the wheel if future intervention may be necessary.

"Data summaries – a summarization of hundreds of historical detector reads for a wheel – are just as important as wheel defect readings," Pfeifer said. "Viewing historical trends can help detect an issue before it gets to a critical state that could result in a derailment."

"The system acts as a bridge between the information we capture and our response based on the analysis," said Union Pacific's Bill Sheesley, manager of mechanical engineering. "It has revolutionized the way we operate because it allows us to troubleshoot defects that are either indiscernible or imperceptible by other means."

"Because all of our analysts have an engineering background, we're easily able to identify data patterns and recognize where each measurement lands on the spectrum of severity," Sheesley said. "With safety being Union Pacific's top priority, we always err on the side of caution."

The railroad currently is piloting camera-based image analysis on rail car couplers – mechanisms used to connect railway vehicles – near North Platte, Nebraska. When a defective coupler is detected, it will trigger an alert to the internal system so the proper parties are notified and can promptly respond.

Leave it up to employees' imagination and ingenuity to determine what will come next. 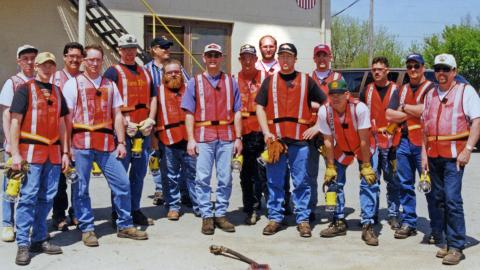 Technology Has Changed Life on the Railroad

Technology has had a big impact on how train personnel approach their jobs in these modern times. Thanks to mobile reporting devices, we’ve virtually eliminated the need for work orders, and can now report our activities in near real time. 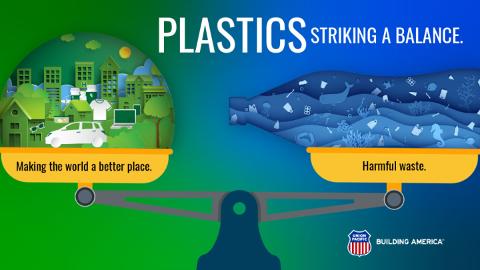 Plastics and Sustainability: How Dow and Braskem Are Working Toward a Greener Future

Plastics producers have meaningful sustainability goals. Here’s how they’re pushing the needle forward – and using transportation to make a difference. 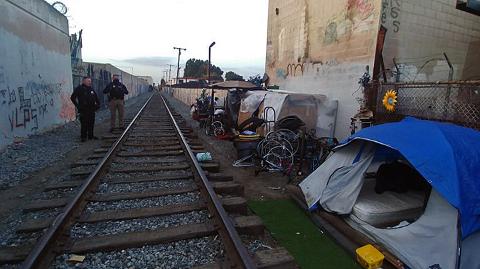 Each jurisdiction is different, and one size does not fit all, but if we can work within our existing infrastructure to broaden the conversation between all stakeholders, I believe we can reduce the number of homeless in our communities. 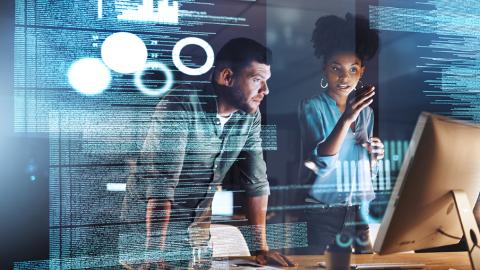 The next decade will be one of rapid acceleration and expansion of our role in our nation's supply chain. The transformation of the technologies necessary to support this will come from an increased capability to leverage what is available in the broader market, plus a laser-like focus on creating company differentiating solutions.