"This is the story of the first transcontinental railroad; the greatest, most daring engineering effort the country had yet seen. The time was the 1860s. Imagine the task.

The idea was to span the West with iron rails from Omaha to Sacramento, to build a railroad across two-thirds of the continent and some of the most difficult terrain on earth. 'Ruinous space,' a Boston paper called it. Not in all that distance, not in 1,700 miles, was there a single settlement of any appreciable size except at Salt Lake. The railroad would join what essentially were two different countries: California and back East. Construction crews would cross hundreds of miles of desert – push into the mountains at elevations as high as 8,000 feet. It's hard to believe that one river alone, the Weber, would have to be crossed 31 times. And all this without benefit of bulldozers or rock drills, modern explosives or modern medical facilities.

They called it a work of giants. But like all great stories, it's about people: construction bosses, politicians, thousands of workers and the people who got the whole thing started in the first place."

– David McCulloch,
"The Iron Road" for The American Experience, PBS 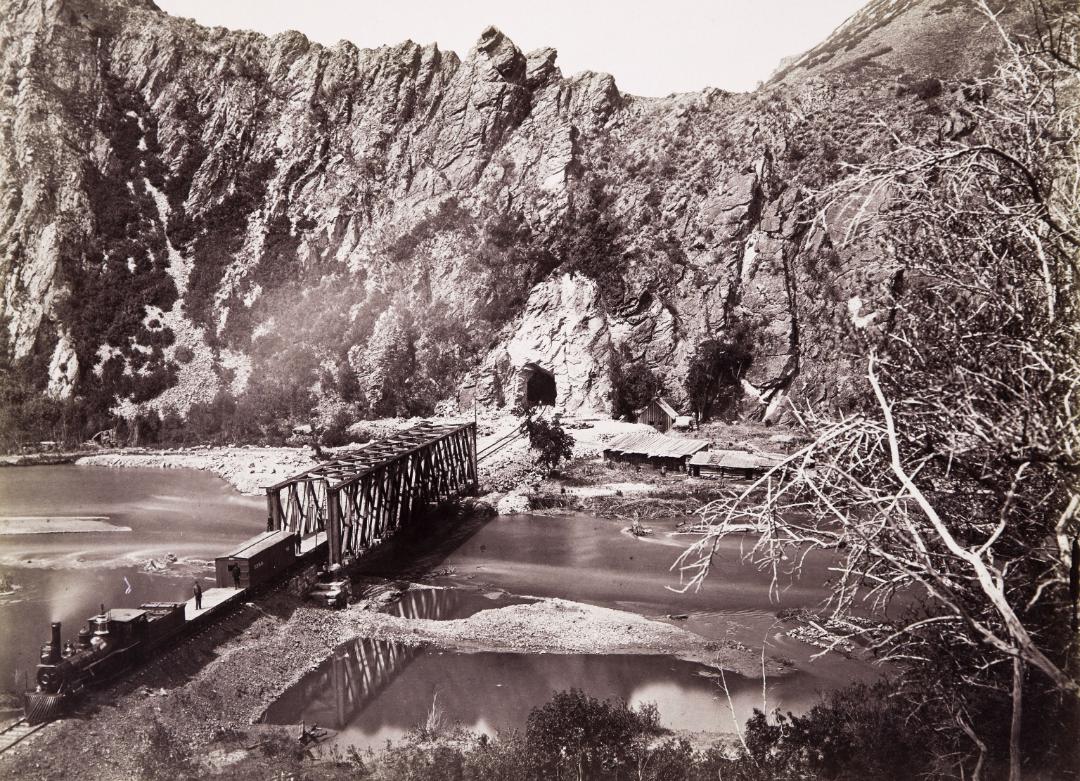