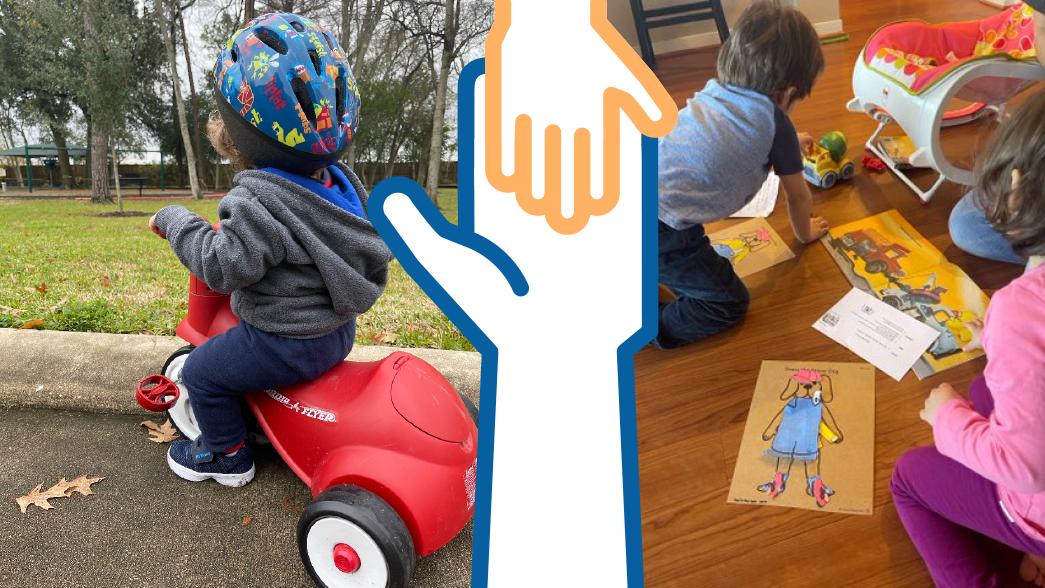 Forty years ago in Houston, Kathleen Foster and her friend, Bill Jones, opened a home for children in crisis. Casa de Esperanza was started as a place where parents struggling with homelessness, mental health issues and other challenges could provide their children a safe place to live.

Today, the rental home that opened with a $500 donation has become a neighborhood with 10 homes, providing residential care to approximately 50 children a year.

It is one of more than two dozen nonprofit programs in the Houston area that Union Pacific Railroad supported in 2021 through its Community Ties Giving Program.

“It takes an entire village. We do not charge our parents for our services. Without corporate sponsors like Union Pacific, we could not take care of these children,” said Leanne Baumel, director of development at Casa de Esperanza or the House of Hope.

Union Pacific has been a proud sponsor of Casa de Esperanza since 2011, donating nearly $50,000 to the organization.

“We are so proud to be part of a program that has had such an impact in Houston and on so many families. Casa de Esperanza has been offering a safe haven to children in need since 1982 and helping parents get the help they need to be a family again,” said Richard Zientek, senior director – Public Affairs for Union Pacific, based in Houston.

Casa de Esperanza is primarily a volunteer placement organization, where mothers and/or fathers can place their children ages 6 or under, while they address or get help overcoming challenges that make it difficult to raise a child in a safe home.

Most children who live at Casa de Esperanza are not in state custody. “By taking voluntary placements, we are better able to partner with parents, while allowing them to maintain custody of their children,” said Baumel.

In addition, Casa de Esperanza offers a host of other services to families and children, including after-care services for parents.

Parents hear about the program through family members, referrals from homeless shelters, prison officials and others.

“We do not receive any government funding. What that means is that 100 percent of the funds we need to care for our children come from the community,’ said Baumel.

Union Pacific and its Community Ties Giving Program is proud to be a part of Casa de Esperanza and this community of hope, said Zientek.