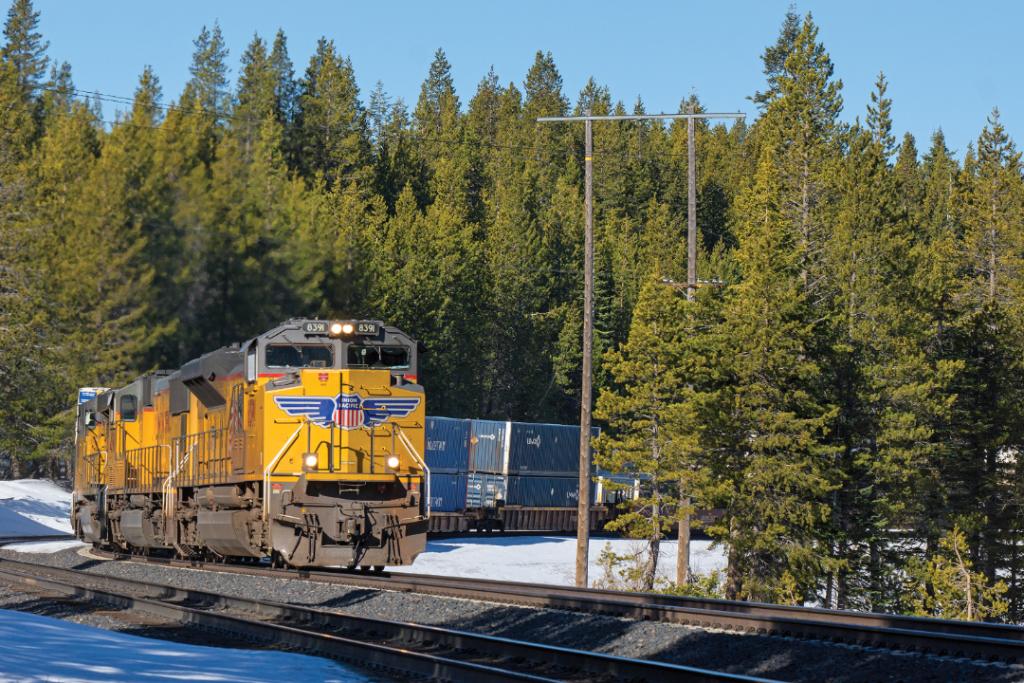 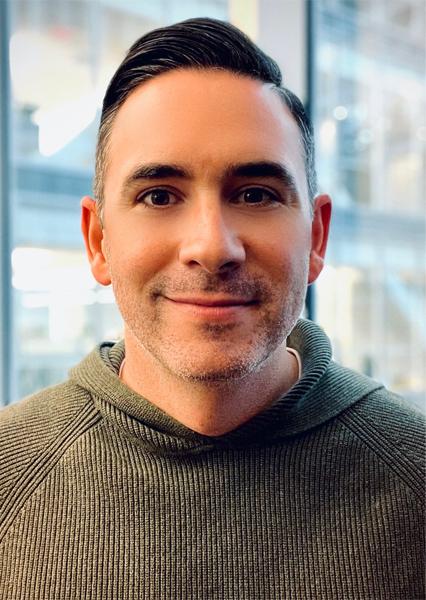 Peak season begins Thanksgiving week and runs up until Christmas Eve, then resumes after the New Year until mid-January as consumers return holiday items or spend their gift cards. During this time, Union Pacific will be counted upon to deliver millions of packages on time – packages that include Christmas presents and holiday merchandise, the latest gaming systems and electronics, and gifts for our loyal customers, friends and families.

Each intermodal container that moves on a train carries between 1,800 and 2,000 parcel packages, which upon arrival at destination are delivered to sorting centers for processing and final delivery. One service failure for any load can disappoint thousands of people and businesses. In the last two years since the pandemic began, most Americans developed a newfound appreciation for the worldwide supply chain and how disruptive it is to our daily lives when it isn’t functioning properly.

This year’s peak season may be softer than in prior years. The instability in the supply chain that persists, consumers spending on experiences rather than goods, rising inflation and a general concern of recession may lessen the overall demand this peak season. However, the expectation of delivering a “Perfect Peak” remains.

You may be surprised to know your packages move by rail, but it is precisely how these large shipping companies can deliver as many packages as they do. Union Pacific offers reliable train and container capacity that enables thousands of containers to move seamlessly between major cities and regions, which ultimately find their way to your door. While not as visible as the trucks we see delivering packages to our doors, Union Pacific’s role is pivotal in supporting this critical part of the supply chain.

Union Pacific’s commitment to service perfection begins and ends with its employees. During peak season, the effort put forth by our front-line team, including train operations, the Harriman Dispatching Center (HDC), Marketing & Sales, and our subsidiary, Loup Logistics, is unrivaled. The team works collaboratively during this critical time and constantly has an eye toward potential barriers so proactive resolution can be sought and acted upon, ensuring deliveries meet their commitments.

At Union Pacific, our vision is to Build America for all generations by connecting our nation’s businesses and communities to each other and the world. We do this every day, and it is best exemplified through the commitment and efforts of the Union Pacific team to deliver peak perfection. We won’t settle for anything less because we know so many people, like my two boys, are depending on it to make their holiday special, whether they know it or not.