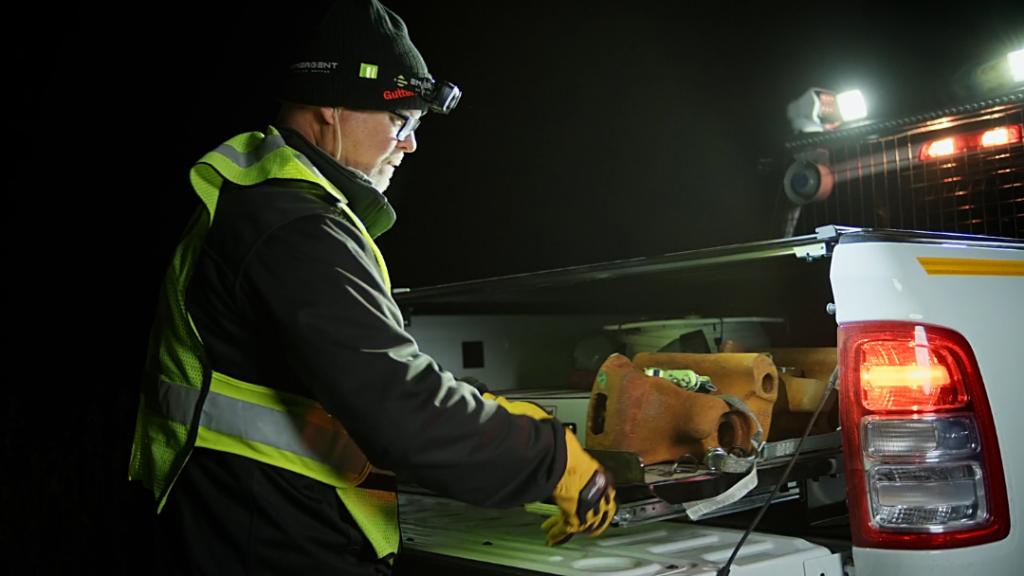 Union Pacific employees have been Building America for more than 160 years. Central to that mission are train conductors, whose jobs require long days and nights away from home riding trains. Through the decades, technology has continuously transformed rail operations, and now a new pilot at Union Pacific will apply technology to the conductor’s role to improve safety and quality of life. 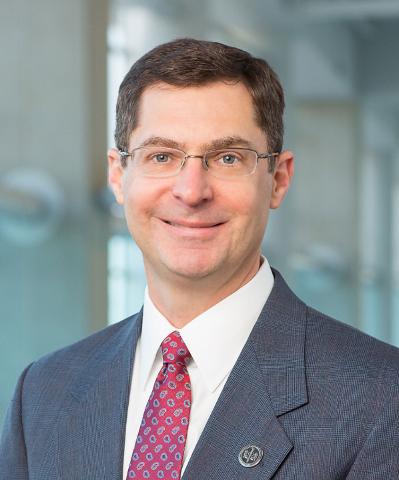 Union Pacific intends to play a leading role in bringing Class 1 freight rail operations into this next chapter of railroading. To better serve our customers, our employees, our public, and our mission, we are ready to launch a years-in-the-making pilot that will redeploy traditional conductors as ground-based expeditors. This project is being undertaken in cooperation with our workforce through the collective bargaining process.

Union Pacific envisions a role where the expeditor receives a call for service from an en route train – which could be anything from a blocked crossing to a rapid emergency response -- drives to that train, performs the requested service, and then drives back to a prescribed base. Our data suggest that in most cases, this will take less time than having an on-board conductor attempt the same tasks, leading to more consistent transit times and less delay at public crossings.

Leveraging technology, a proposed pilot would take the conductor out of the cab and into a ground-based expeditor role. Union Pacific’s goal is to replace the unknowns they currently experience with a regular shift and schedule, as well as the ability to sleep in their own bed each night. Employees will have more control over mealtime, rest, vacation and even sick leave, but more important, there is no more time away from home.

To test this plan’s effectiveness, a four-phase pilot will take place in a variety of locations, territories and grades, with a broad traffic mix, different service requirements and different degrees of ease of access. For each piloted subdivision, we will determine if the ground-based expeditor can perform the traditional conductor role tasks more safely and more efficiently.

During the pilot, the conductor will remain on the train and continue to perform his or her role; documenting dates and times of service activities and how long it took to perform the activities. The expeditor will do the same from the ground. At the end of the pilot, Union Pacific will compare the results and adjust the plan as necessary.

If the pilots are a success, expeditors will only be employed on railroad territories that have Positive Train Control (PTC) or a PTC equivalent technology. Approximately 90% of UP’s train miles are covered by this technology. The remaining portion of the Union Pacific network will employ two-person train crews.

The work environment for the expeditor will be safer than it is for the traditional conductor. No longer will the employee have to climb out of the locomotive cab and walk long distances behind a train on uneven terrain to where service is needed. Re-deployed conductors can often drive right up to the work site in their truck. The expeditor will have access to better tools and equipment than is available in the nose of a locomotive.

Another goal is to replace the unknowns they currently experience with a regular shift, a regular schedule, and the ability to sleep in their own bed each night. They will have more control over mealtimes, rest, vacation and sick leave, but more important, there will be no more weeks on the road away from home.

As a ground-based job with consistent, regular shifts, employees will be home routinely to take part in quality family time. They will no longer be living out of a hotel or suitcase and can rely on planned rest. This will make for happier, healthier and safer employees.

Our expeditor plan will do all of this while providing job protection. The expeditor does not encroach on another craft’s scope of work. Union Pacific plans on honoring all current craft agreements and will continue to work with our labor partners through the collective bargaining process as this role evolves. Our concept is that no one will go home as a result of these changes and current wage and salaries will be protected. Labor recognizes the future opportunity here and that is why they are currently engaging us in active negotiations.

The Federal Railroad Administration (FRA) has a role to play in this pilot. While there has been no evidence of safety concerns from similar approaches in other countries, or with short lines and passenger service, here in the United States, we understand that the FRA wants to make sure these new programs are deployed safely. So does Union Pacific. That is why we are coordinating with labor and testing the proposal through phased pilots - this ensures we can make modifications to the plan before making any actual changes to the crew size.

The bottom line: Shifting the traditional conductor role to a ground-based expeditor will not only be safer and more efficient but will also offer a better quality of life and will truly change their work-life balance - a cause labor has been championing for a very long time.