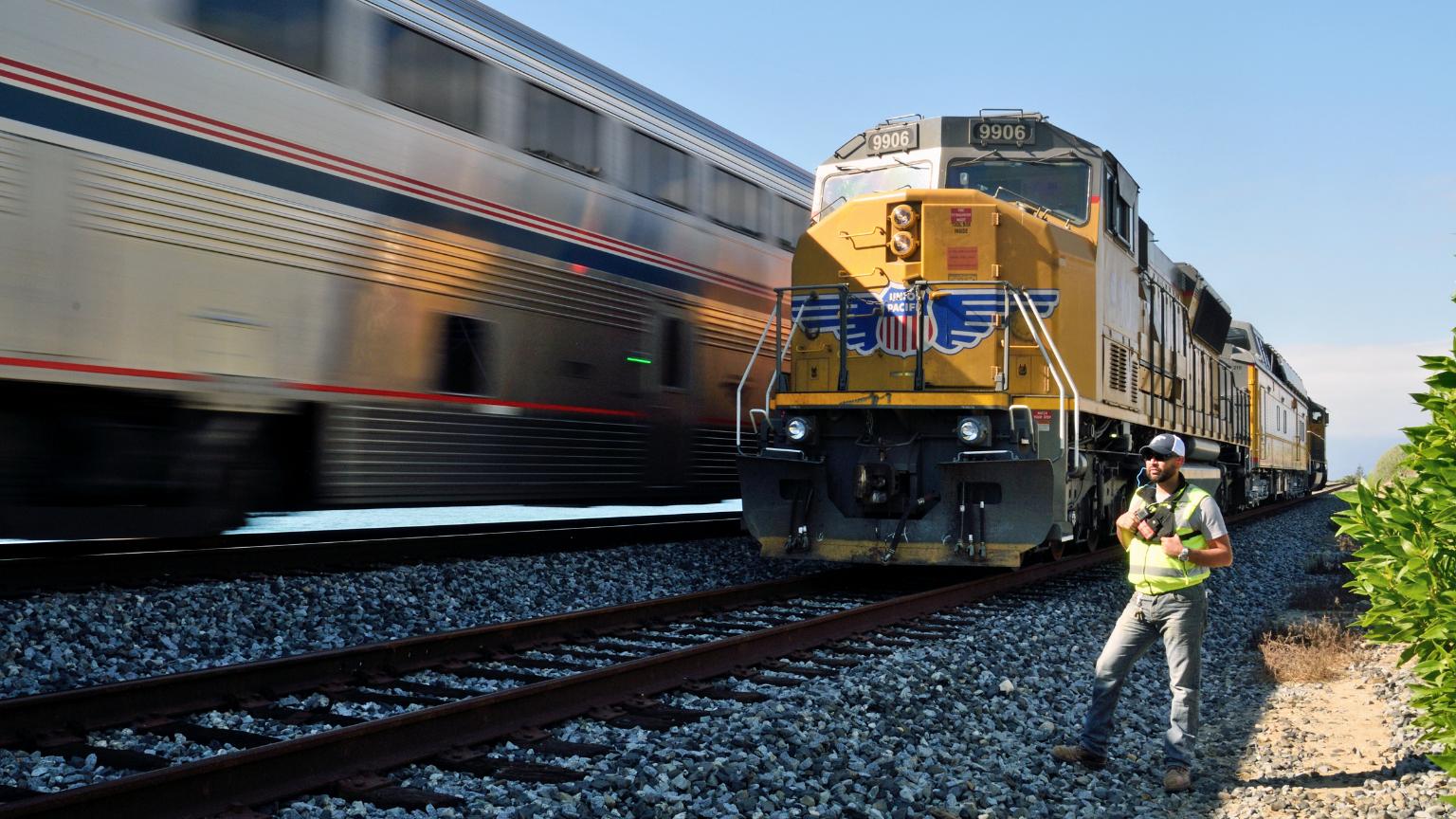 Prior to the COVID-19 pandemic wiping out much of America’s passenger rail ridership, Union Pacific carried approximately 130,000 passengers across its network daily. In fact, UP has 106 Amtrak schedules and 225 other commuter partner schedules across its 23-state network. 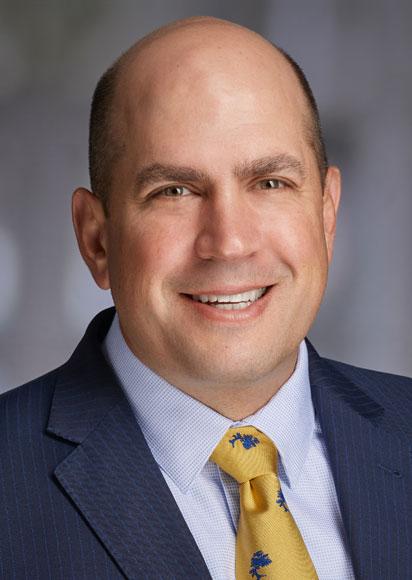 That doesn’t sound like a company that’s against passenger rail. And yet, Union Pacific is labeled by some as hostile to Amtrak and other entities if they aren’t granted unlimited access to our networks.

The fact is, Union Pacific has an amazing track record of passenger rail performance and partnering with passenger agencies to produce successful projects. We focus on pursuing partnerships that give passenger agencies better control of their operations and improved performance while incorporating capacity investments that help them achieve both their short- and long-term goals.

The power of partnership – not command-and-control, top-down preferences – will build a true legacy for elected policy makers and passenger agencies. There are win-win projects that can be accomplished through mutually beneficial partnerships to expand passenger rail options on Union Pacific.

Recently, Amtrak has sought to build on President Biden’s enthusiasm for passenger rail. It has proposed a 15-year plan to add 39 new intercity routes at a cost of $75 billion. The plan’s construction was done with consultation of state agencies or entities, but not with host railroads such as Union Pacific.

If this proposal were to be passed, we know we will face extensive pressure to expand Amtrak passenger services on our lines, add station stops or start new services where none existed.

This infusion of new resources to Amtrak is coming on top of a July 9 Presidential Executive Order that “encourages” the independent Surface Transportation Board (STB) to enforce passenger preference on host freight railroads. And with a stricter on-time performance standard enacted last year, there is no spirit of partnership in this type of directive.

Instead of a unilateral push to expand passenger service it would be transformational if we faced these challenges collaboratively, as partners with passenger agencies and with a common understanding that the U.S. freight rail network is a dynamic system that moves the physical goods that drive the American economy.

Amtrak could now have resources to invest in the capacity necessary to successfully operate passenger trains on a freight network AND provide more reasonable compensation for access to host railroads. It has the chance to be a true partner that enables opportunity for the growth of passenger and freight operations – it doesn’t have to be a zero-sum game.

Building a rail network that supports both passenger and freight operations is complex. Acknowledging the need for public investment in rail capacity to accommodate Amtrak’s needs is the first step to creating a better partnership. Problems come when passenger agencies design routes and plans without including freight hosts, and then expect a rubber stamp after the plans have been publicly announced. They typically go on to apply unreasonable political pressure for freight railroad hosts simply to accept a flawed project, as is, or agree to inadequate compensation for use of valuable capacity on a privately owned rail network.

It doesn’t have to be this way.

Union Pacific has successful partnerships in Illinois, for example, where $1.2 billion was invested on the passenger route from Chicago to St. Louis to provide higher speeds. Similarly, in California we have built a passenger service from Sacramento to the Bay Area with an on-time performance of 96%. These goals were achieved through partnerships where both parties get something, and where passenger agencies invest in capacity to accommodate growth.

Success has been the direct result of voluntary agreements with state partners and local agencies who understand the need to invest in mutually beneficial access and capacity, and who know how to balance the needs of a freight network to support economic growth.

In 2020, we worked closely with the San Joaquin Regional Rail Commission (SJRRC) on a successful $20 million USDOT BUILD Grant award for the Stockton Diamond grade separation project. The Diamond is the busiest remaining at-grade crossing in California. By replacing the diamond with a rail-over-rail flyover grade separation, the project will improve on-time performance of both commuter and intercity passenger trains while enhancing the efficiency of freight railroad operations and movement of goods through the Port of Stockton. Union Pacific is working on several additional passenger expansions in northern California with SJRRC that will involve more public investment in Union Pacific infrastructure.

We have a proven record of partnering with passenger agencies when the equation is balanced – when the public pays for public benefits and the freight railroads pay for private benefits – and where passenger rail compensates freight railroads fairly for access and use of network capacity.

The best partnerships have come from building trust and an understanding of the need to grow together. We should make that the model – not an approach that relies on unilateral coercion.