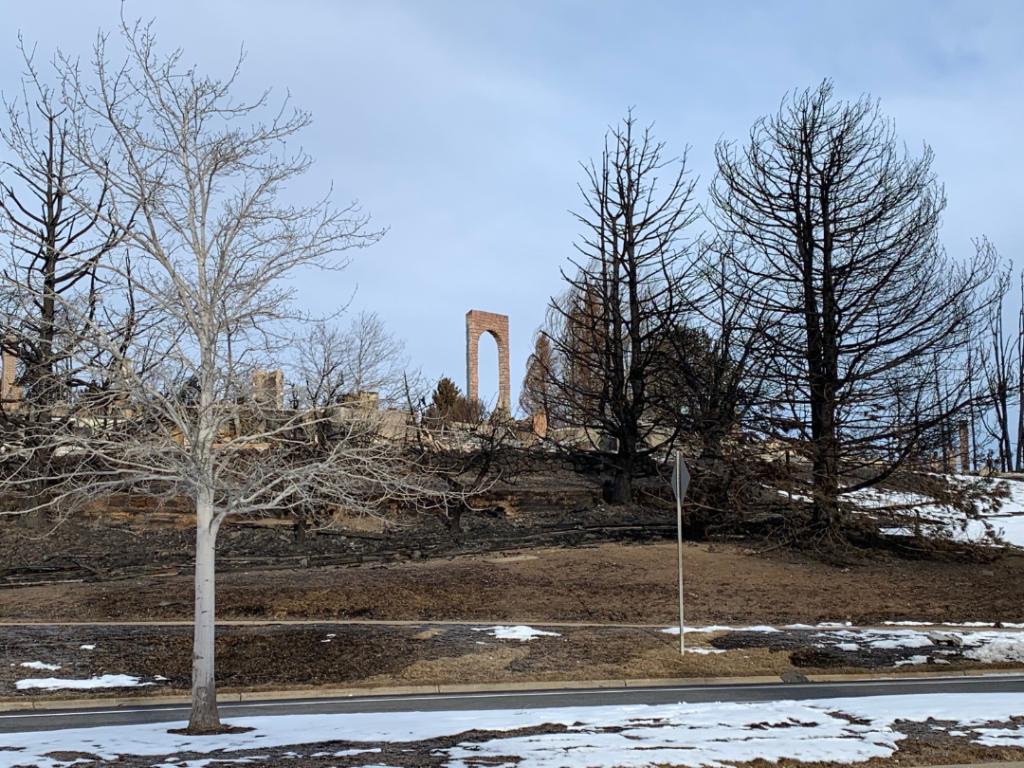 The neighborhood only 100 yards from the PS Technology office after the wildfire. 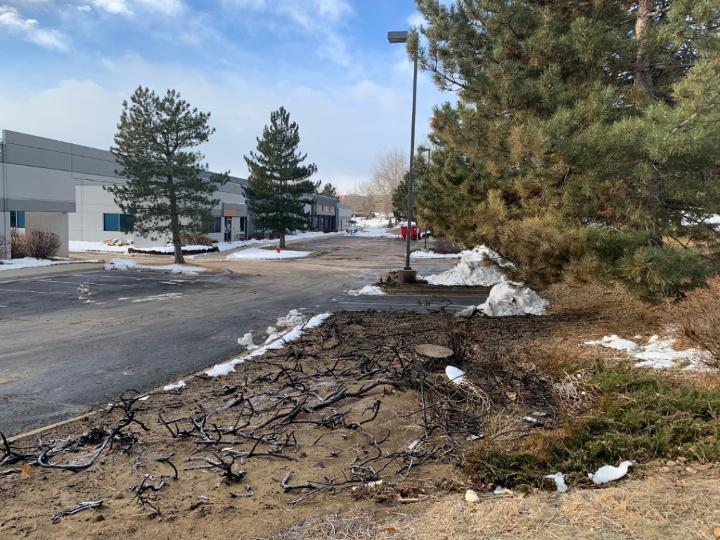 The PS Technology office, seen in the background, was on the very edge of wildfire damage.

According to news reports, more than 1,100 nearby residences were destroyed as wildfires fueled by hurricane-force winds struck suburbs outside Boulder. Thousands of residents needed to evacuate, including PST employees.

“Seeing the utter devastation leaves me speechless,” said Dave Joyce, senior systems engineer, PST. “A neighborhood that was only a 60-second walk from the PST office was completely destroyed. I am used to seeing all those homes on the way to work in the morning. All that is left now are foundations. How the fire didn't race down the hillside toward our building is a mystery.”

The PST office building was out of power, heat and water, and several roadways were closed. Thanks to dedicated employees, there was only a minor disruption to customer support.

“Dave Joyce, Terri Talkington, systems engineer; and Michelle Thomason, administrative assistant; worked hard during the holiday weekend to restore service,” said Seenu Chundru, assistant vice president-Commercial Technology, Tech, who oversees PST. “This is a true example of Union Pacific’s culture. We are there for each other.” 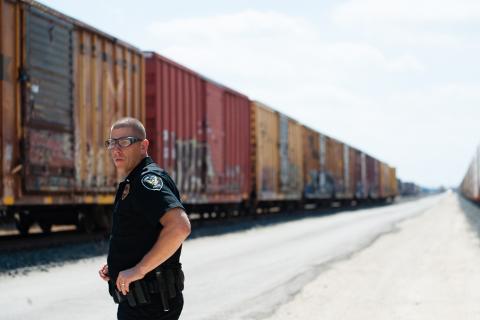