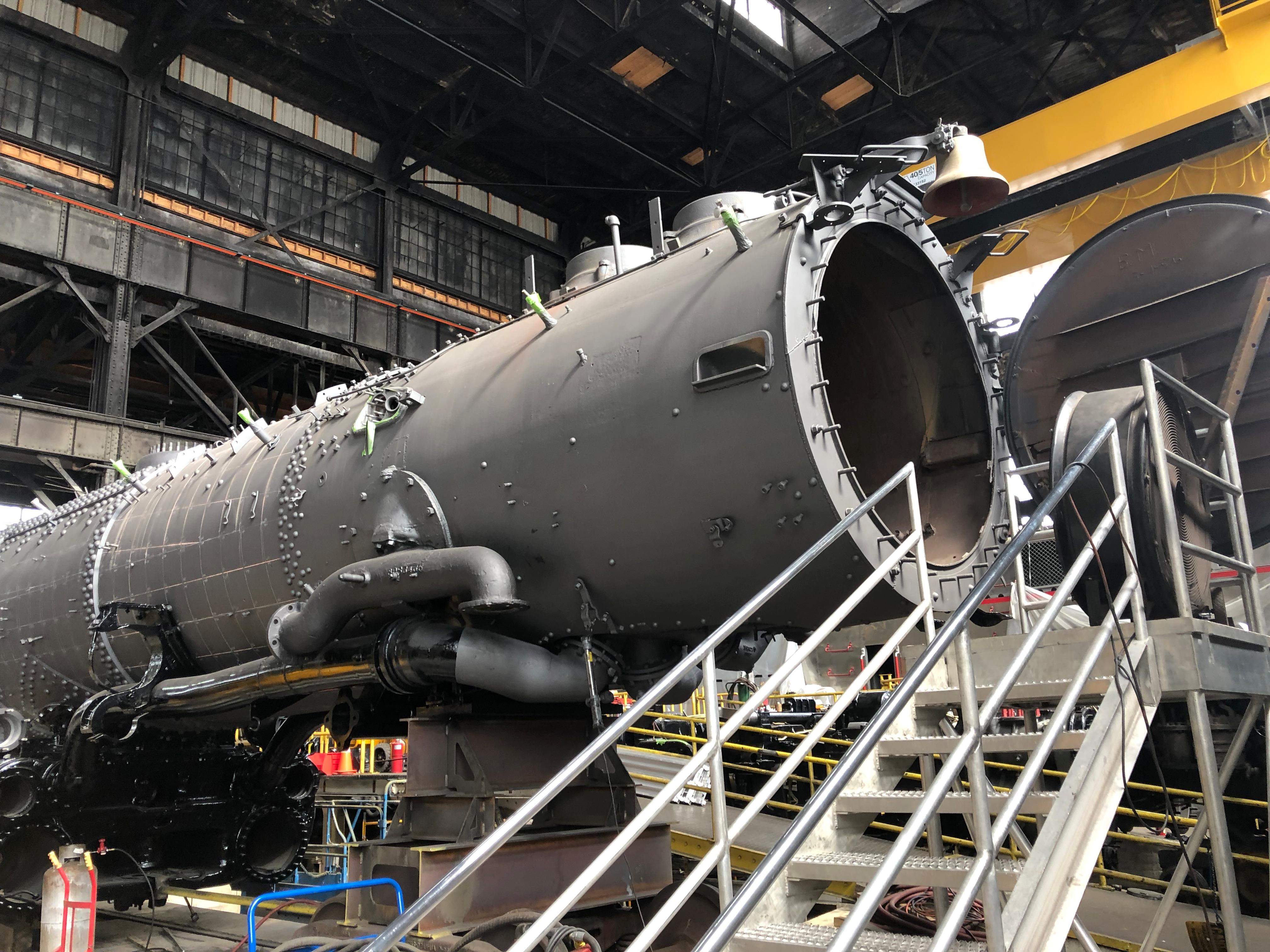 Before we get to the details of the Steam Team’s big May 10 announcement, here's a look at how new technology is being applied to locomotive No. 4014’s restoration.

“We are bringing in cutting-edge technology to compliment the older skill sets,” said Ed Dickens, who manages Union Pacific’s steam program. “Manual machining is somewhat of a lost art. There is a ‘feel’ in the cutting process. No other Class 1 railroad has steam locomotives, so it’s a unique niche for us.”

The Steam Team has invested significant time and resources into fixing older machines that sat idle for decades. But one restored piece of equipment, the engine lathe, has outlasted its functionality. To meet the shop’s fast-paced demands, the team needed something new.

“When people think of bolts, they think of something you see in a hardware store,” Dickens said. “On a steam locomotive, most of the bolts are custom-made during a process called machining. As talented as our staff is, using modern machinery to manufacture these bolts will create the best finished product. ”

That’s where the Computer Numeric Control (CNC) Trak Lathe comes in. The new lathe is a robotic machine with hydraulic valves that precisely position a cutting tool along a pathway determined by a computer-aided drawing system. The lathe allows steam-team machinists to produce a high-quality output with significant time savings. 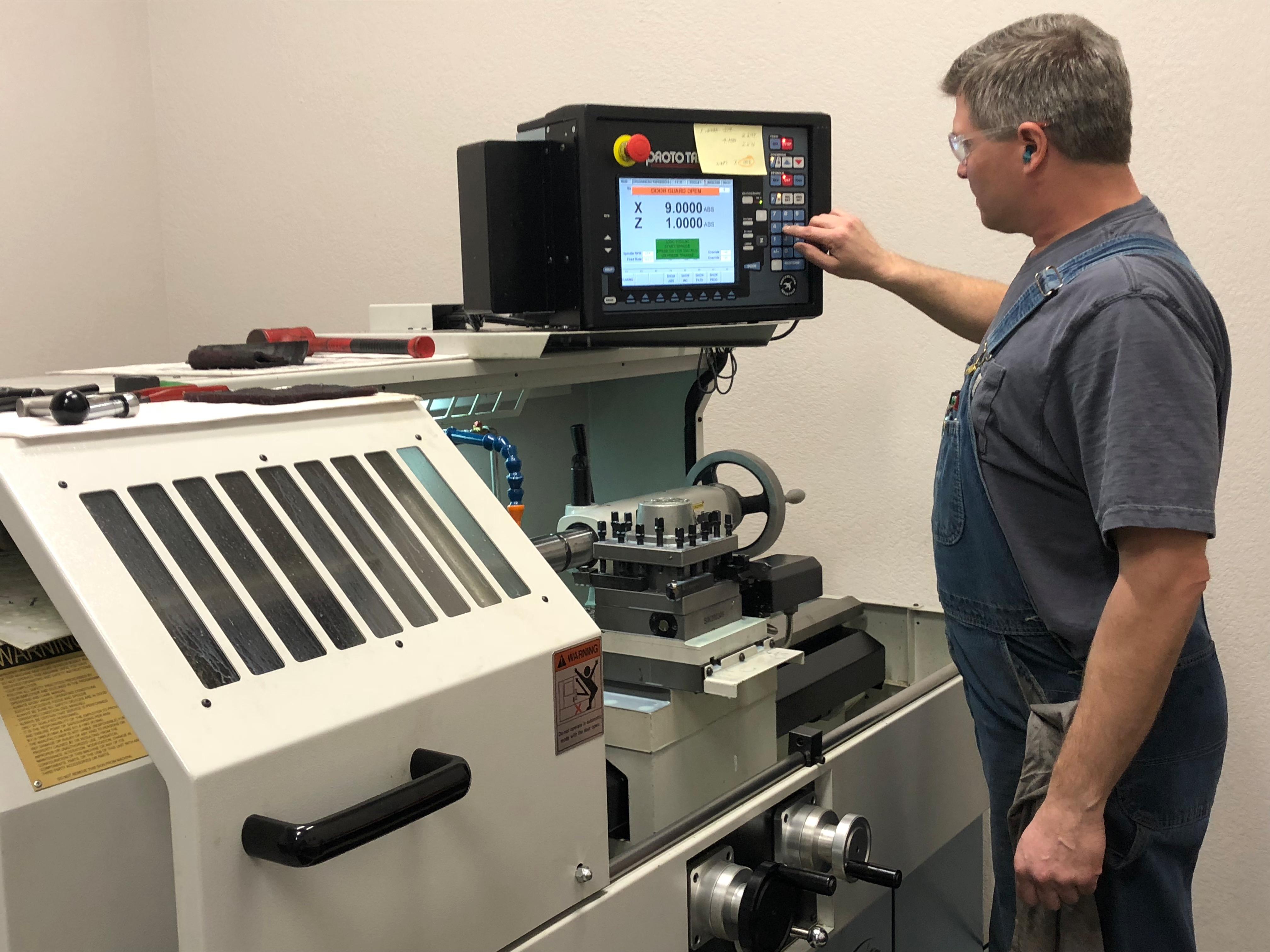 “With the CNC Trak Lathe, we can make enough bolts to complete a crosshead guide – a very large piece of forged alloy steel – in one day,” Dickens said. “It could take up to a week or more if we manually machined each bolt.”

“None of these historic parts are commercially available,” Dickens said. “So we are investing in equipment we can use forever, rather than engaging in a one-time contract with an outside company.”

“The most critical part is having all of Union Pacific behind us,” Dickens said. “There are lots of trying times and challenges, but Big Boy has a party to attend next year. We will not miss it.”