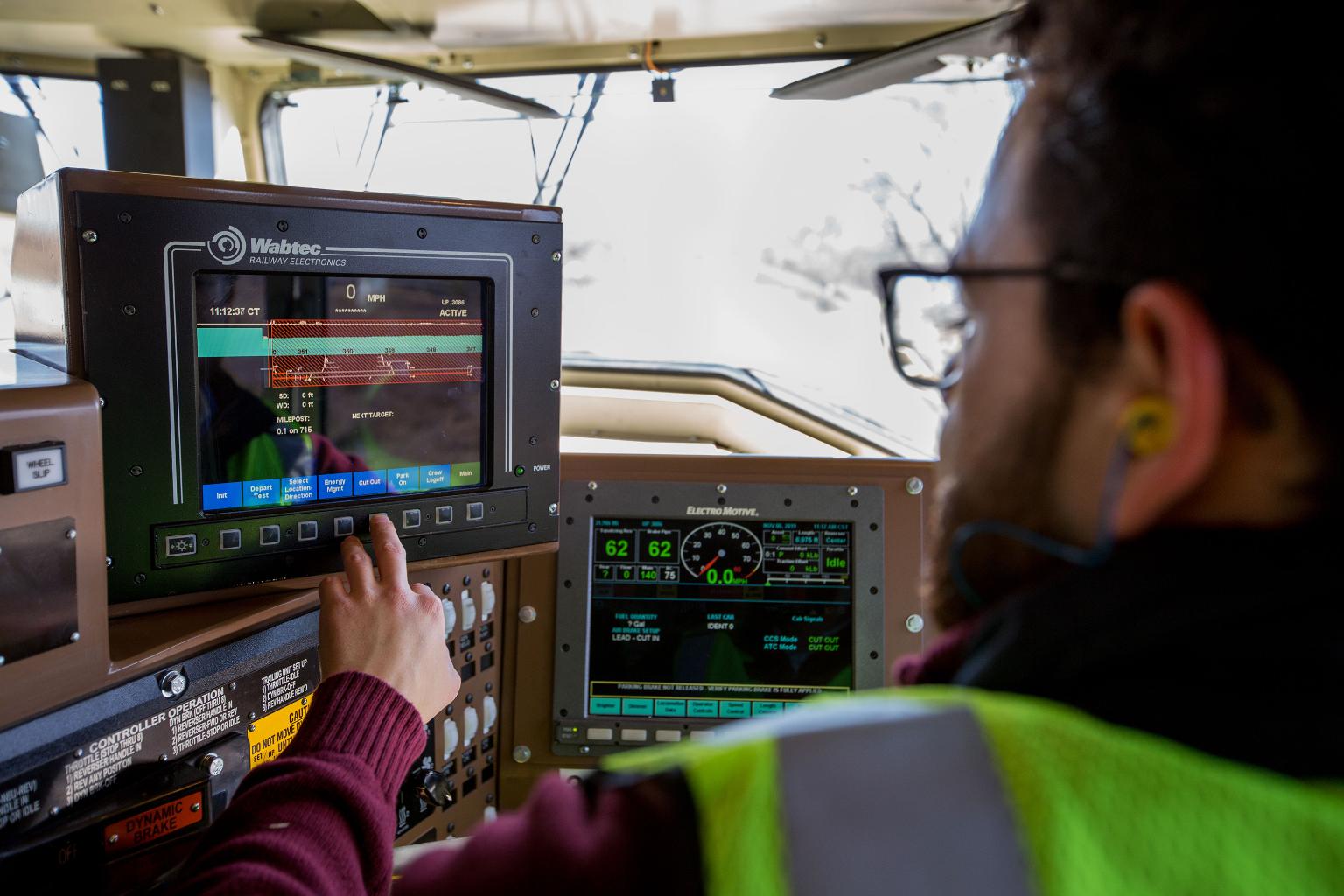 Positive Train Control calculates train stopping distances and prompts locomotive engineers to slow down based on each train’s weight, length, speed and track terrain. The sophisticated safety system automatically stops trains if engineers do not respond in a timely manner, preventing certain accidents caused by human error including train-to-train collisions.

When the first train traveled across the last segment of Union Pacific track to be transitioned to Positive Train Control (PTC) earlier this month, it represented millions of hours of work from more than a thousand employees across 17,000 route miles of track, all in an effort to enhance safety.

“PTC is a major safety breakthrough as 21st century technologies improve rail operations, and it’s exciting to think of how it will evolve and continue protecting our employees and the communities we serve," said Union Pacific’s Greg Richardson, general director-Operating Systems and Practices. "I’m proud of what our team has accomplished by installing and implementing PTC on our railroad."

The federal government mandated its installation on U.S. train operations in the wake of a tragic accident that occurred on Sept. 12, 2008, when a Metrolink commuter train engineer – distracted while texting on his smartphone – ran his train through a red signal and into an approaching Union Pacific freight train in Chatsworth, California, killing 25 people and injuring a hundred more, including the UP train crew.

Learn how PTC reduces the risk of human error-caused incidents, creating an extra layer of safety for railroaders and communities.

PTC is designed to prevent accidents like Chatsworth from happening again. It monitors trains based on a custom analysis of factors including weight, location, speed and a 5-mile look down the track. The system prevents locomotives from moving through railroad work zones without authorization or misaligned switches that lead trains onto unauthorized tracks. Train engineers respond to warnings on a computer screen, prompting them to take action and avoid potential collisions or derailments. If engineers do not respond in a timely manner, PTC automatically stops the trains.

"PTC is a safer system that shows you what’s ahead, giving the engineer time to react to unanticipated changes down the tracks," said Union Pacific’s Keith Jensen, senior manager of train handling and a former train engineer. "There is comfort and peace of mind knowing the technology adds a layer of protection that will help keep our train crews safe."

As you can imagine, a system that takes so many factors into consideration is incredibly complex. Nothing like it existed on the scale mandated by the federal government.

"Developing PTC was much like creating flight control software from scratch, which requires many formal and documented levels of safety," said Richardson, who led collaborative industry PTC initiatives. "The railroads understood the system’s requirements, impacts and potential failure consequences. We had to get it right."

And no single railroad could do it alone – national interoperability was required.

Thousands of trains crisscross the country’s massive rail network on a daily basis, each dispatched on tracks that best suit its unique operating needs. To work effectively, a universal standard for software and hardware had to be adopted by all railroads. Among those developed standards: 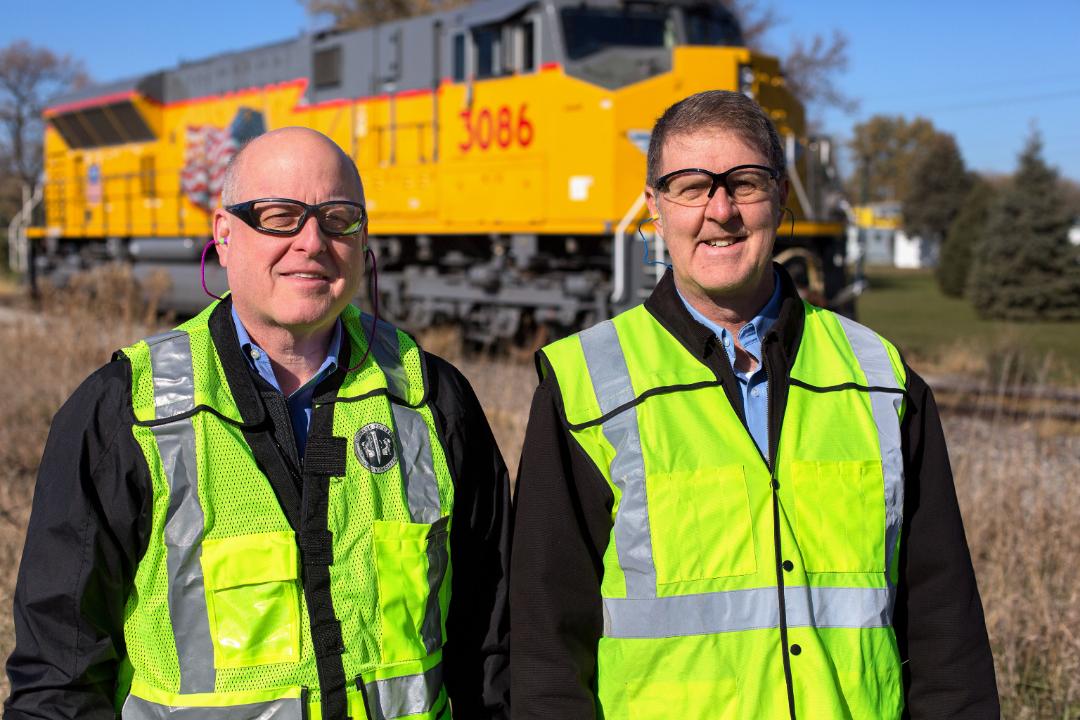 With no time to waste, Union Pacific outfitted more than 5,000 locomotives with PTC components in three phases as parts became available. Hundreds of signal engineers were hired to safely install the new system.

Union Pacific fully completed PTC equipment installation on its required 17,000 miles in September 2018 at an estimated cost of $2.9 billion.

Although installation and implementation are complete on Union Pacific, work still remains. One of the most challenging parts of implementing PTC is ensuring interoperability among all U.S. rail lines and locomotives.

Union Pacific is now working with remaining partner railroads to ensure the system works smoothly from one railroad to the next. That portion of the project is expected to be completed by mid-2020. As with any technology, work will continue to further improve PTC’s safety and reliability in 2020 and beyond.

"With completion of its initial implementation, PTC positions the rail industry to enter a new era of operations," Richardson said. "We’ve leveraged technology with railroaders’ know-how, and the product is a safer railroad operating throughout the entire country."