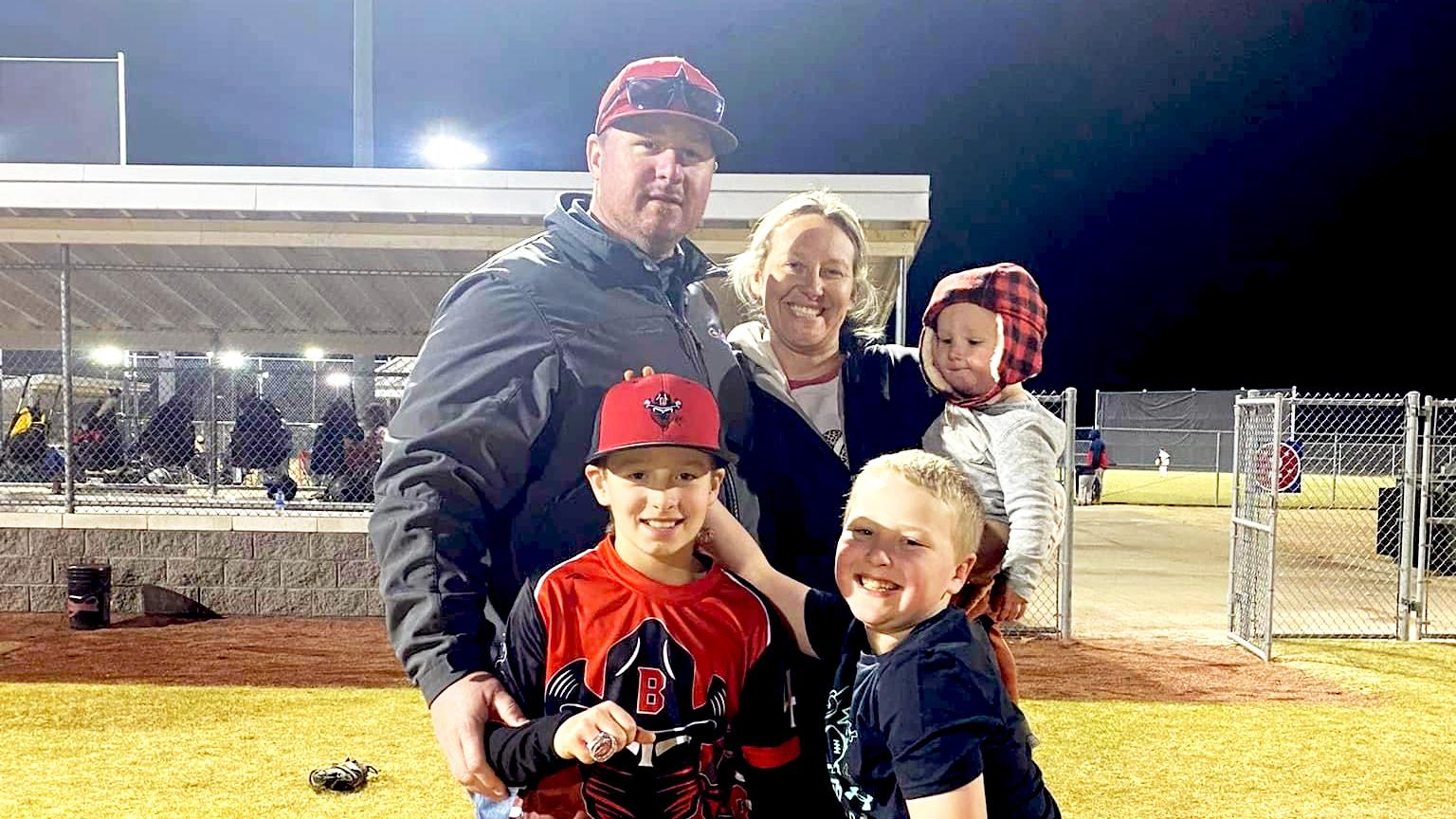 Jeremy Stroud, manager-Train Operations, pictured with his children, Cahlen, 10, Rylan, 8 and Paxton, 1, and his wife, Jaclyn.

Developing strategic plans to handle G3’s high volumes appeal to this 17-year railroader. The Arkansan began his Union Pacific career as a North Little Rock switchperson in 2005 before becoming an instructor a decade later. Stroud’s train crew experience helped develop his passion for teaching new hires and guiding them through the certification process.

“Any time I have the opportunity to help someone develop, that’s what I want to do,” he said. “I want to ensure they’re doing everything safely.”

“Teamwork is paramount; if everyone isn’t on the same page, the results we want usually don’t happen,” he said.

“We enjoy a lot of time on baseball fields,” he said.