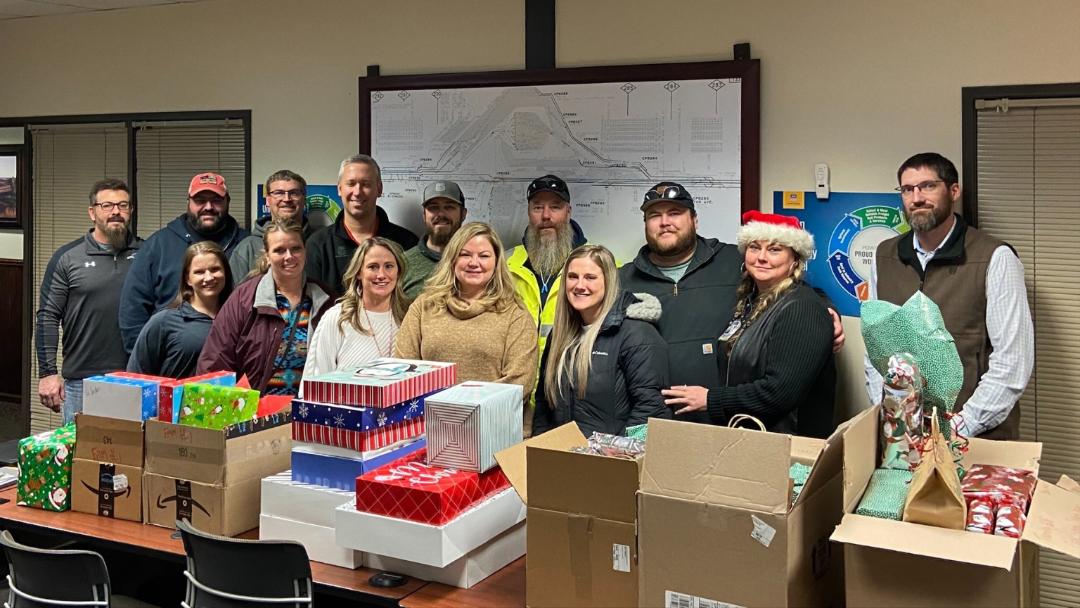 The Missouri nonprofit’s Holiday Boutique provided Newhouse residents the opportunity to ‘shop’ free of charge, giving parents their choice of holiday presents and wrapping paper to help make the season bright for their families. 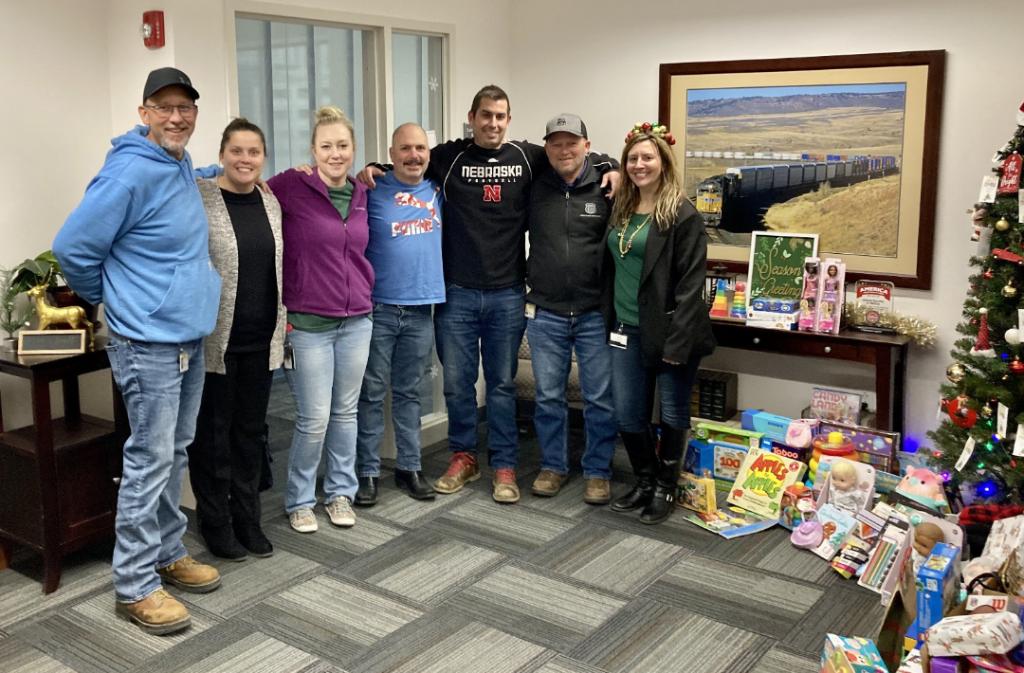 As part of its third annual giving event, EASE made charitable contributions to five organizations recognized for their impact on the communities where employees live and work. The groups, nominated by EASE members, focus on inclusion for children and adults with physical, emotional and mental disabilities. Union Pacific's EASE group brings awareness and support to employees impacted by disability. 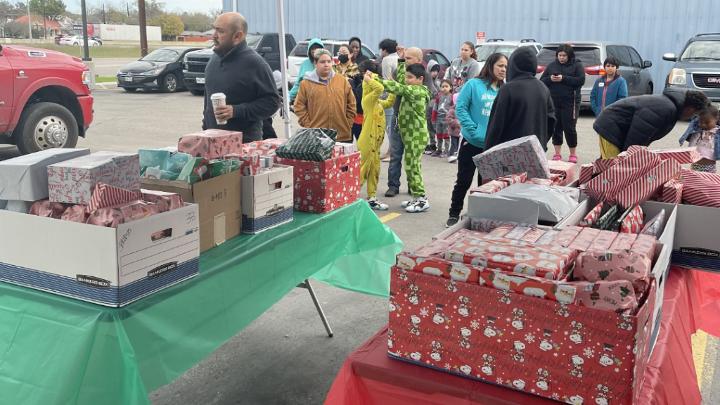 Over the past few months, San Antonio’s Latino Employee Network (LEN) chapter has been feeling festive. In November, members partnered with churches and community groups to distribute Thanksgiving meal gift baskets. Then LEN shifted gears with the changing seasons, supporting a neighborhood toy drive near a UP facility.

“For Christmas, we partnered with Select Federal Credit Union for the first time to provide bicycles and toys for children on San Antonio’s east side,” said Ken Kuwamura Jr., manager-Talent Acquisition, and LEN president. “We were pleased to donate $2,000 in gifts.” 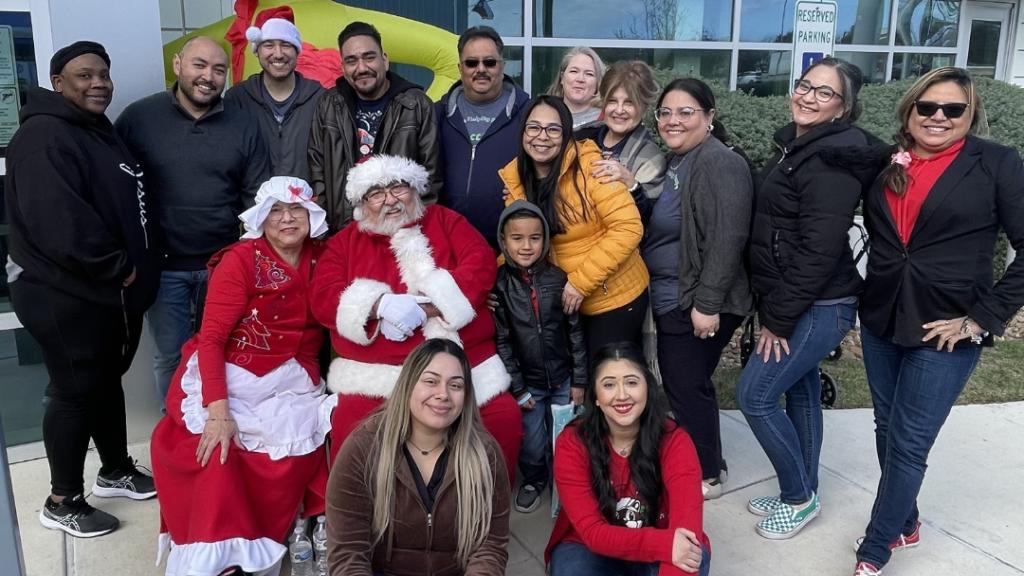 Railroaders from Bailey Yard joined together to participate in an ‘Adopt-a-Family’ campaign for Madison Middle School in North Platte, Nebraska. In partnership with School Counselor Veronica Gale, they identified gift ideas and went shopping – selecting toys, clothes and food for special delivery to the school. 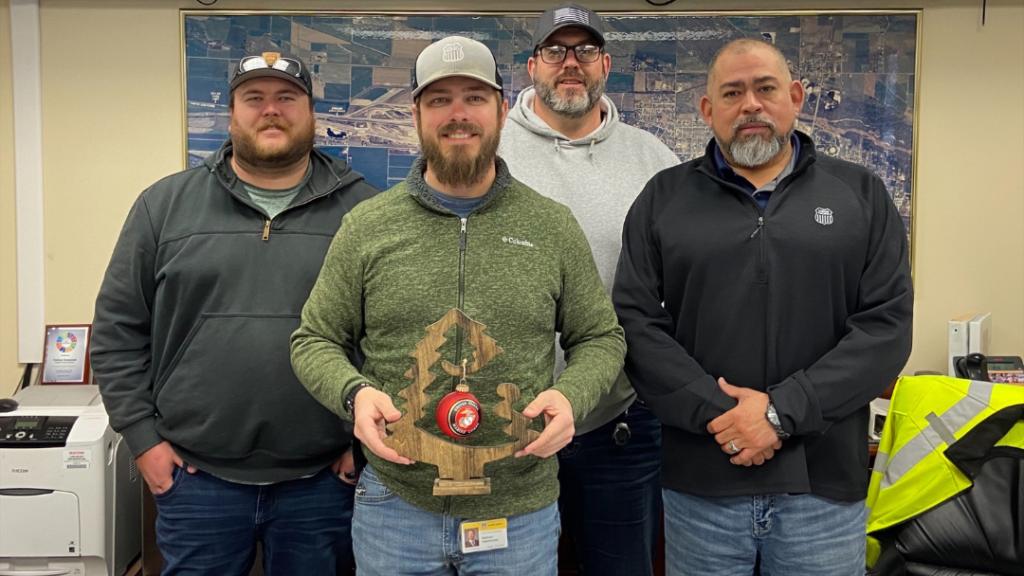