Jordan Edwards, machine operator, demonstrated how swift and attentive UP employees truly are to one another.

Jordan Edwards, machine operator, Engineering, demonstrated how swift and attentive UP employees truly are to one another.

Safety Captain and Machine Operator Edwin Santiago finished up his duties for the day and was settling down for the night when he began to feel a discomfort he couldn’t shake. He tried to ease his own symptoms but was unsuccessful.

“I didn’t think it was anything serious, but as the night progressed, I started feeling some tightness in my chest and shoulder,” Santiago said. “My body was telling me that I’m getting ready to have a heart attack.”

Santiago reached out to Edwards who was nearby for help. 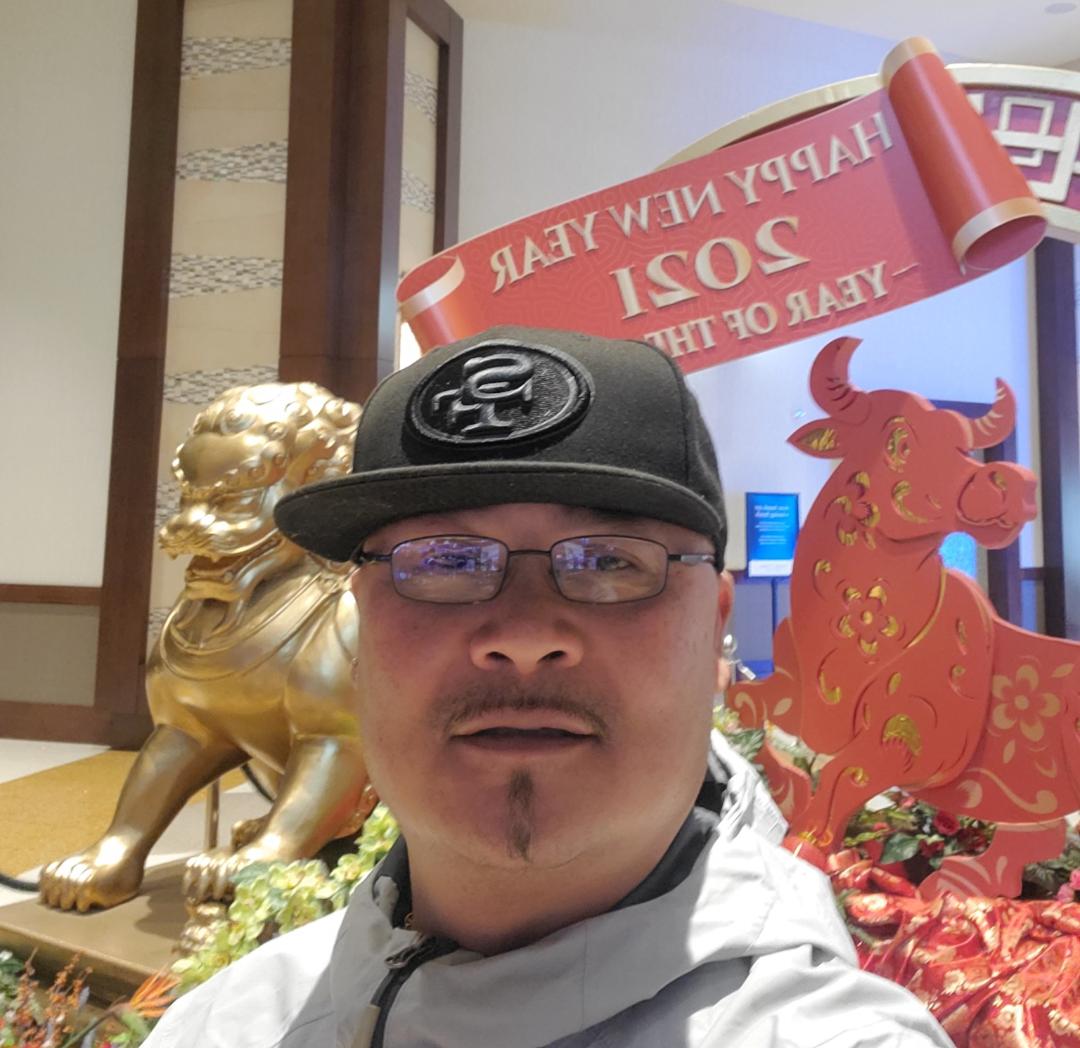 Once he realized what was happening, Edwards drove Santiago to the nearest hospital and stayed with him until medical personnel took over.

Santiago was transported to Trios Health Hospital in Kennewick, Washington, by ambulance. When he arrived, he fell unconscious.

“They had to revive me twice,” he said. “They said I was dead. Supposedly I was gone.”

Following what can only be described as a frightening ordeal, Santiago attributed Edward’s fast-thinking and actions to why he is alive today.

“I just want everybody to know he’s my hero,” Santiago said. “Every day I’m thankful for what he did for me.”