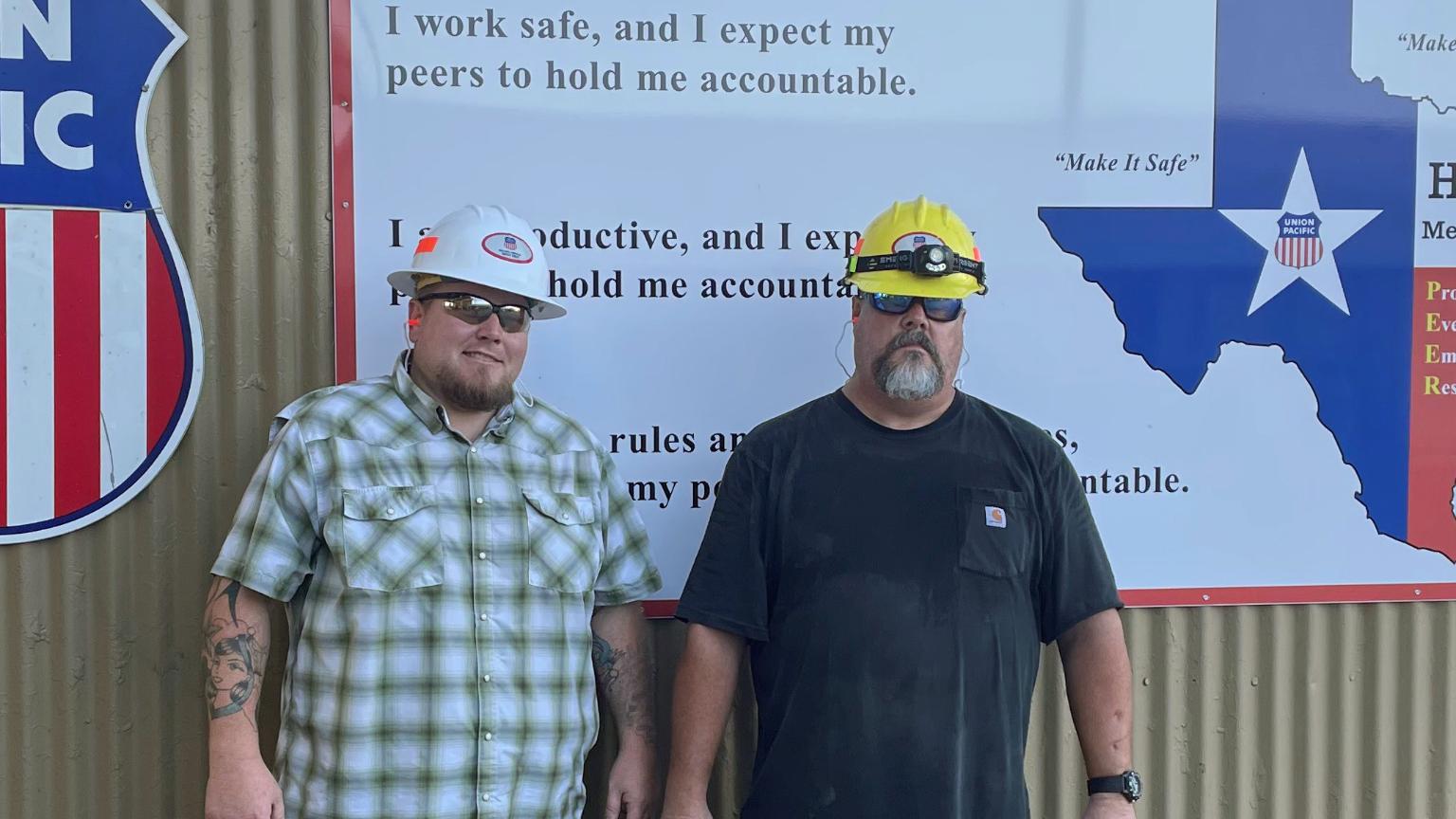 What began as a typical lunch at Houston’s Englewood Yard for Weston Smith, a 16-year Union Pacific railroader, quickly turned into an emergency requiring immediate action.

Clay Fitzgerrell, a rail car technician apprentice with a 30-year Union Pacific career, is new to the Mechanical team. He was in the lunch room when he began choking.

His face turning red, Fitzgerrell stood up while grabbing his throat. He tried to cough, drink water and beat on his chest, but he wasn’t able to clear his airway.

“Everything happened so quickly,” said Smith, a former volunteer firefighter. “I didn’t have time to think – it was pure reaction. After a couple attempts, the food became dislodged. It was a scary and emotional moment; I’m just glad he’s OK.”

“I looked at him, and he looked at me – then he jumped right into action. I feel very lucky he was there. Wes really cares about his employees and our well-being. He wants to see everyone go home in the same shape they came in.”

Darin Musick, director-Mechanical Maintenance, Mechanical, has seen firsthand Smith’s dedication, and he’s not the only one to notice.

“Clay and the other team members present saw Wes’ commitment to his fellow employees,” Musick said.

For Smith, it’s the positive outcome that matters most.

“It’s what we do as humans – we help each other. People come first, always.” 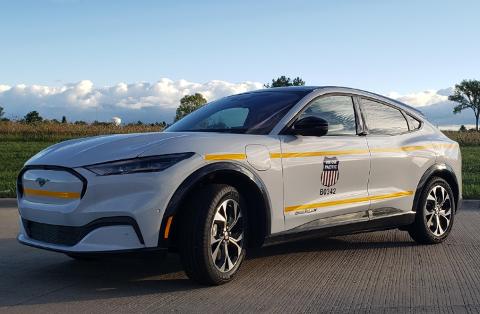 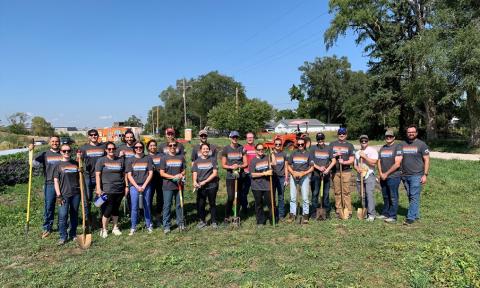 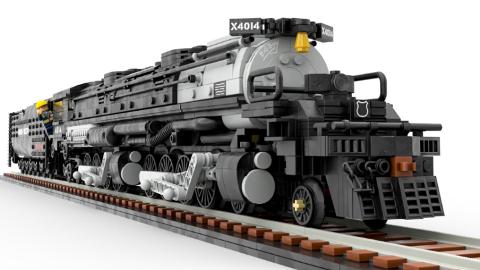 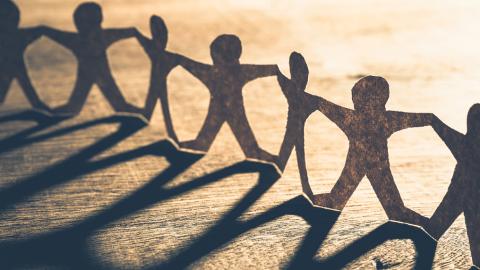