Explore the Pros and Cons of Shipping by Rail

Take an in-depth look at why rail transportation just might be for you.

Trying to navigate the world of freight transportation can be tricky. With so many moving parts (literally!), sometimes it can be tough to know if the shipping mode you have chosen is really the best option for your business. Or maybe, there is another mode or two you had not even thought to consider.

In our series, “Transportation Modes Revealed,” explore the pros and cons of the most popular shipping modes — truck, rail, ship/barge and plane — and see how they stack up against each other across a variety of factors, including cost, speed, capacity, reliability and environmental impact.

Next up, rail. Let’s take an in-depth look at why shipping by train just might be for you.

From household goods and food products to automobiles and building materials, you name it. It probably shipped by rail at some point. Trains play a major role in connecting markets from coast to coast, shipping the goods that keep America moving. Rail is one of the most efficient and cost effective transportation modes, especially when it comes to shipping very large volumes over long distances. Is it right for you?

Cost
Rail is considered one of the most cost effective modes of transportation, especially for large volumes traveling long distances. Due to its ability to move major quantities at one time, rail has a lower cost-per-ton-mile (the cost of moving one ton one mile) than truck. In fact, a train requires less energy to move from Point A to Point B and can carry the freight equivalent of 300 trucks.

When you think about basic physics, the amount of energy needed to move a truck or train is related to the amount of rolling and air friction. A turning steel wheel in contact with steel rail produces a significantly smaller amount of rolling friction than a rolling rubber truck tire in contact with asphalt or pavement. There is less air friction on trains, too, because rail cars are connected and all cars ride together in the draft of a single locomotive. Each truck traveling over the road must independently fight air friction, which, in turn, expends more energy and uses up more fuel.

Speed
While you might think trucks travel much faster than trains, transit times for rail and over-the-road trucking can be comparable. Plus, trains are less susceptible to traffic congestion and road construction delays and have the ability to move shipments over long distances quickly and efficiently.

Capacity
Unlike trucks and planes, rail offers huge carrying capacities that can adjust as your business grows or shipping needs change. Rail can also accommodate shipments of many shapes and sizes, from grain to wind turbine blades.

Reach
You may be surprised to learn that railroad tracks span nearly 140,000 miles across the U.S., reaching all major markets from coast to coast. Even if you do not have tracks at your door, most railroads can help coordinate a door-to-door solution through intermodal transport or transloading.

Shipment Visibility
Typically, most locomotives are tracked via GPS and the majority of railroads offer shipment management solutions that help you trace your shipments in real time. Automatic Equipment ID tags are on all rail cars and readers are positioned throughout the United States to offer a high level of shipment visibility.

Reliability
Weather delays can have an impact on rail shipments. Today’s railroads are focused on reliable transit times and schedules — and shipments can be expected to arrive within a pre-determined timeframe.

Environmental Impact
Rail is by far one of the most environmentally responsible transportation modes. On average, railroads move one ton of freight 444 miles per gallon of fuel, and trains are four times more fuel efficient than trucks. Plus, U.S. Environmental Protection Agency data show freight railroads account for only 0.6% of total U.S. greenhouse gas emissions and only 2.0% of the transportation-related sources.

Questions? Connect with a rail expert. 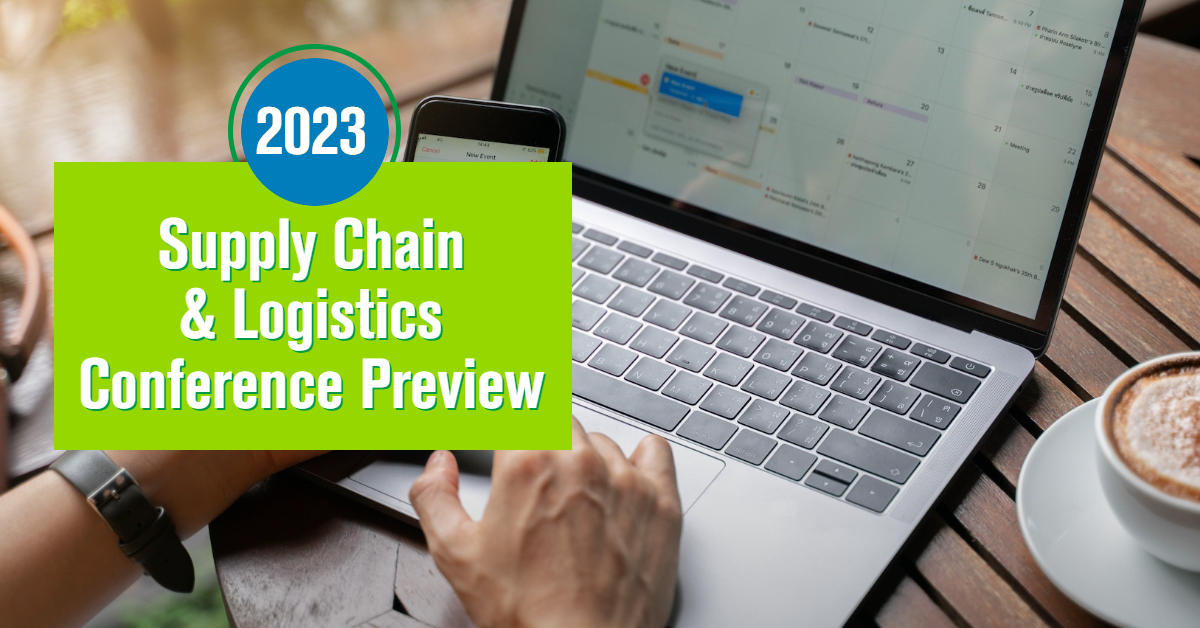 It’s almost 2023. Is professional development on your to-do list next year? 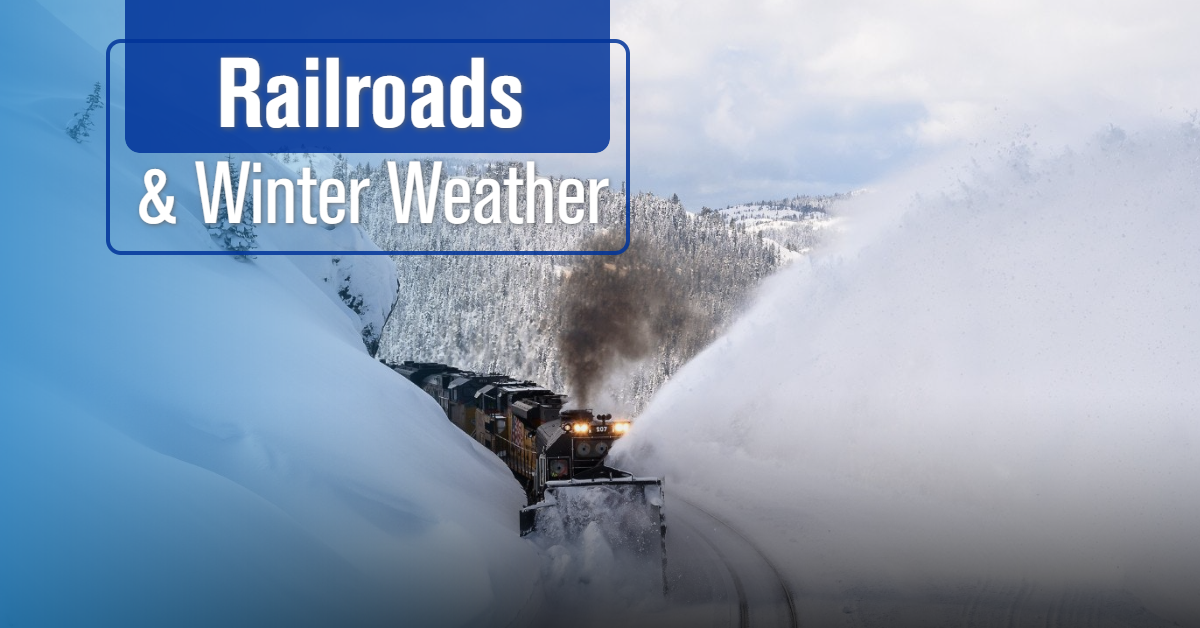 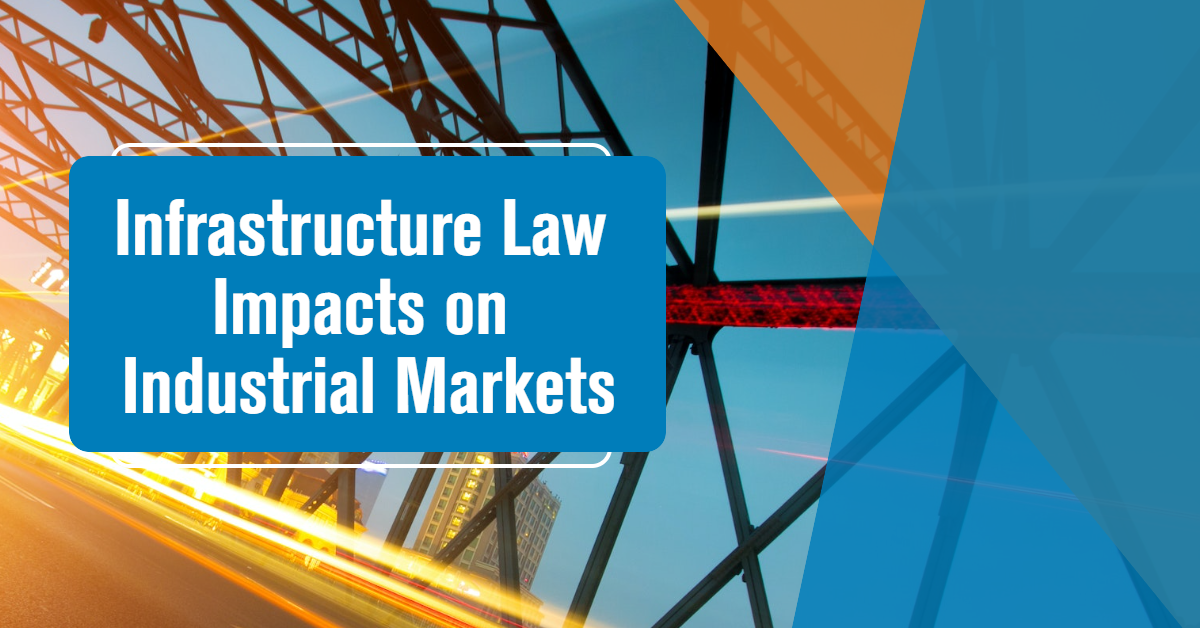 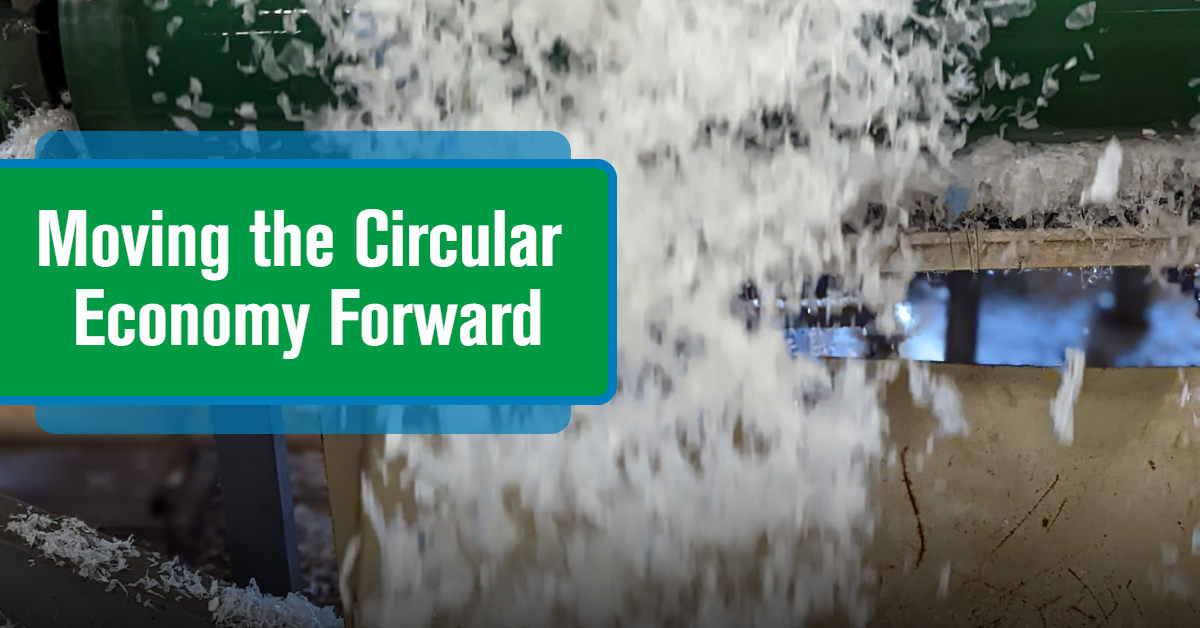 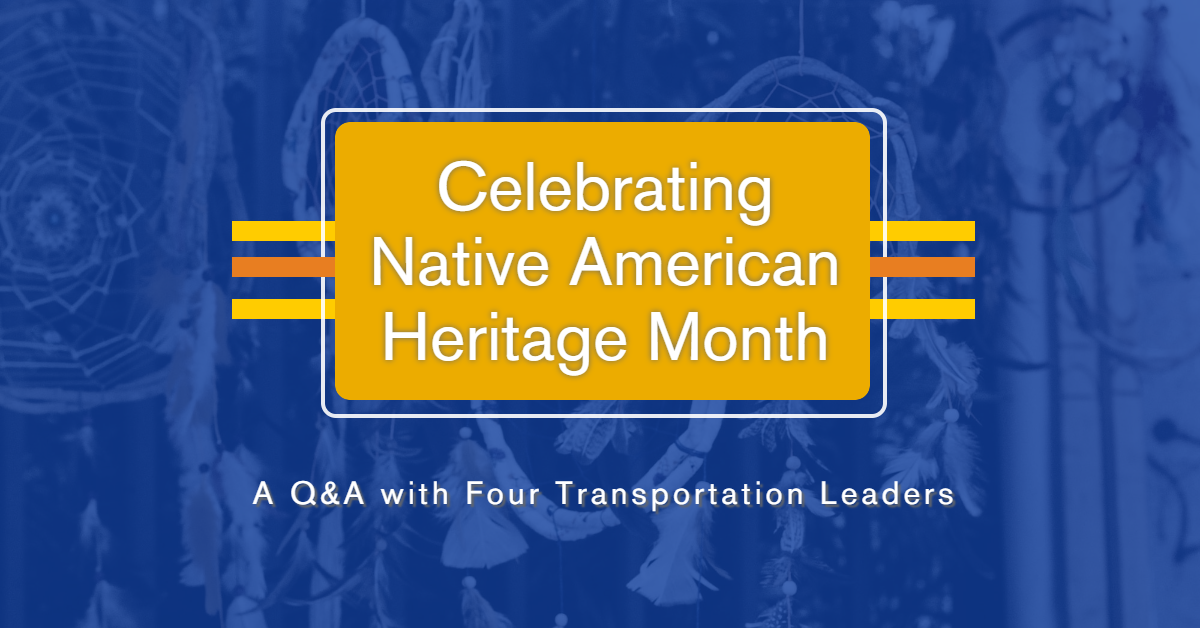 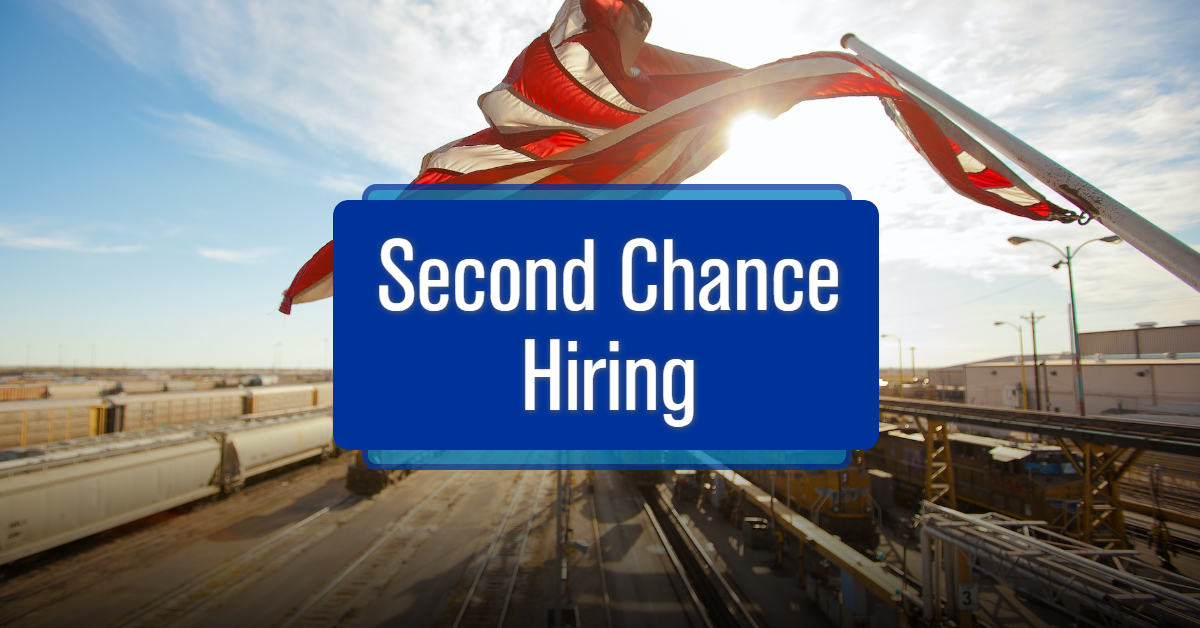