No other railroad in this country has retained its historical equipment and honored its past like the Union Pacific. The preservation of its fleet speaks to the high value UP places on its heritage and its role in America's history. The fleet itself dates back to 1912, but most of the passenger cars are closer to a half-century old – built during the height of passenger train travel. Each car is unique and chronicles a different chapter of Union Pacific's past. For more than a century, they've transported iconic individuals – presidents and senators, generals and soldiers, artists and architects, singers and actors – people who influenced and transformed America. 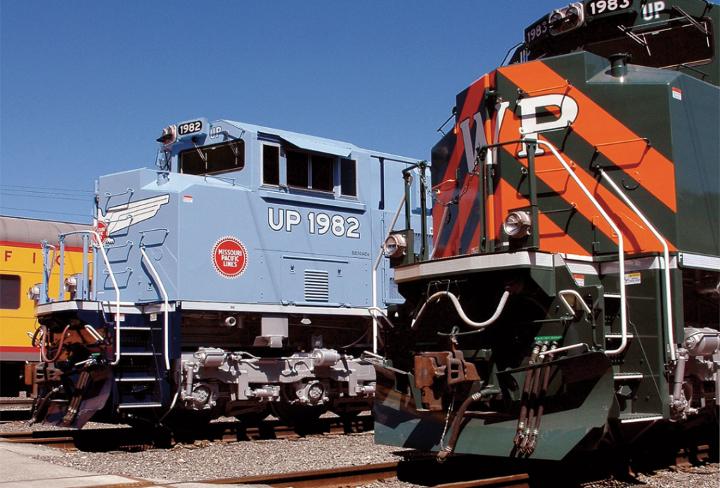 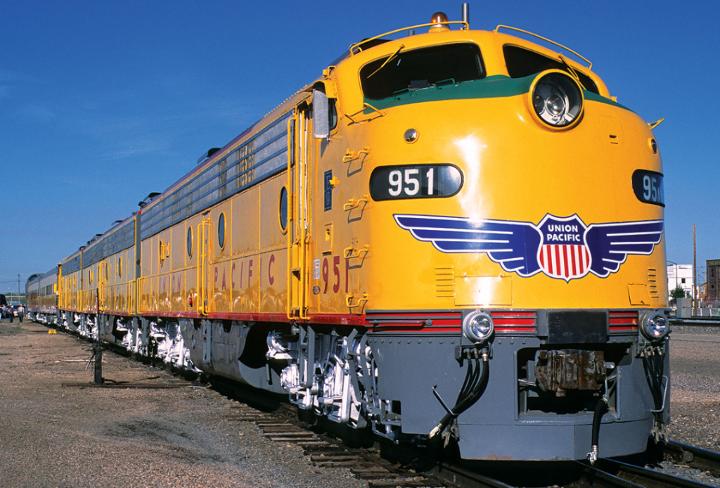 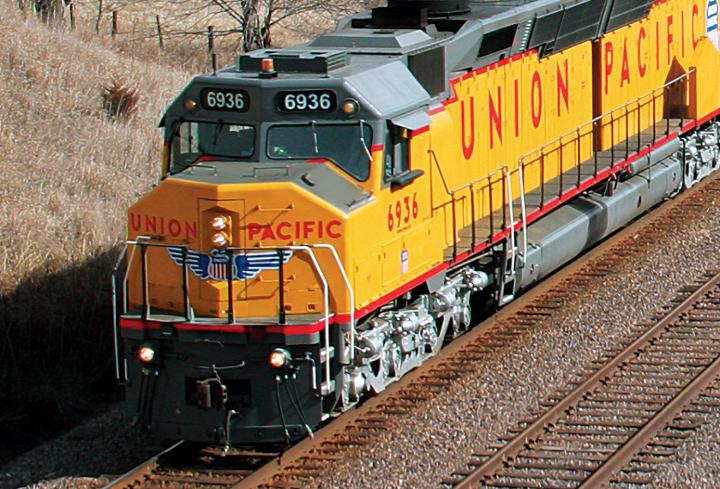 Named in honor of Union Pacific's centennial anniversary, these were the largest diesel-electric locomotives ever built. 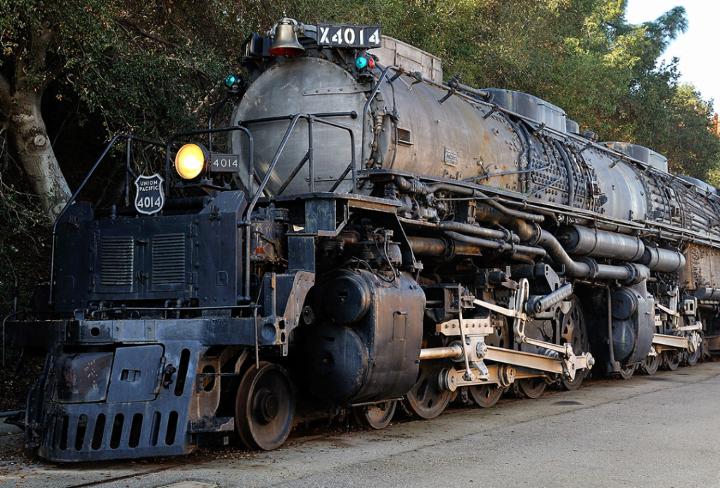 Union Pacific honors its past by preserving its fleet of steam locomotives. 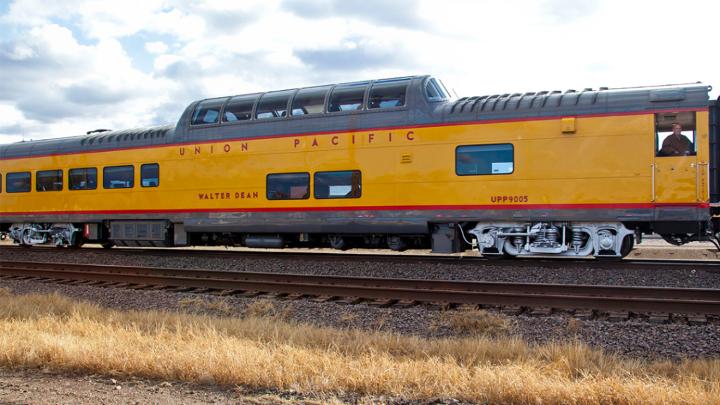