Learn 12 fun facts about trains, including how much locomotives weigh, how many truckloads can fit in a rail car and how trains are beneficial to the environment 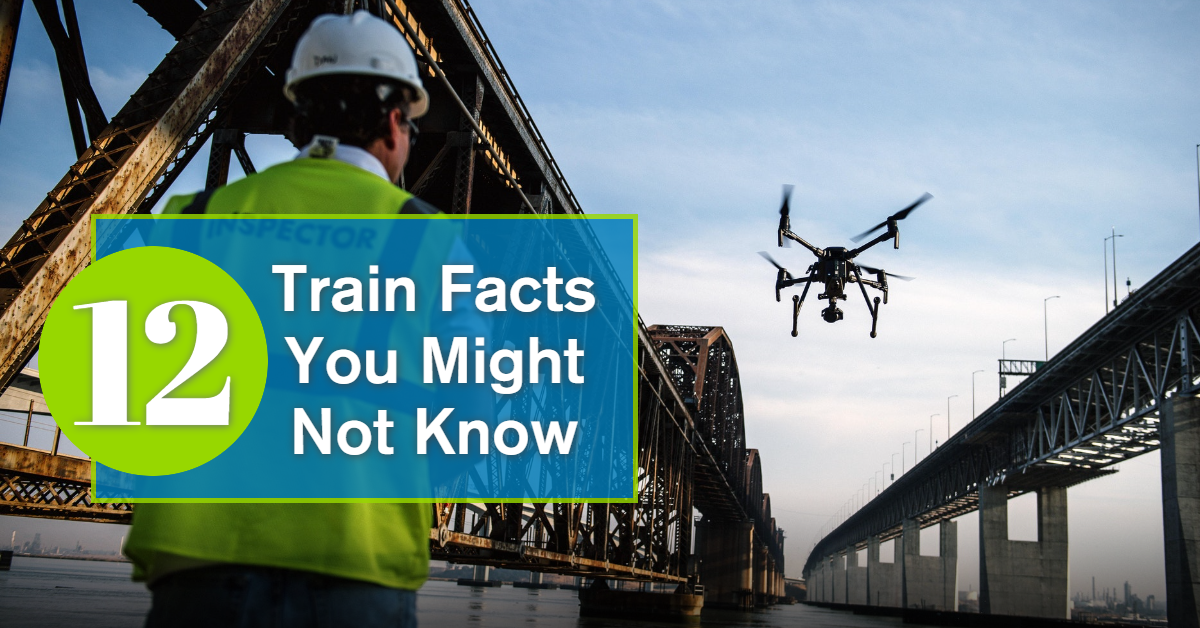 The first train fact on the list is how one rail car can hold three to four truckloads worth of freight. That means a single train could carry the same amount of freight as 300 trucks!

Because rail cars can hold three to four truckloads of freight, just one train can take more than 300 trucks off the road. Think about what happens when you multiply that number by a year’s worth of shipments – that’s a lot of trucks! The result is reduced congestion on already overcrowded highways, less wear and tear on bridges and roadways, and a lessened burden on the taxpayers who pay to maintain them.

Here’s just one example: Every autorack of electric vehicles (EVs) shipped by rail removes an average of 1.2 trucks from the highway. In 2020, Union Pacific’s EV shipments alone took nearly 9,600 trucks off the nation’s congested highways.

3. On average, freight railroads spend six times more on capital expenditures as a percentage of revenue than the average U.S. manufacturer

In the U.S., roadways are built and maintained using taxpayer dollars. The same is not true for the vast majority of railroad tracks. America’s freight railroads own, build, maintain, operate and pay for their infrastructure without relying on government assistance.

In fact, between 1980 and 2020, America’s freight railroads spent nearly $740 billion on capital expenditures and maintenance expenses. That means, on average, railroads spent approximately $25 billion a year on the locomotives, freight cars, tracks, bridges, tunnels, and other infrastructure and equipment required to keep rail shipments moving safely and efficiently. Not only is this a fun fact about trains; it also saves taxpayers money!

4. Trains are the most environmentally responsible way to ship freight by land

On average, railroads are three to four times more fuel efficient than trucks on a ton-mile basis. Railroads can move one ton of freight more than 480 miles on a single gallon of fuel, generating a carbon footprint up to 75% less than trucks and making them the most fuel-efficient way to move freight over land.

What does using a more fuel-efficient way to ship freight look like? If 10% of the freight shipped by the largest trucks were moved by rail instead, it would cut greenhouse gas emissions by more than 17 million tons each year — the equivalent of removing 3.35 million cars from our highways.

5. Locomotives can process a billion data points per second 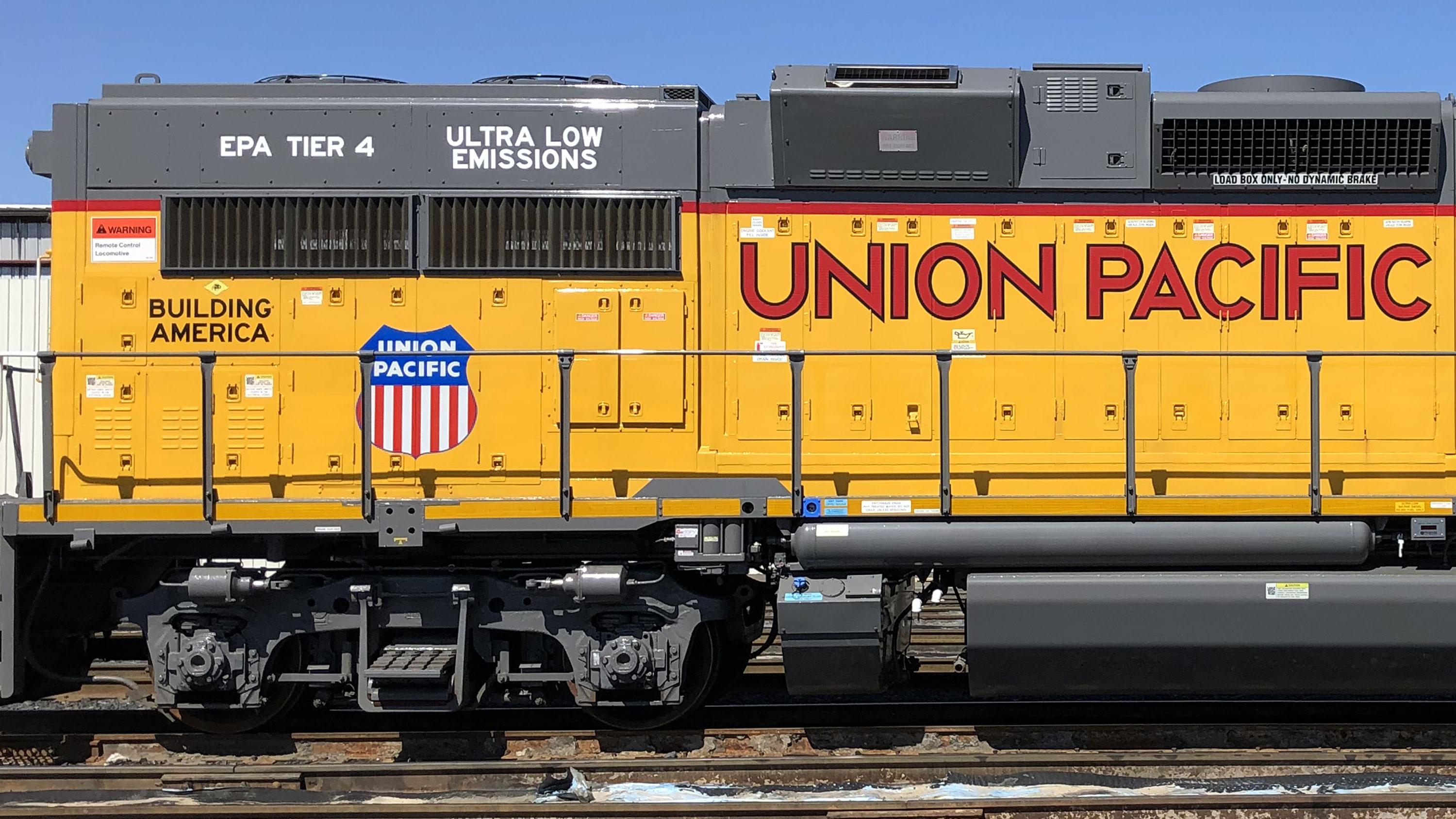 Tier 4 locomotives are equipped with super computers that allow them to process massive amounts of data that allow them to improve operational and fuel efficiency. The units have 15 million lines of computer code, five times that of its predecessor.

"Tier 4" refers to a U.S. Environmental Protection Agency (EPA) emission-level standard that went into effect for new locomotives on January 1, 2015. Tier 4 locomotives earned their name because they comply with these emissions standards and reduce emissions by 90 percent compared to locomotives manufactured before the year 2000. This makes them the most fuel-efficient locomotives to date. 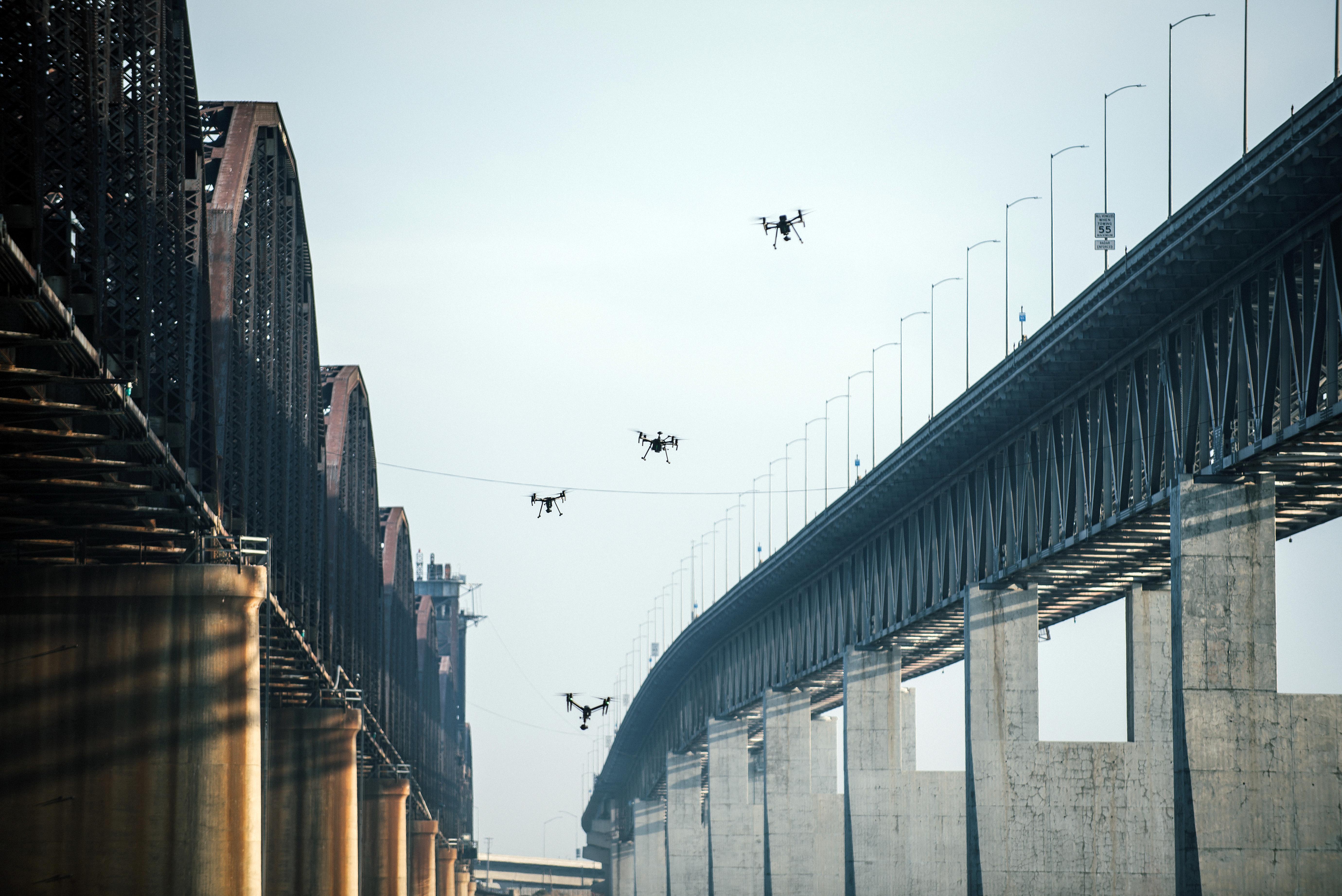 Perhaps one of the coolest train facts is that the railroad industry uses drones. In order to run a safe railroad, tracks must be in good shape. Drones help get the job done. They do so by flying over rail yards and around bridges, allowing ground-penetrating radar and wayside sensors to identify possible track defects.

That’s not the only technology making the railroad safer. Locomotives equipped with Positive Train Control (PTC) systems have on-board computer software that automatically stops a train in certain instances to reduce specific types of human-caused errors.

Locomotives use energy management systems that take into account the topography of the land, the length of the train, and the weight of the train and its cars (tonnage) to optimally apply power and speed to the train. In other words, energy management systems are a lot like cruise control, as they use throttle (like applying the gas pedal in your car), coasting and braking to save fuel. The result is a fuel savings of 3-5%. That may sound small, but when you consider that larger railroads consume more than a billion gallons of fuel every year, it makes a big impact…with the potential to save millions of gallons of fuel annually.

8. Rocket boosters can ship by rail 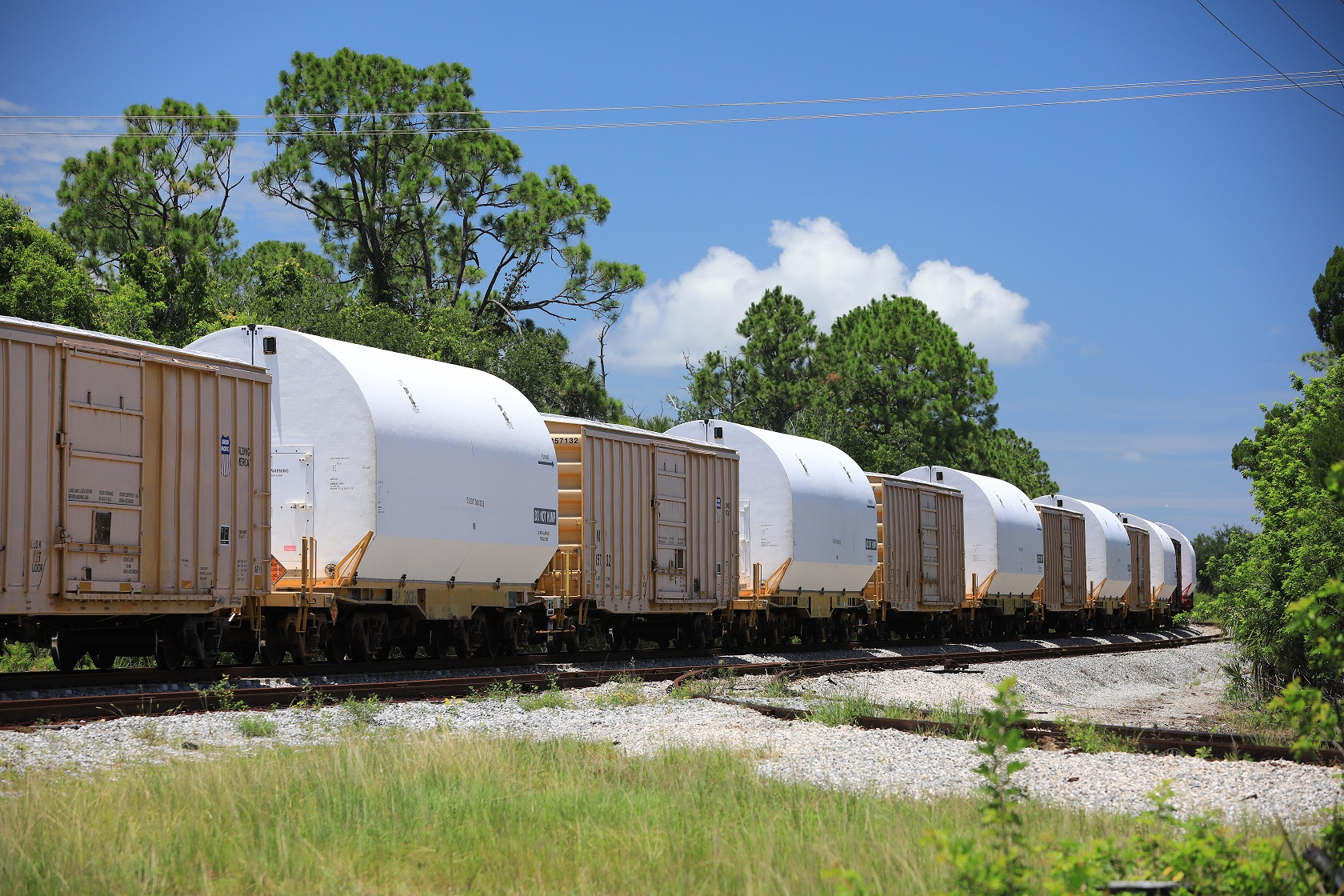 Actually, most anything can ship by rail, but rocket boosters just happen to be one of the most interesting.

When NASA needed to ship rocket boosters from a manufacturing facility in Utah to Kennedy Space Center in Florida for its Artemis I mission, they used rail to make it happen. The two massive rocket boosters consisted of 10 13-foot wide and 32-foot-long segments weighing 180 tons each.

9. The railroad has its own language

Piggy backs. Demurrage. Lading. Those aren’t words most people use every day, but they are terms used frequently in the rail industry. The railroad actually has a long list of words that may seem foreign to those outside of the industry. Even more specific, train dispatchers have their own language, too.

Check out this bilingual guide to railroad terms to see some of the most common ones. Or, take a deeper dive with these glossaries.

10. One locomotive weighs about as much as 108 hippos

Tier 4 locomotives weigh a whopping 432,000 pounds — the same as 108 hippos weighing in at 4,000 pounds each. These 6-axle engines have 4,400 traction horsepower and can reach a maximum speed of 70 miles per hour pulling thousands of tons of freight.

11. More than 600 railroads operate in the United States

Our final fun fact about trains reveals the amount of goods railroads haul in 12 months. In a typical year, freight railroads haul about 1.7 billion (with a “B”!) tons of raw materials and finished goods. Improved rail car designs are making it possible for trains to ship more product. In 2000 the average freight train hauled 2,923 tons; in 2020, that average rose to 3,187 tons.

Freight railroads are part of the integrated freight transportation network which, in addition to trains, relies on truck, air and barge. Together, this transportation system delivers about 61 tons of goods per American each year.

Do you have a favorite train fact? Share it with us on Facebook, Twitter or Instagram. Or, to learn more about how your product can ship by rail, answer a few quick questions and a shipping expert will be in touch. 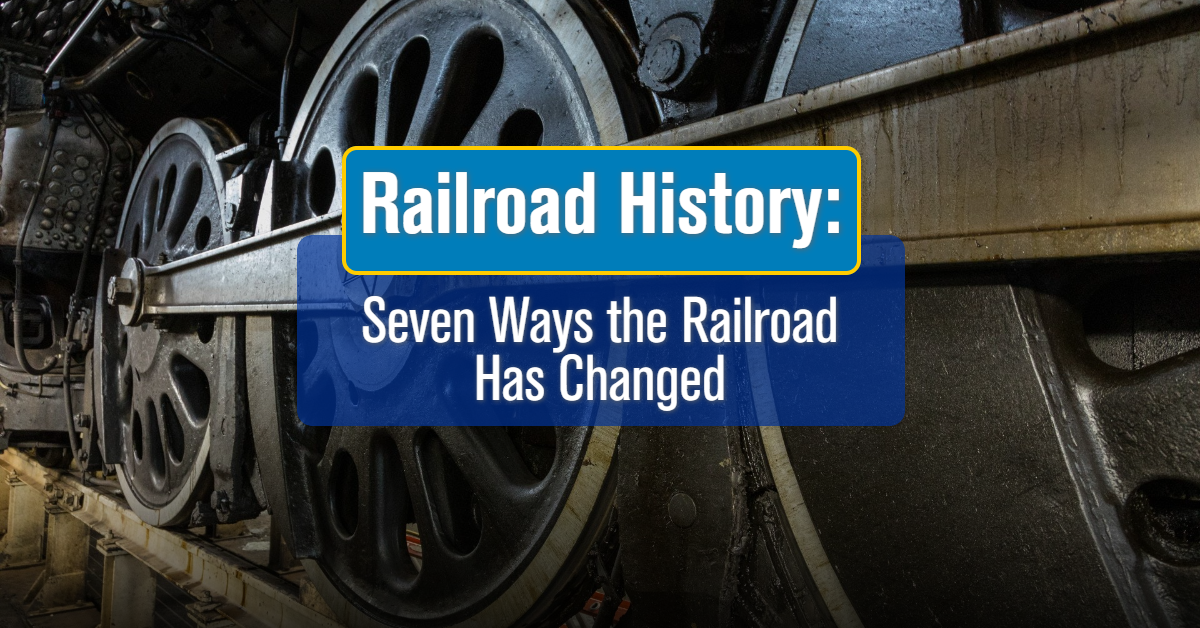 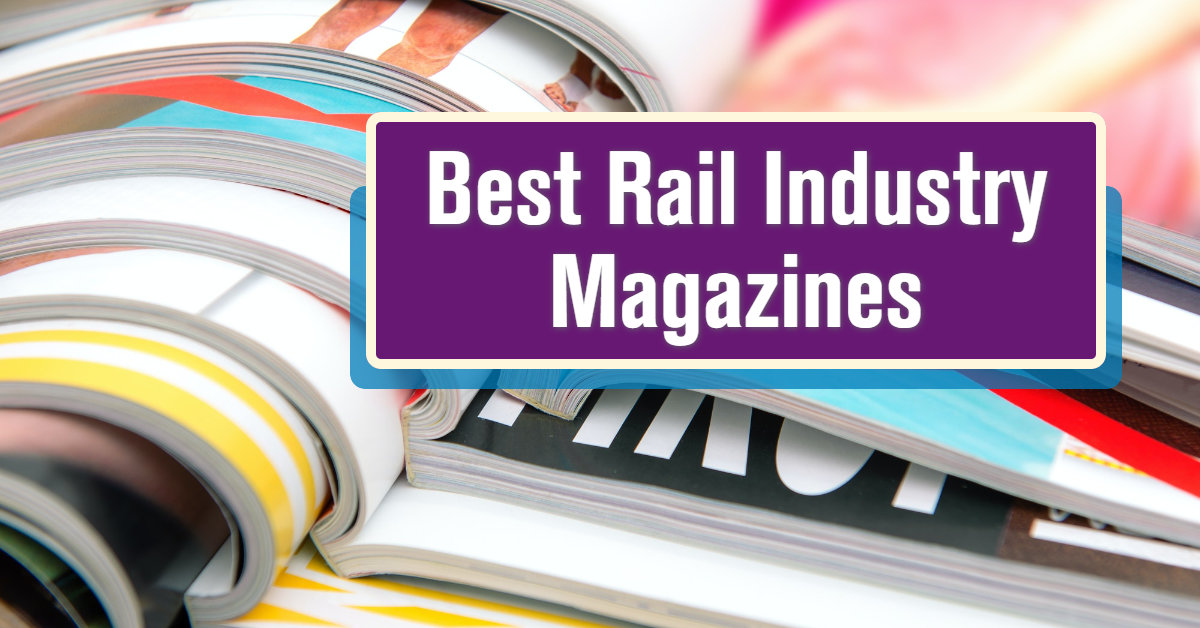 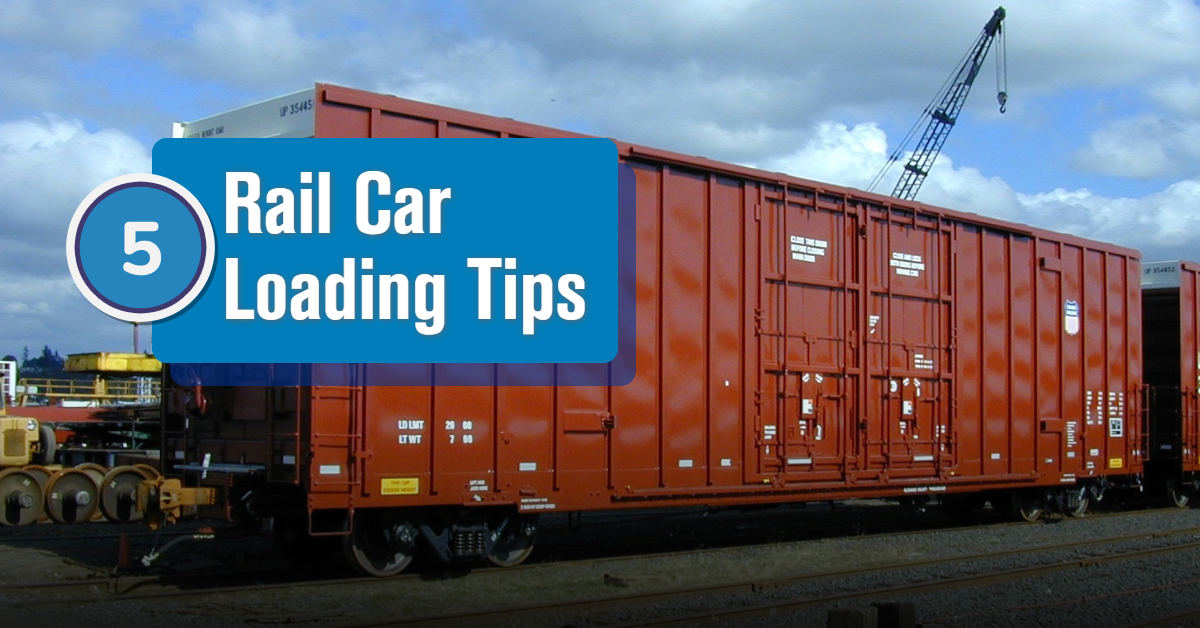 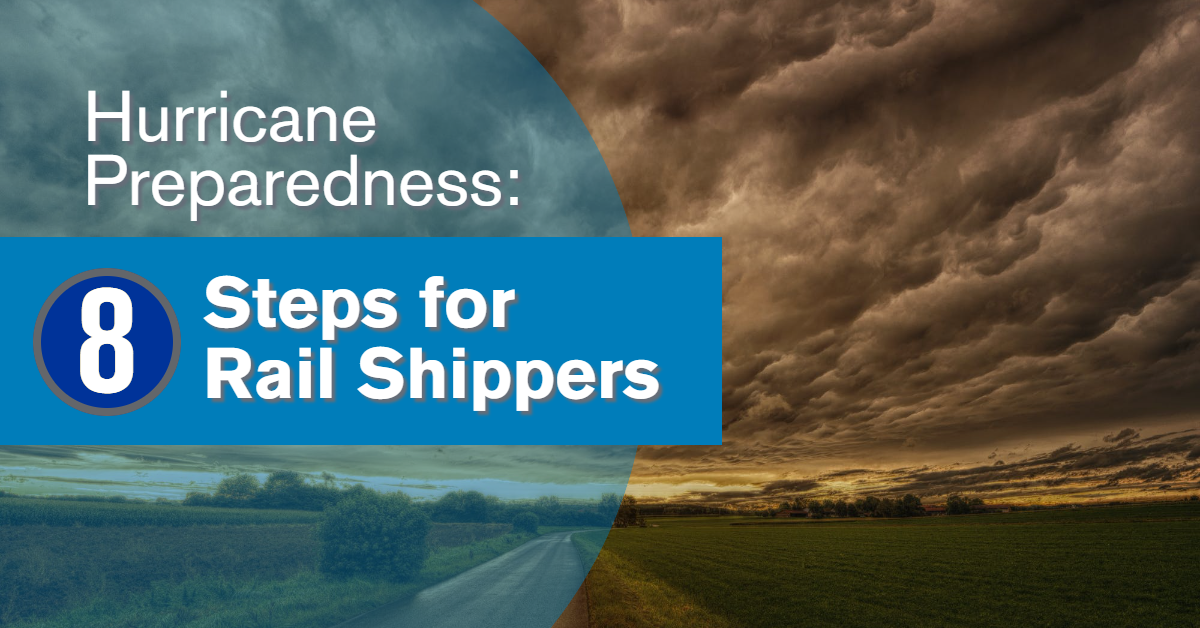 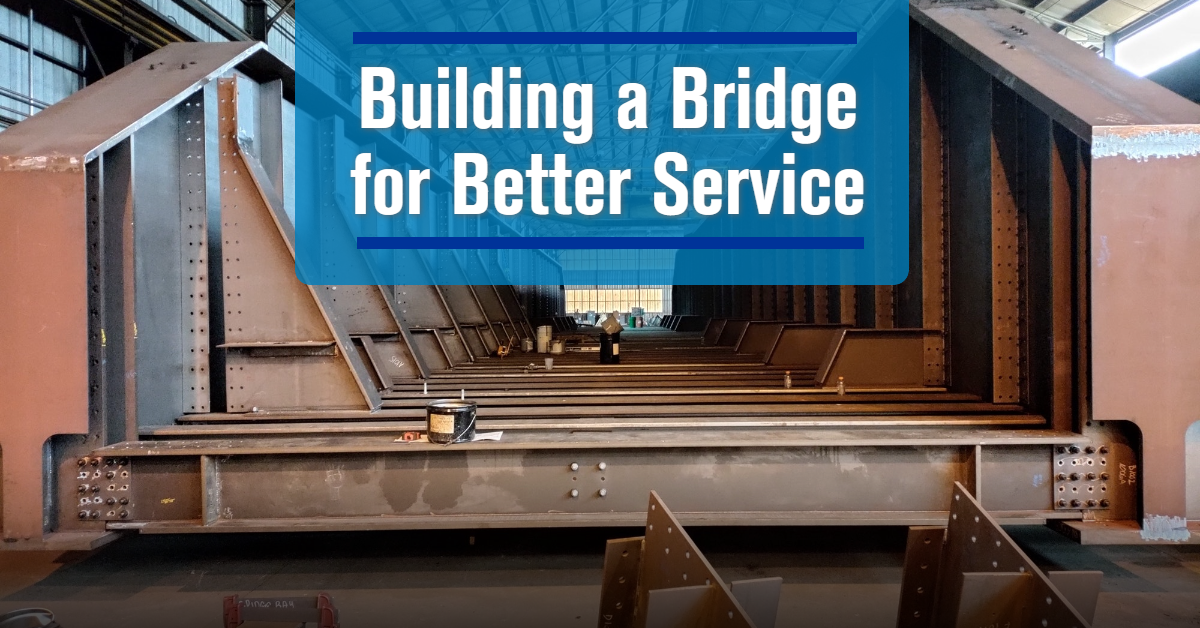 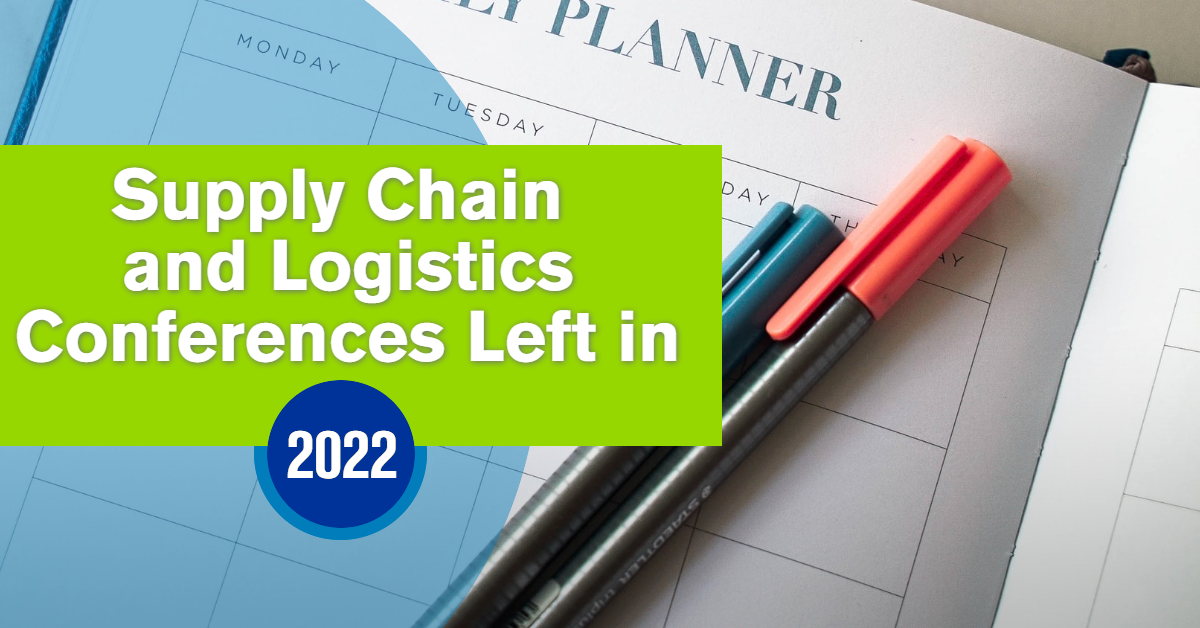