Four fundamental questions about shipping by rail, all answered in one place 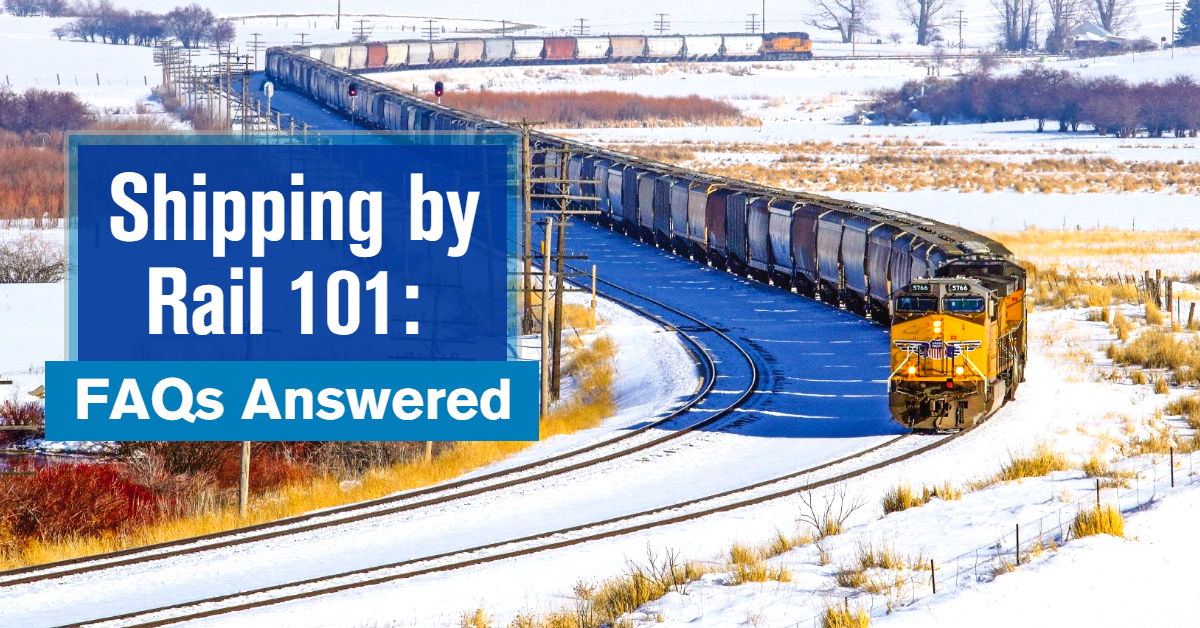 Rail is a safe, economical and environmentally responsible way to ship goods. If you want to learn the basics of how to ship freight by rail, here's the what, where, how and why of it.

If you’ve never shipped by rail, it may seem like a mystery – or even out of reach. But rail is actually a viable solution for many shippers, offering a safe, environmentally responsible and economical way to ship large amounts of goods.

To clear things up, let’s answer the first four questions most people have about rail – the what, where, how and why of it all – so you can turn the mystery into an advantage. Don't miss the video at the end!

Question 1: What Types of Freight Can You Ship by Rail?

You can ship just about anything by rail except personal property, passengers, pets or other living things.

You can ship just about anything by rail. In fact, it’s probably easier to cover what you can’t ship first. It’s a short list: personal property, passengers, pets and other living things.

What you can ship is a much, much longer list: Think raw materials to finished goods and everything in between. Here are just a few examples:

The short answer: If you have large quantities of goods to ship, you can probably move them by rail.

Question 2: Where Can You Ship with Rail? 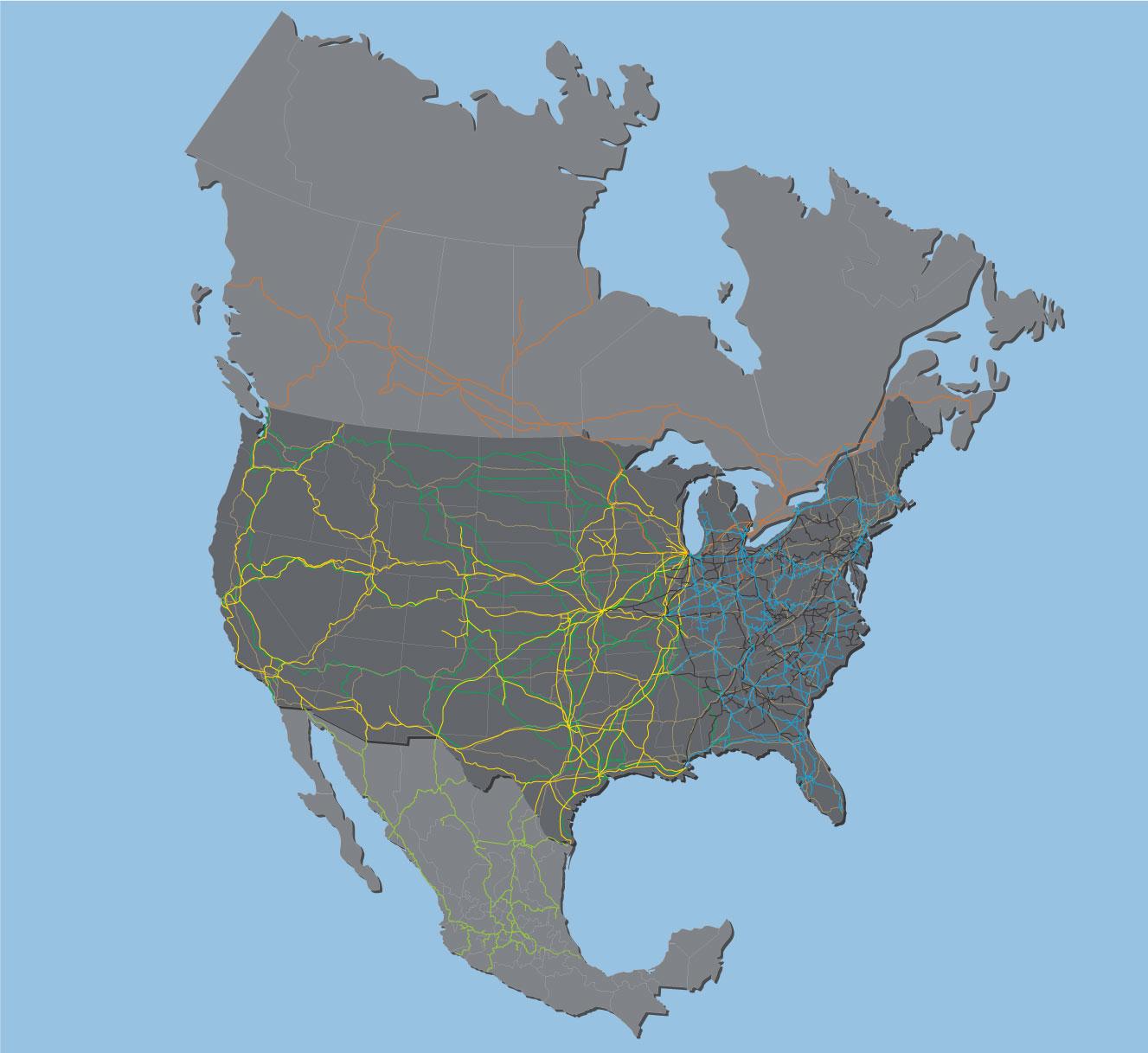 You can ship products by rail pretty much anywhere in North America. Between the major railroads that operate in Canada, the United States and Mexico and smaller railroads in between, railroad tracks span the continent. Factor in ocean carriers and you can use rail to ship to virtually any destination worldwide.

Class I Railroads are the companies that operate the major rail lines – if you compared it to U.S. roadways, their tracks would be the interstates of the rail network. The United States has five Class I Railroads. While each company owns its own network of tracks, they do interchange traffic with each other, which means you can ship coast to coast, even if it involves more than one railroad. These railroads also interchange traffic with railroads in Canada and Mexico, giving you access across the borders, too.

Short line railroads operate in more localized areas. Although they have “shorter lines” than Class I Railroads, they provide important connections in areas where the big players don’t have tracks.

If you import or export products, rail is still an option. Railroads have access to ports, allowing products to be shipped to and from global markets.

The short answer: Anywhere in North America, whether coast-to-coast or across the border.

Question 3: How Can I Ship by Rail If I Don’t Have Access to Tracks? 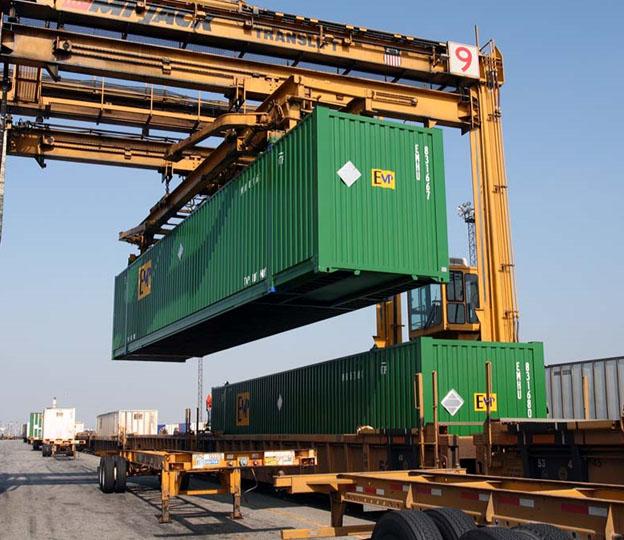 Intermodal shipping and transloading allow products to move seamlessly between trucks and trains and back again.

If you don’t have tracks where you’re shipping from or to, there are still ways to connect to rail. Two processes – intermodal shipping and transloading – allow products to move seamlessly between trucks and trains and back again.

Let’s say the facility from which you’re shipping isn’t rail served. Trucks can pick up your products, deliver them to a transload facility or intermodal ramp, then transfer them to a train. If the destination doesn’t have tracks, either, your products can be transferred back to trucks for final delivery.

Shippers use intermodal shipping and transloading so they can take advantage of the economic benefits of shipping by rail. By combining shipping modes, you get the flexibility of over-the-road trucking and the affordability of long-haul rail shipping, all without an investment in tracks.

The short answer: Thanks to transloading and intermodal shipping, products can be transferred between trucks and trains, which means neither the origin nor destination needs to have tracks.

Question 4: What Are the Benefits of Rail? 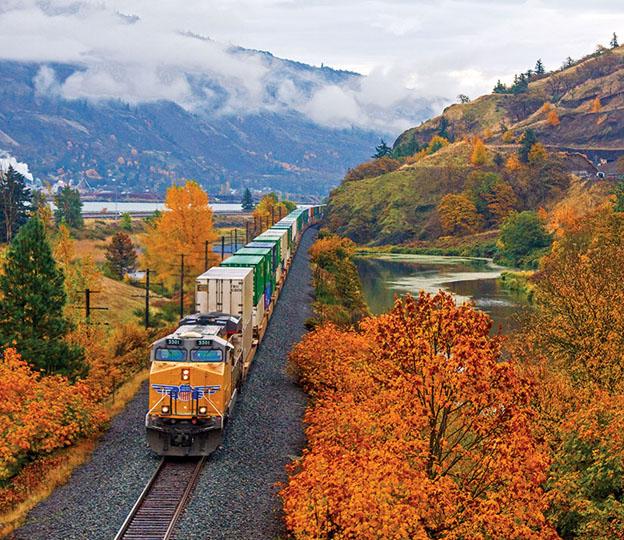 Rail is a safe, economical and environmentally responsible way to ship a large amount of goods.

Why do people seek out rail? In short, it offers some major advantages:

What benefits do these features offer shippers?

The short answer: Rail offers a safe, green and economical way to ship a large amount of goods.

Answer a few quick questions and we’ll connect you with a shipping expert who can help you take advantage of rail. 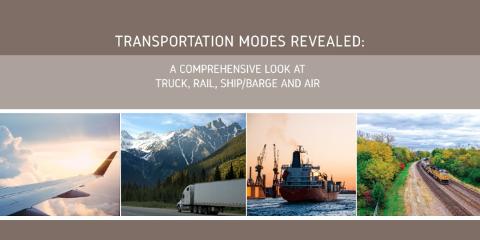 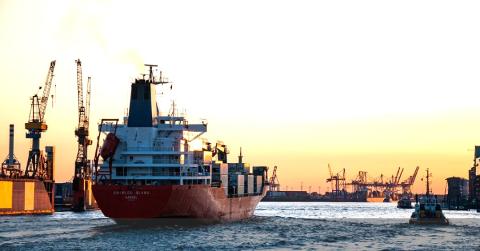 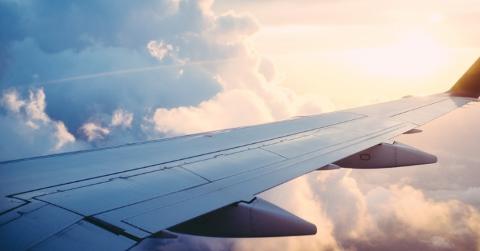 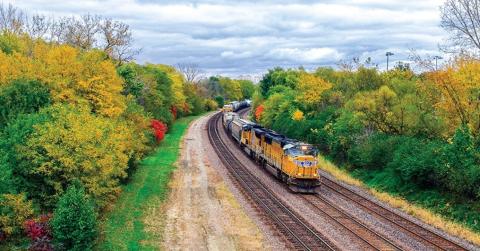 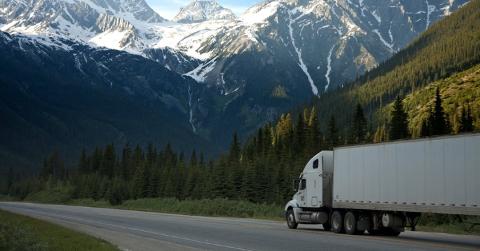 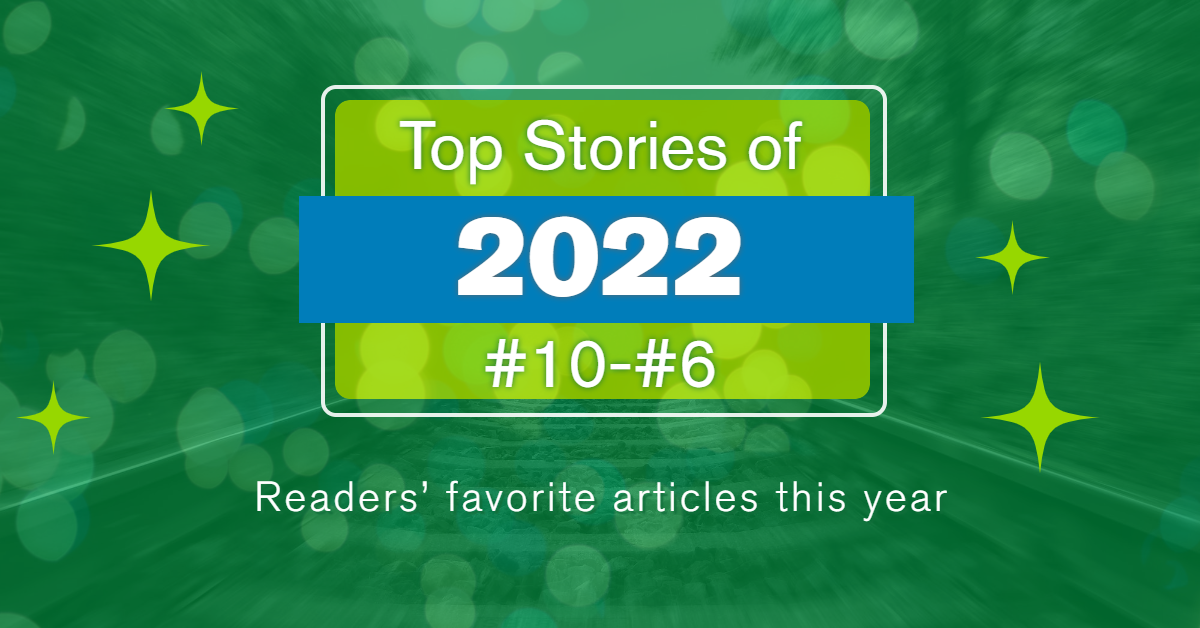